Le Flâneur literally means the stroller, the dawdler, the loiterer, though there is no real equivalent meaning in English. Through the writings of Baudelaire, Walter Benjamin, and later writers the word has developed a derived meaning, which seeks to describe a philosophical response to the city and the urban landscape. 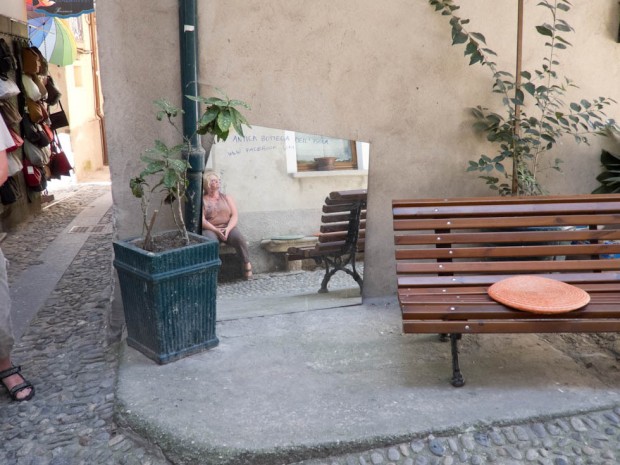 This derived meaning expresses a means of experiencing the city, through a casual yet systematic act of strolling the streets.

As the detached, yet engaged observer, Le Flâneur participates in the life of the city by walking through it and experiencing the ebbs and flow of the street.

This conception of the active walker, initially conceived by Baudelaire, extended by Walter Benjamin in his unfinished project Passagenwerk and further developed by the Situationists, is one of the foundations of a critical response to the shape of our urban space. Baudelaire’s Paris of the mid to late 19th century was undergoing a transformation as Baron Haussmann remodeled the city into the wide Boulevards and grand apartment blocks we know today. At its heart le flâneur’s world view is a belief that one can only understand the city by experiencing it at street level – a determination to experience the life of the city on foot.

The ideas of Baudelaire and Benjamin have also provided a philosophical base for photographers stalking the city with their camera’s – as did the 19th century flâneurs with their eyes and notebooks.

Walking is an act of discovery, an ongoing experiment to create our own personal maps of the places, signs and pathways of the urban landscape. It’s an aimless exploration that delights in the serendipitous – the chance observations that we stumble across. 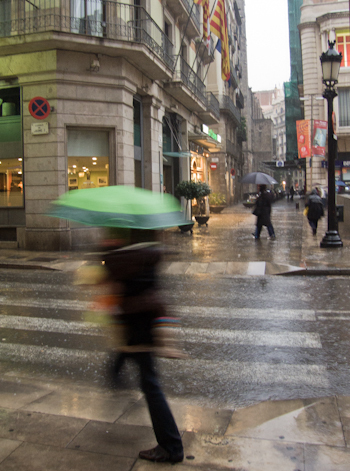 Through this aimless ramble we can subvert functional walking with its limited trajectory of point A to B, to create an individual space of the sights, memories and sounds of specific locations – to carve out our personal cityscape.

Each of the photo essays posted to Le Flâneur are created around a series of ‘walks’, each defined by geographic location, circumscribed by the structure of maps. However these constraints only serve to provide a departure point to delineate my own experience of the city.

As an active pedestrian I seek to reclaim the city from those who seek to impose a narrow and static definition of the urban space – to re-discover the winding paths and byways of the organic city.