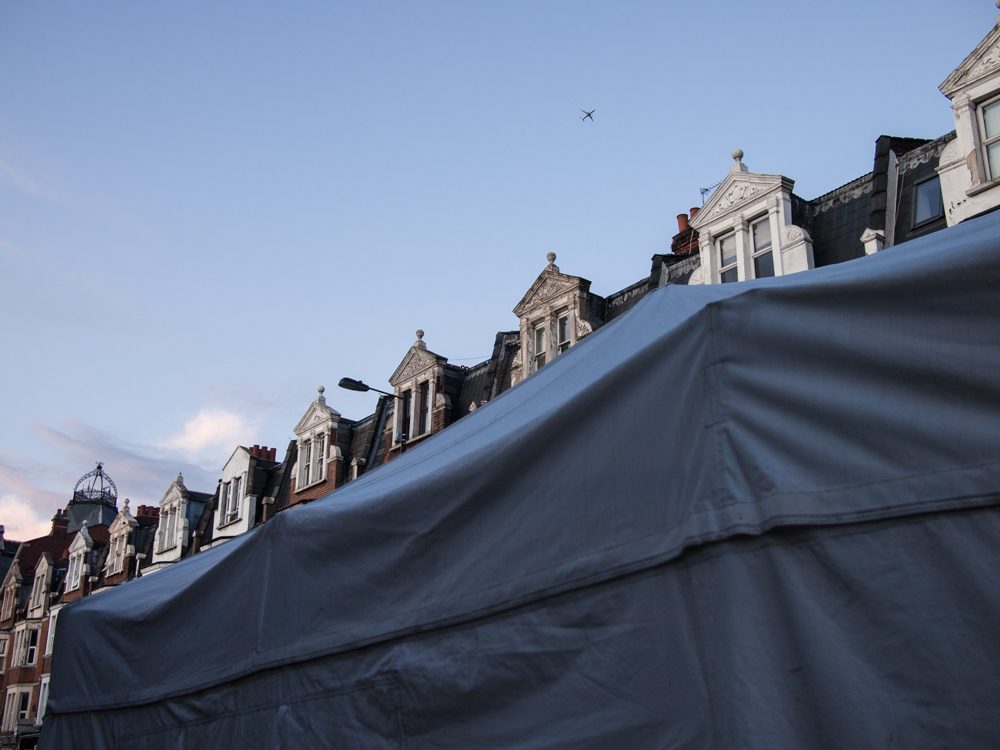 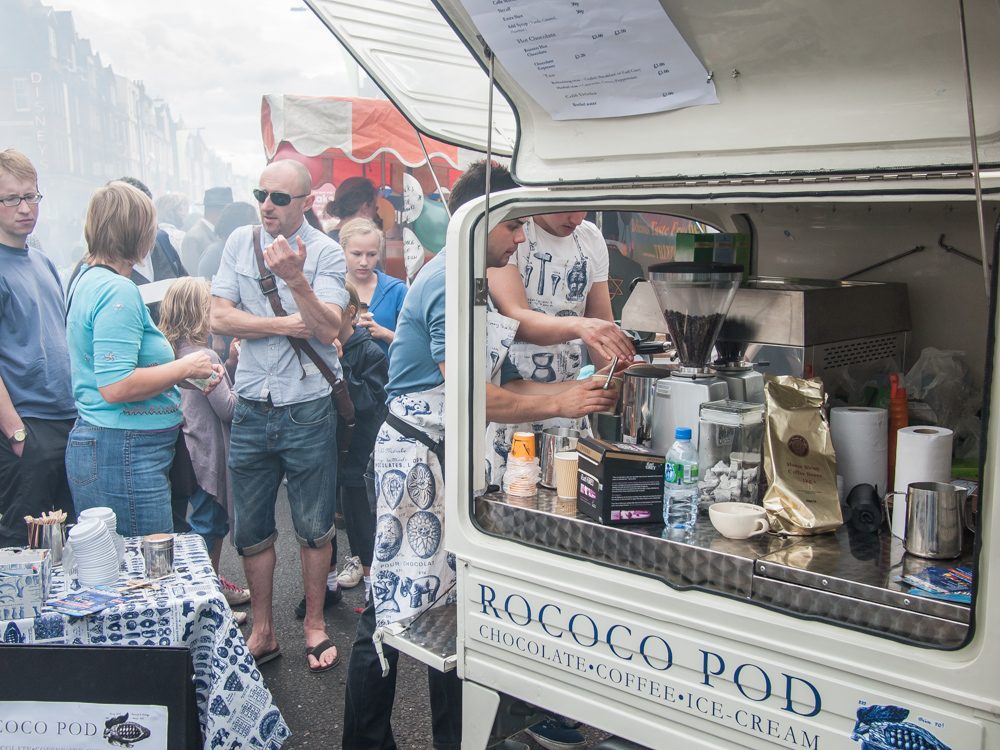 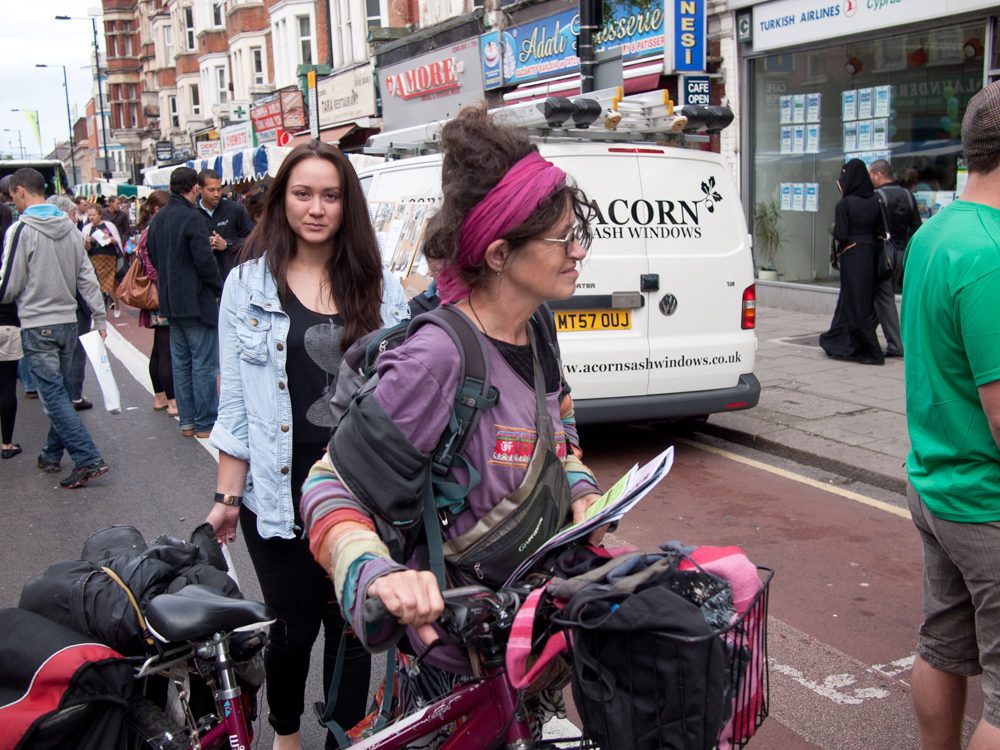 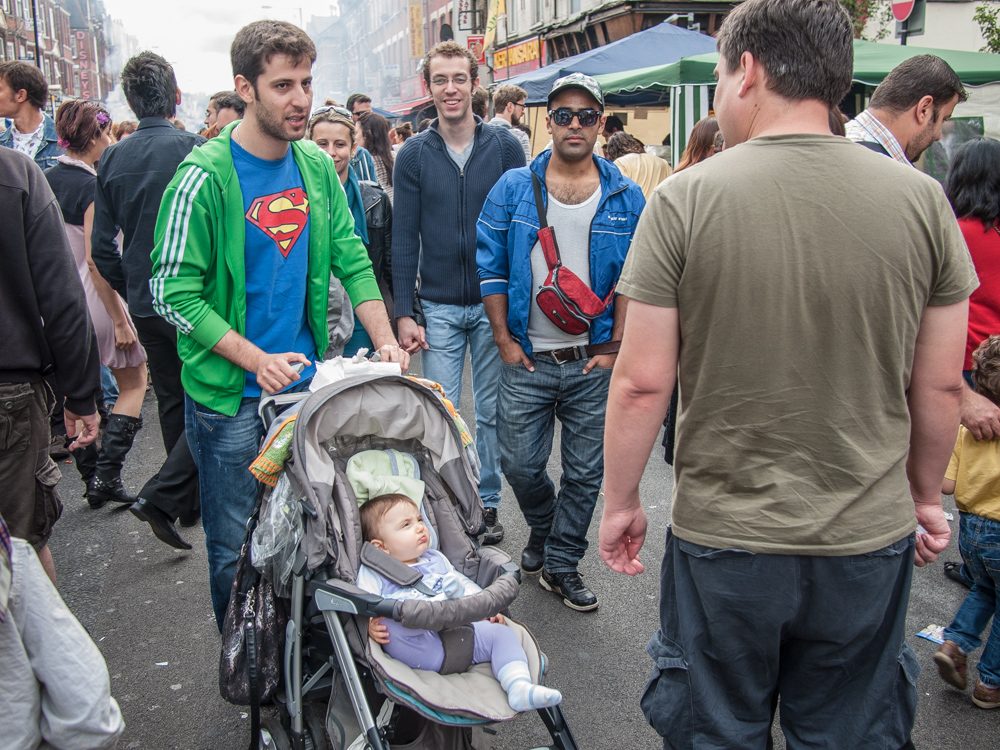 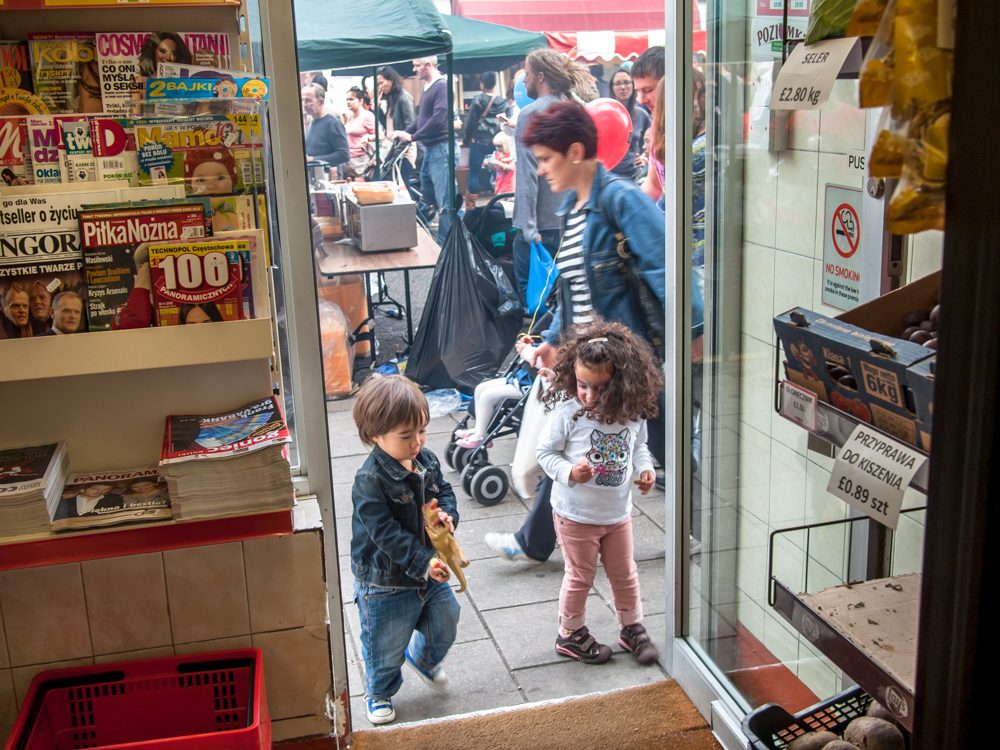 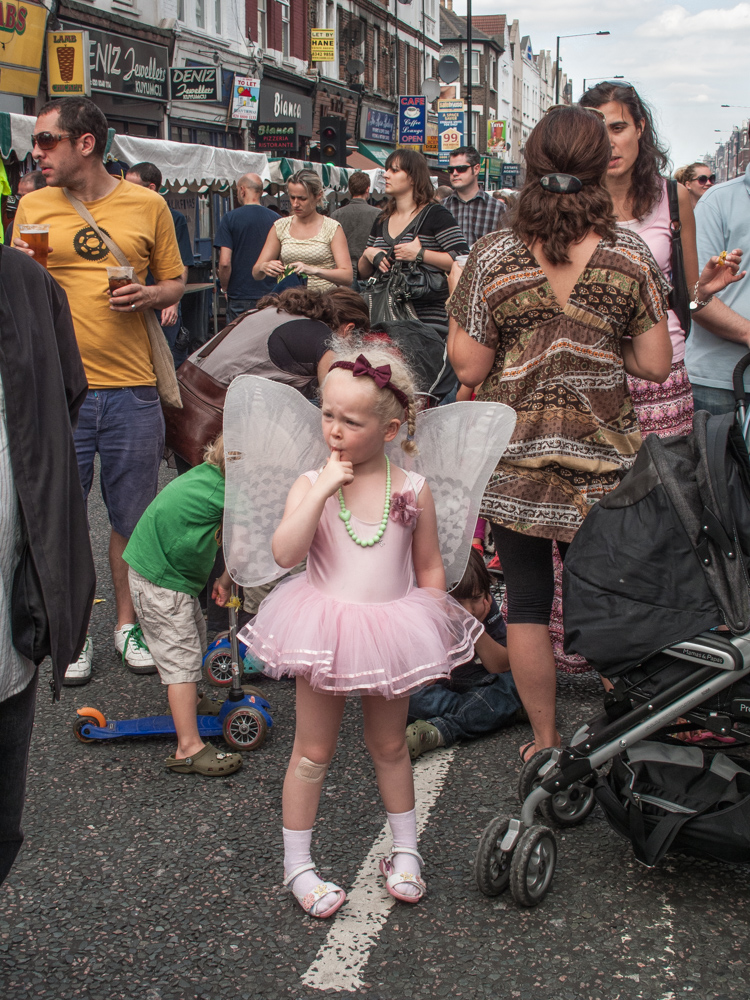 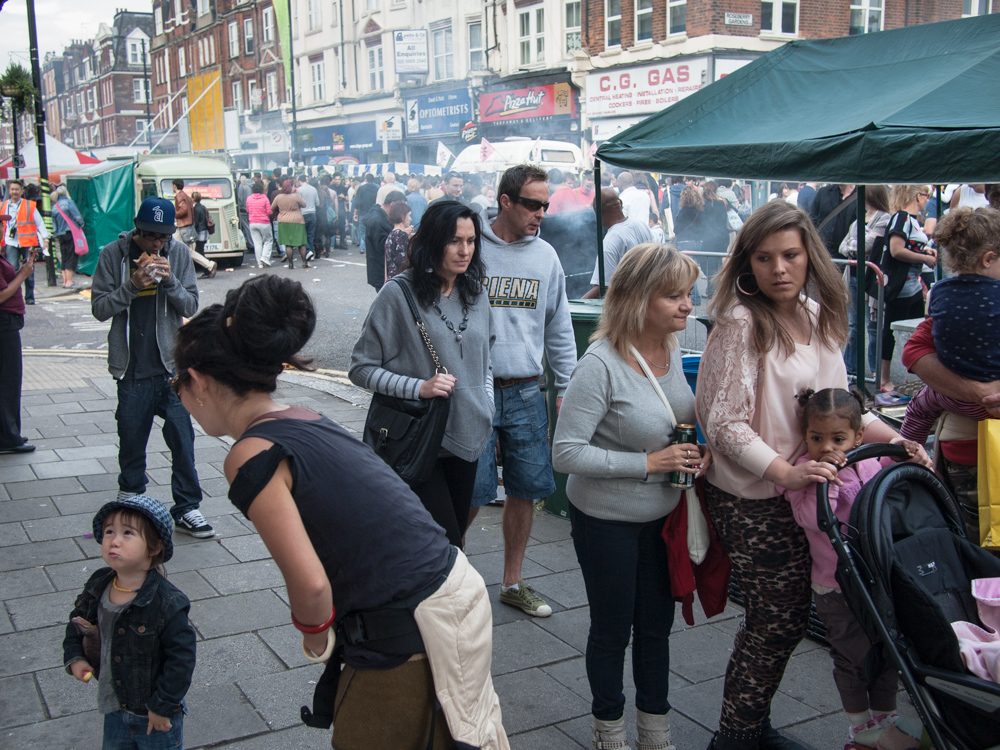 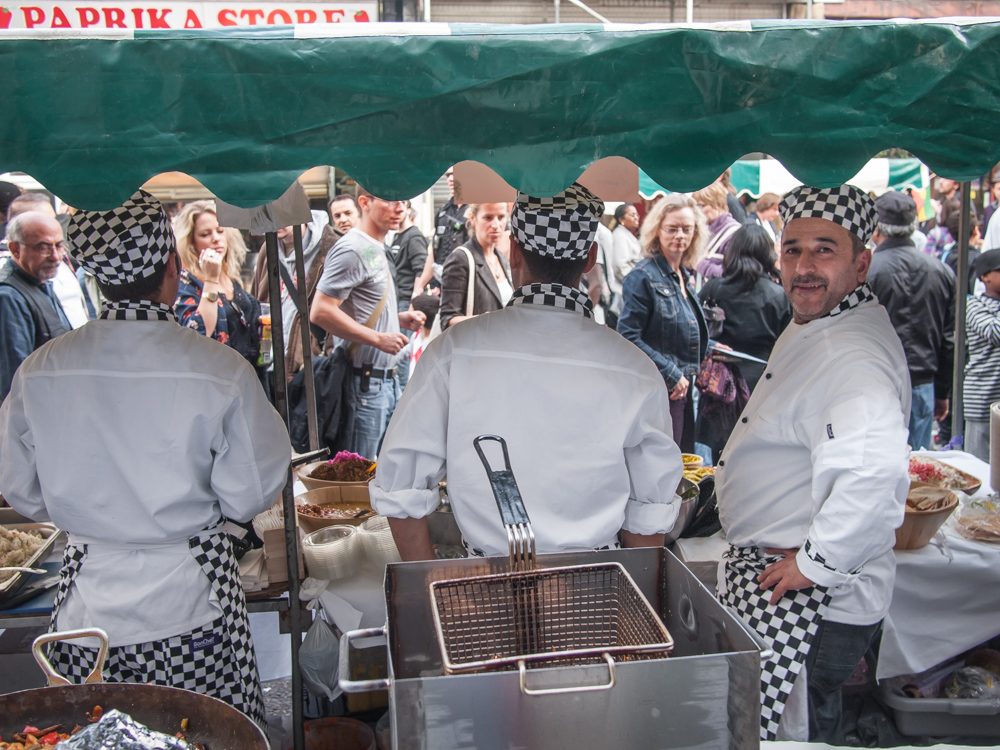 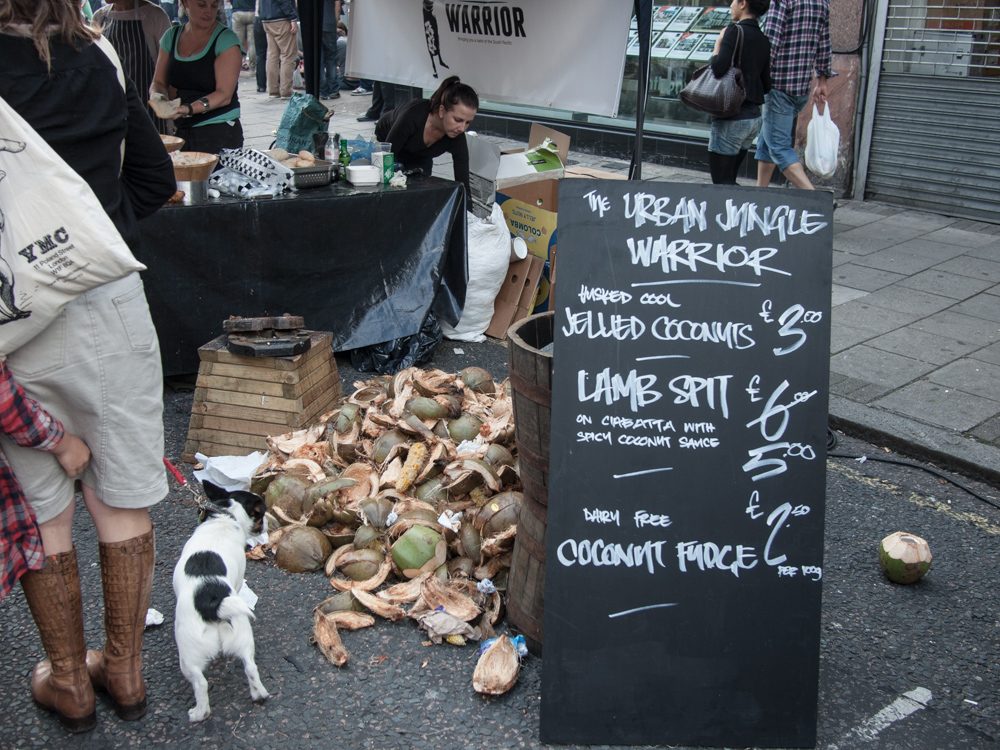 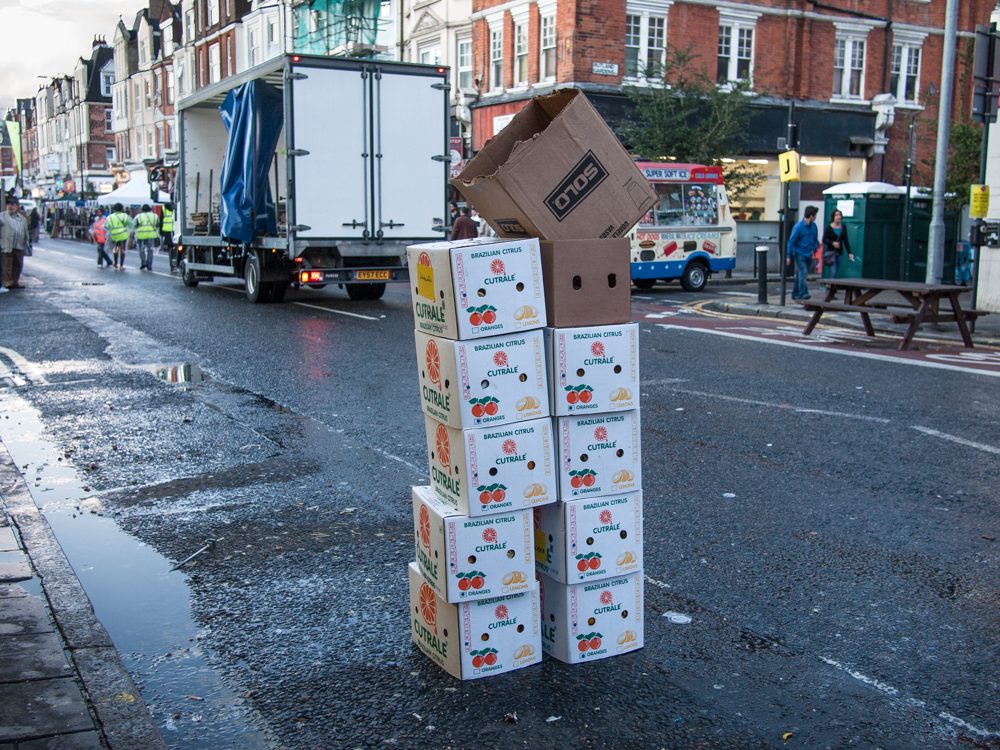 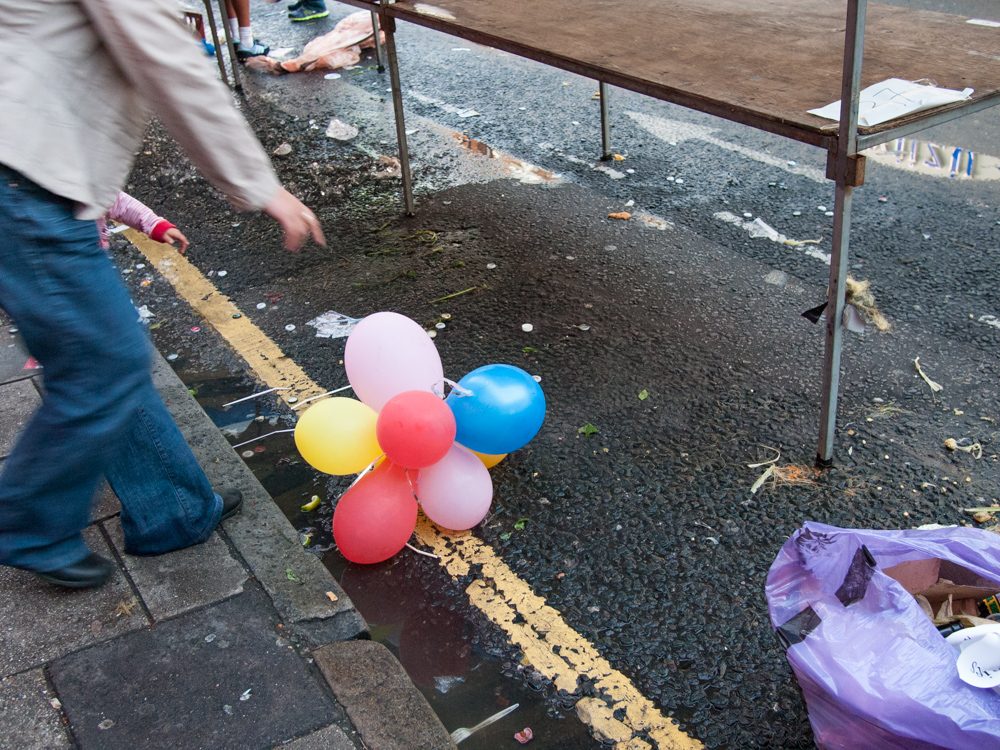 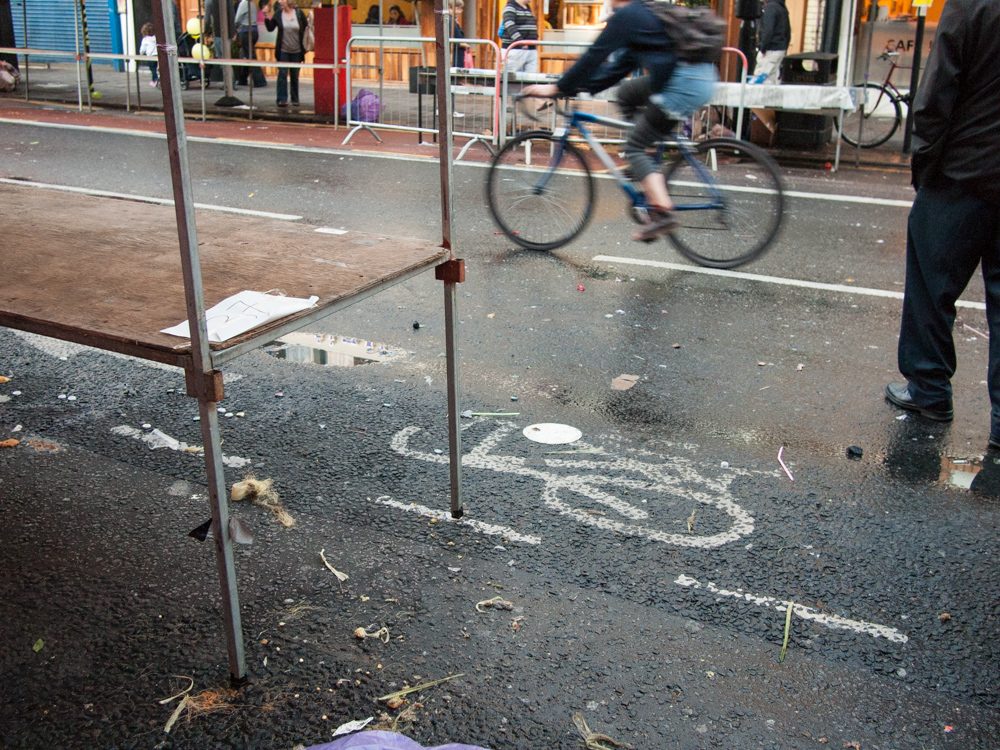 
The Green Lanes Food Festival celebrates the diverse mix of communities that live in and around Green Lanes. For a day a busy London street is closed to traffic and becomes a vast street market. On 18 September 2011 almost 20,000 people walked down Green Lanes – just one month after the London riots.

The Festival is organised by the Green Lanes Strategy Group, a combination of local Residents’ groups, Traders, Police, Council officers and Councillors. The first festival was staged in 2009 and is planned to occur every 2nd year. It is part of just one of the many activities being undertaken by the local community to re-generate the area around Green Lanes.

Green Lanes itself is an ancient London thoroughfare that was originally a cattle route from Hertfordshire to the Smithfield market just outside the city gates. Passing through several London boroughs, it combines a mix of Turkish, Greek, Cypriot and Jamaican residents. More recently Polish shops have joined the existing Turkish and Cypriot traders along the stretch of Green Lanes from Turnpike Lane to Finsbury Park.

You can find out more about the festival at http://www.harringayfoodfestival.com/