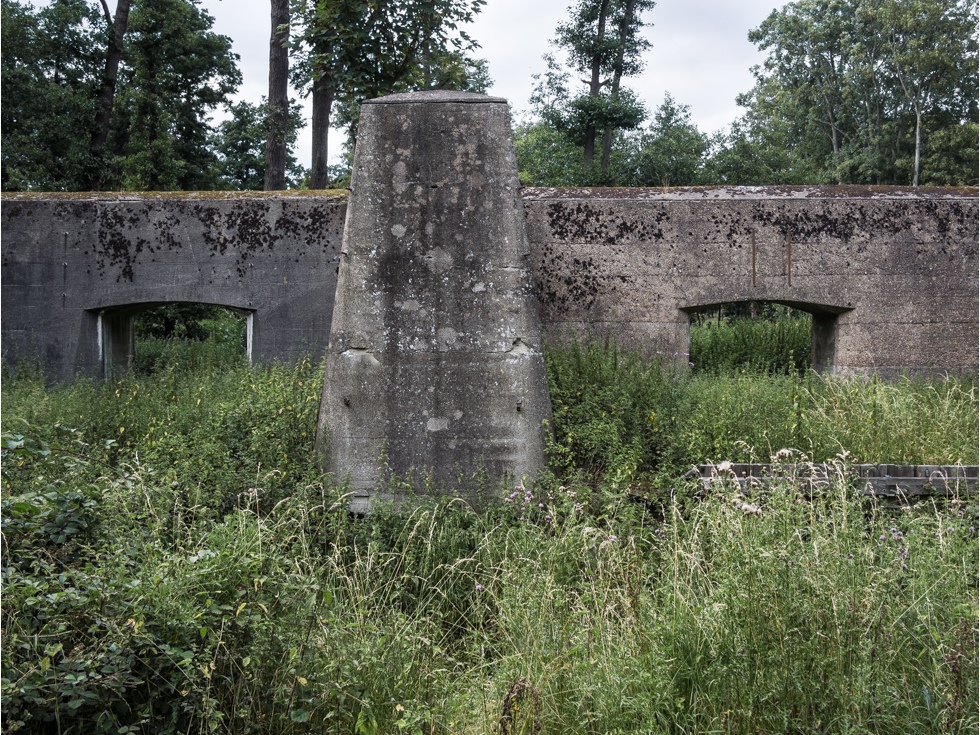 Royal Gunpowder Mills – The Royal Gunpowder Mills operated from this site on the Lea River from 1787 till 1991. Orginally established to provide secure and reliable supplies of gunpowder to deal with the crisis of the French Revolution and later the Napoleonic Wars the site continued to develop military technology to deal with further conflicts through the 19th and 20th Centuries. Today the site is recognised as part of the European route of industrial Heritage. But prior to this industrial landscape an earlier use for the site existed. The Monks of Waltham Abby used the site as a fulling mill for cloth production – and the watercourses on the site owe their orgin to the Monks..