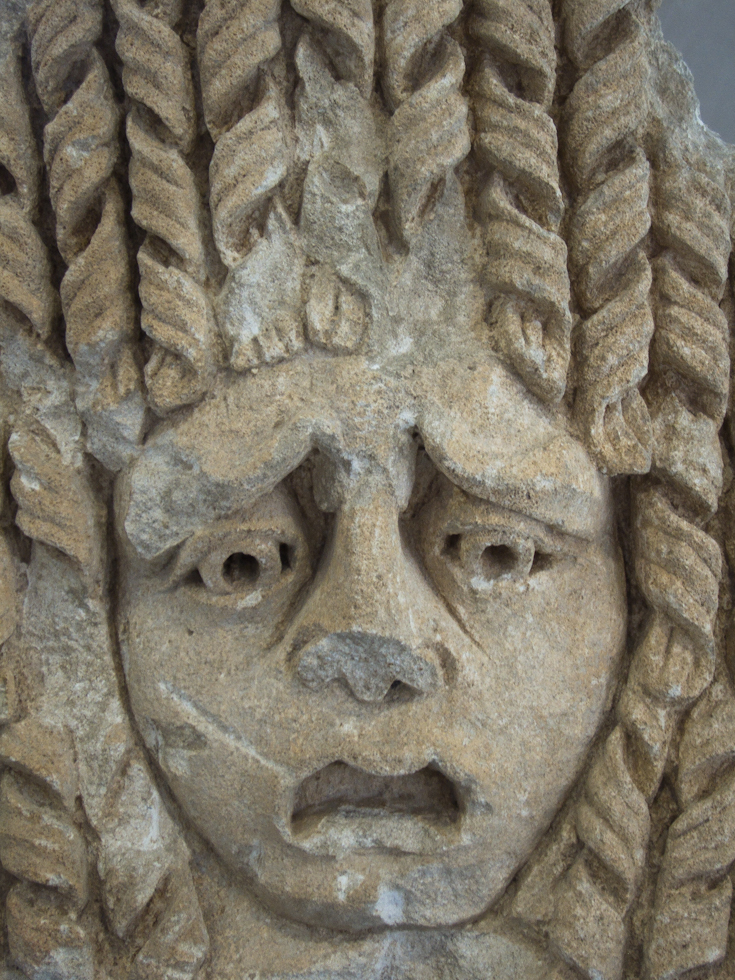 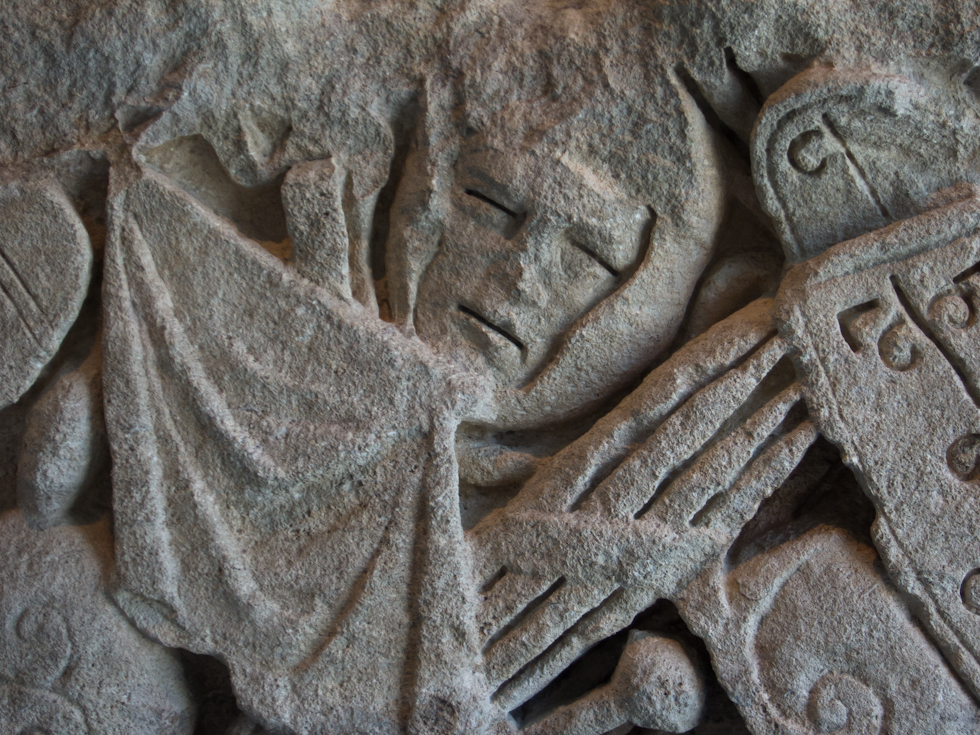 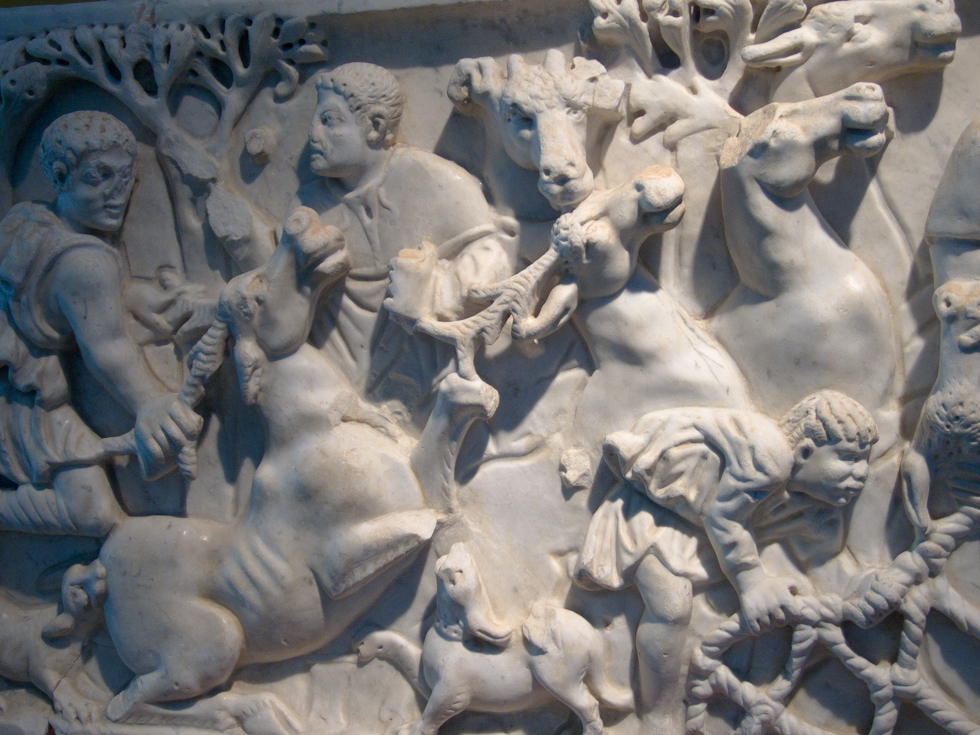 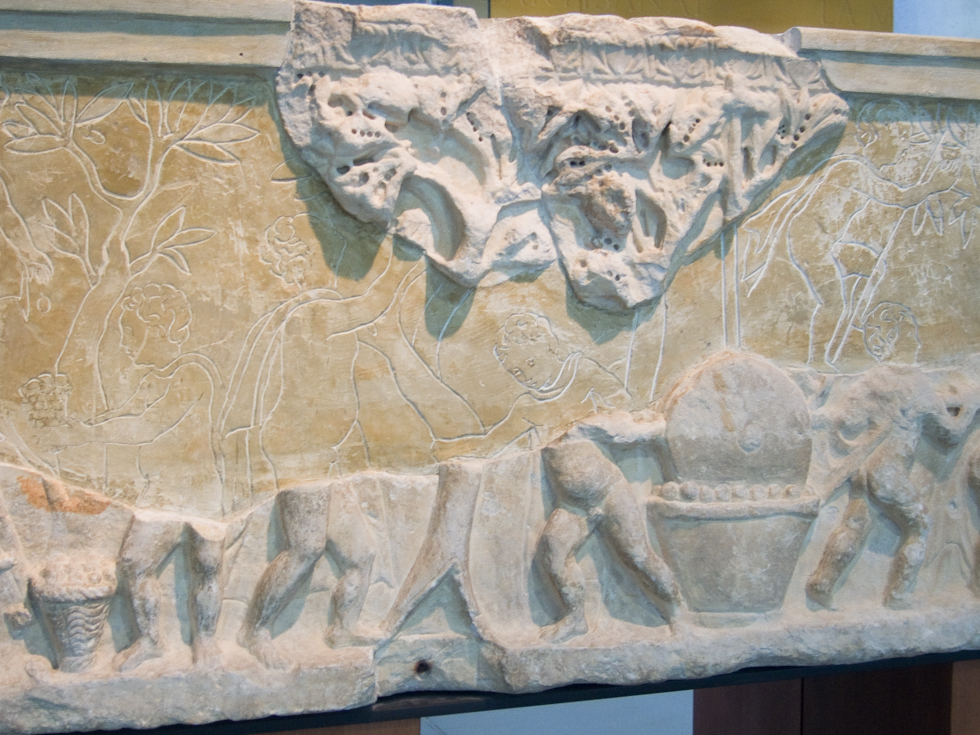 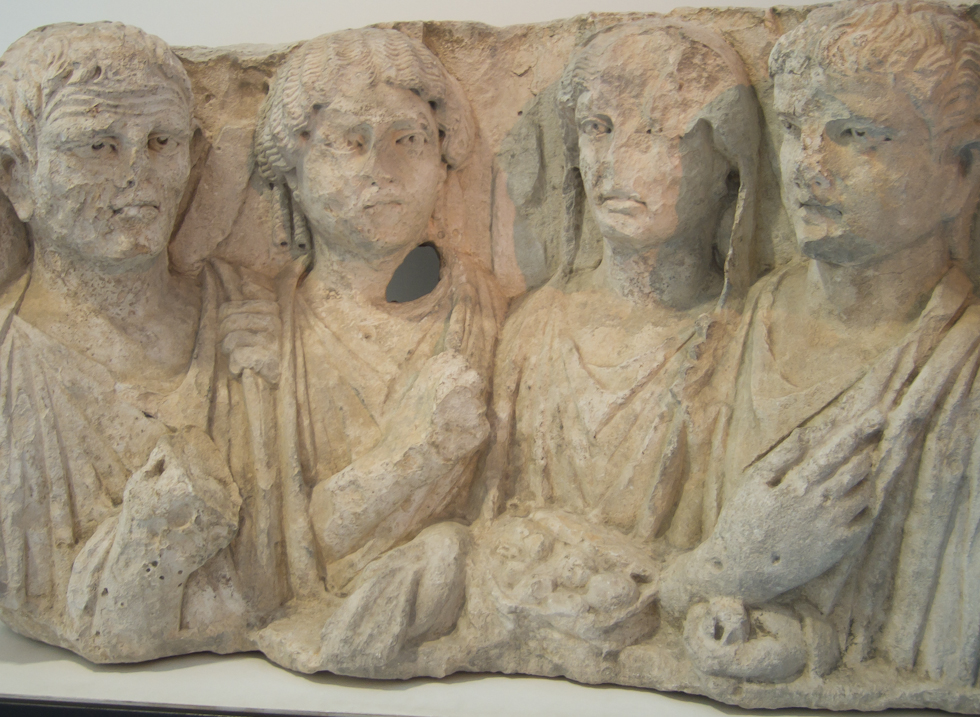 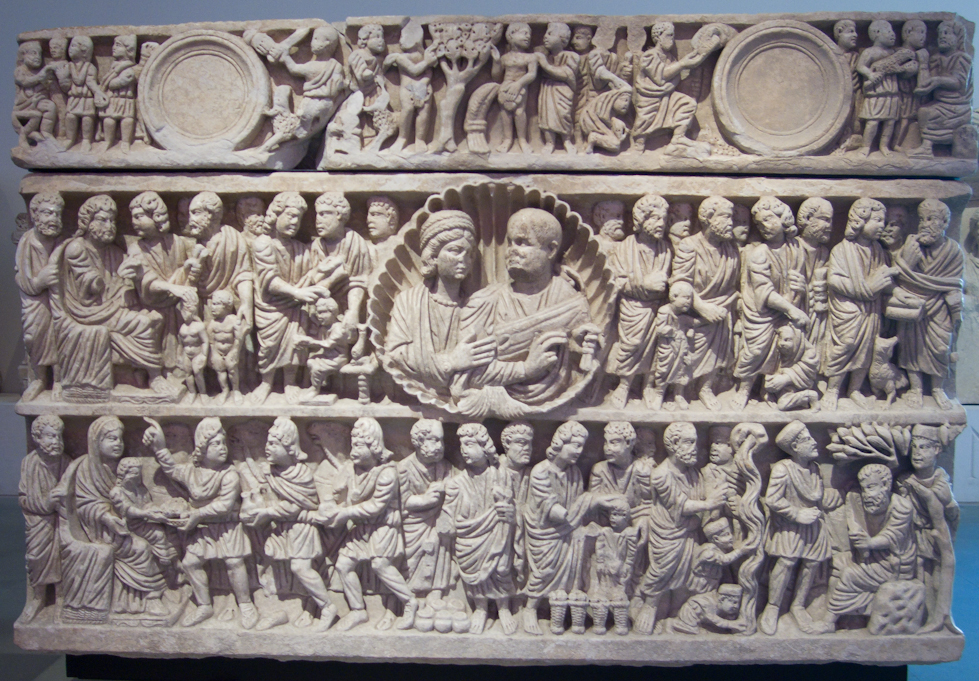 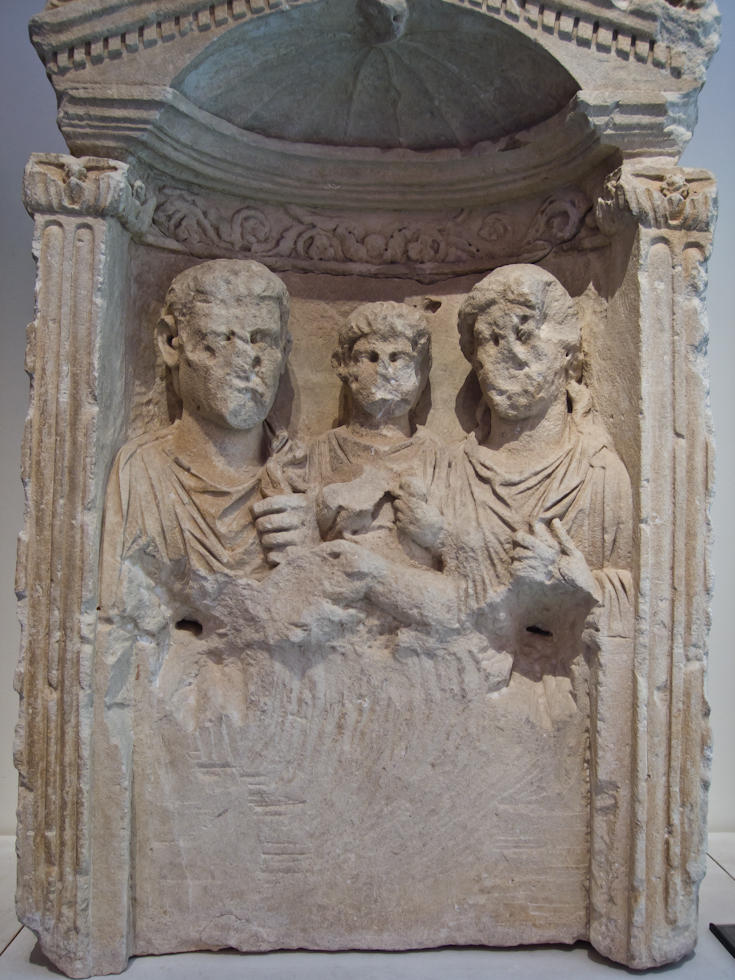 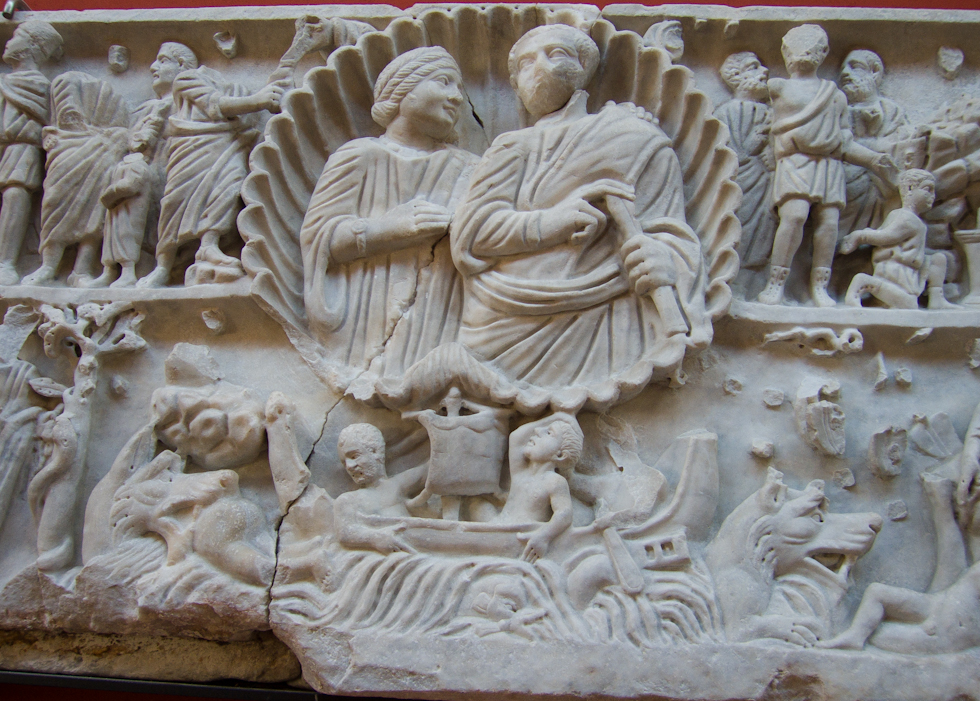 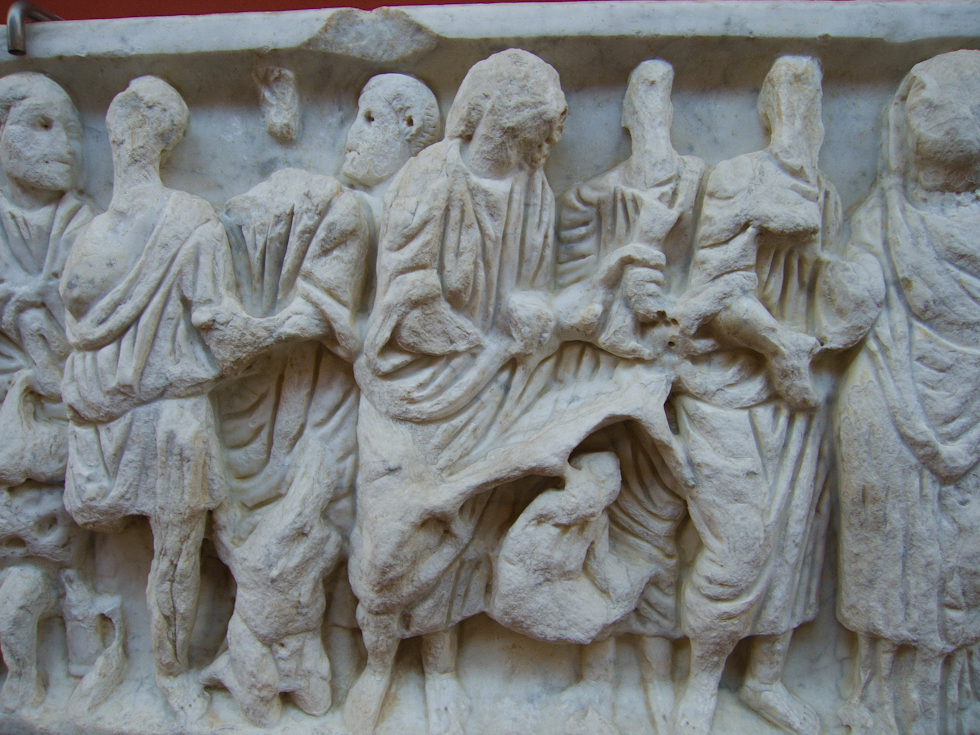 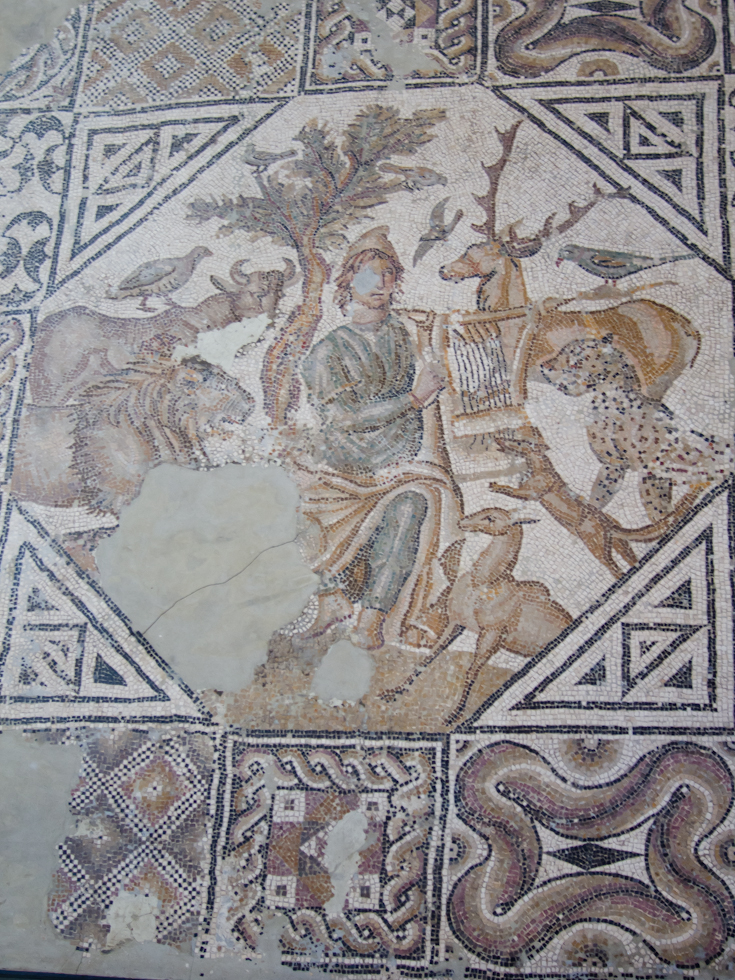 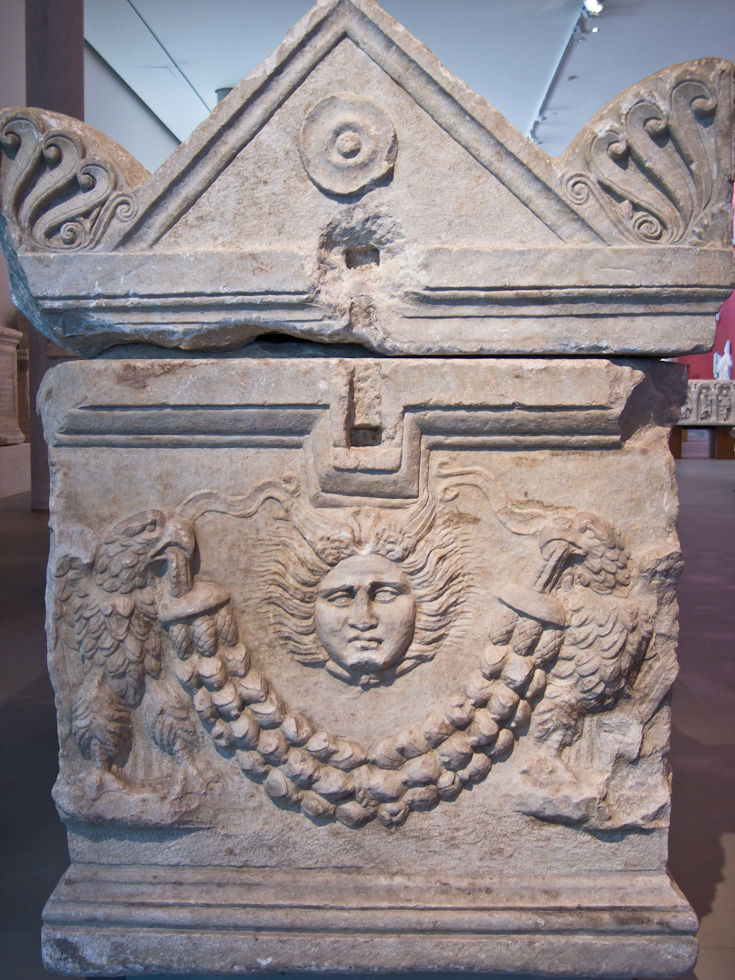 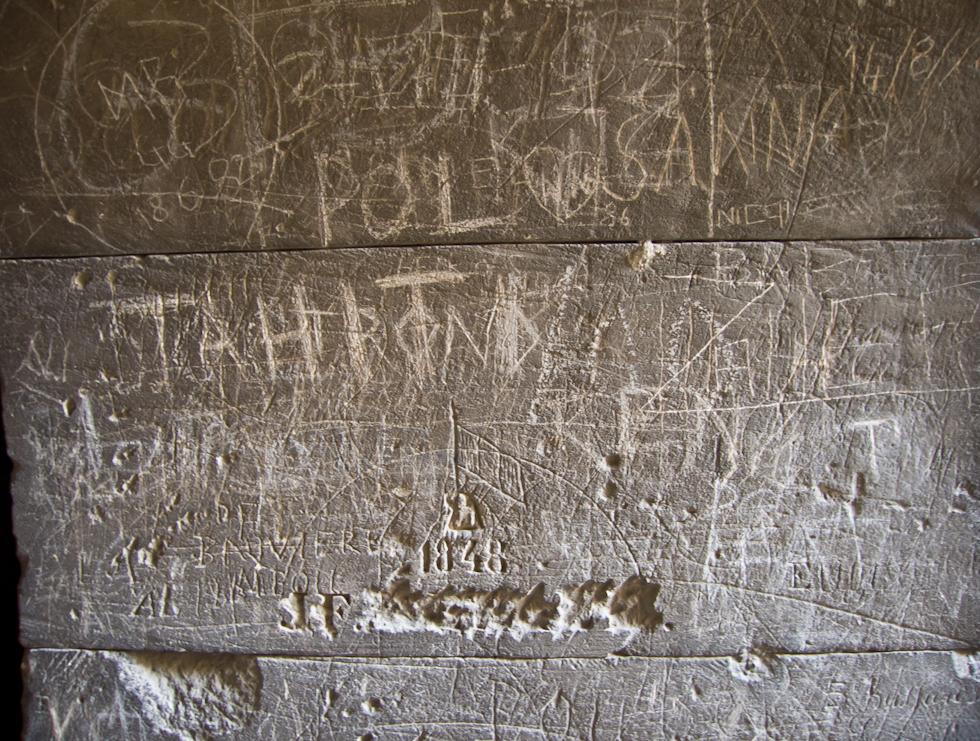 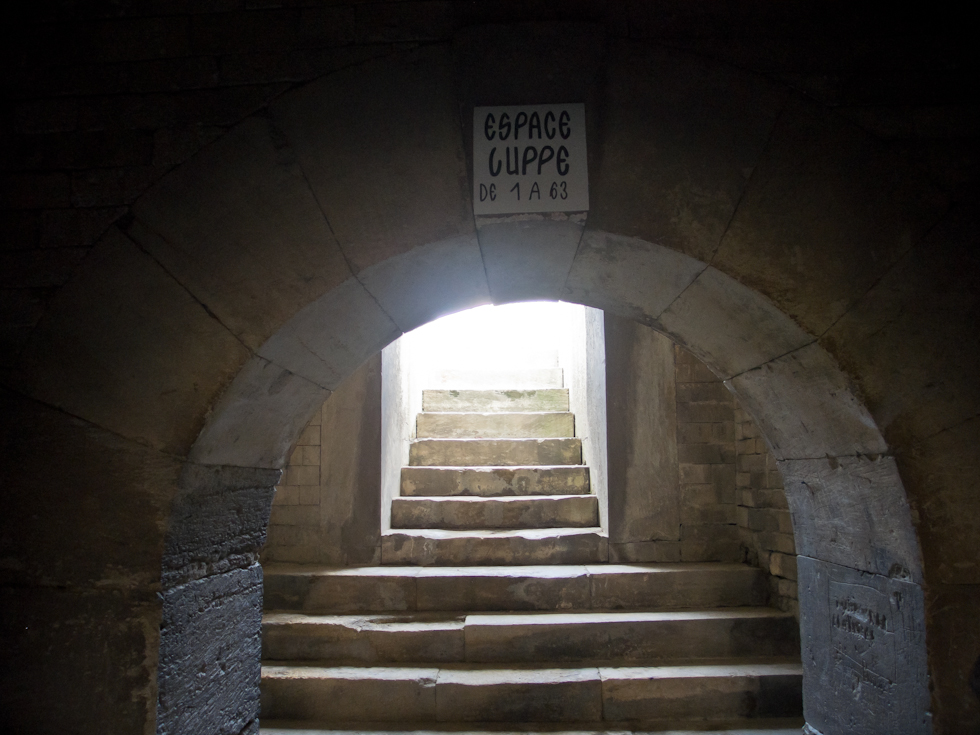 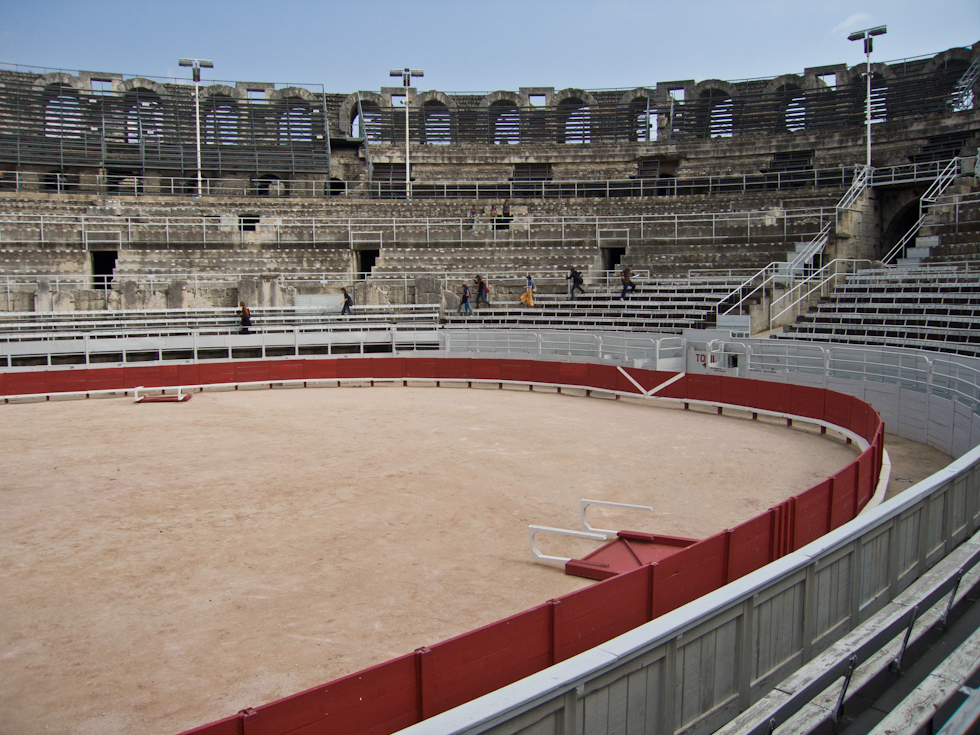 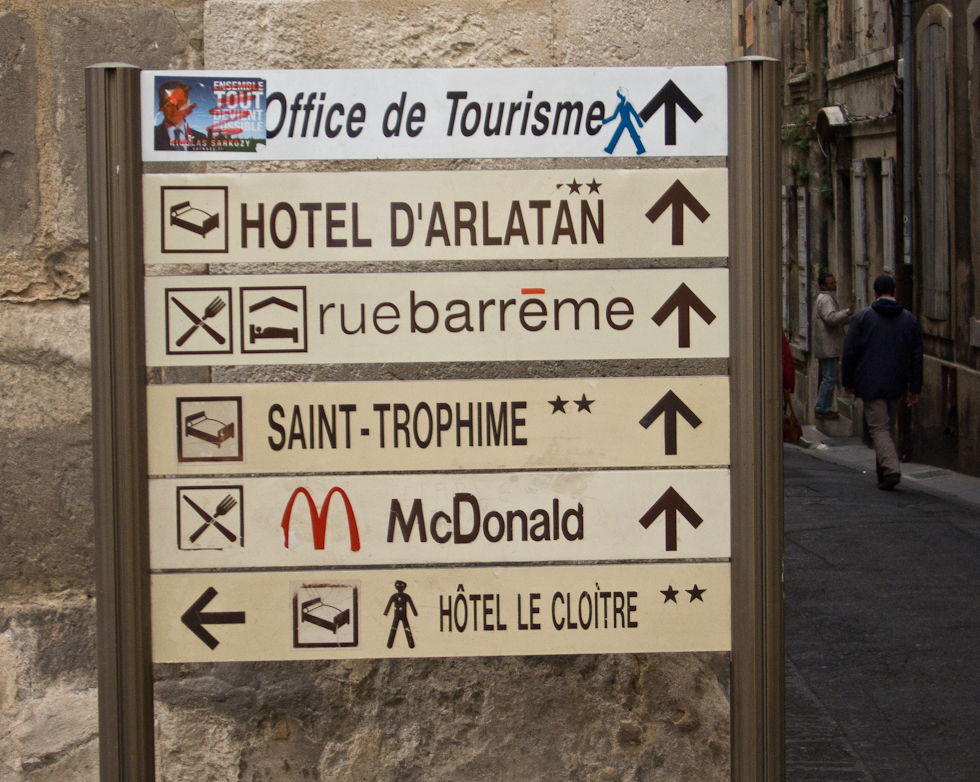 The collection of artifacts in the city museum of Arles is to trace a journey through a changing spiritual and social landscape from the 1st to the 4th Century.

This was the time of Arles pre-eminence as a Greco-Roman city, a period richly described in Lawrence Durrell’s last book, ‘Caesar’s vast ghost’ – a part travelogue, part personal reminisce. His description of the once grand funerary monuments of the Alyscamps in Arles – the best of which now lie in the city museum – is to see in marble & stone the transition from the polytheism of the Roman world to the emergence of the Christian and monotheistic age.