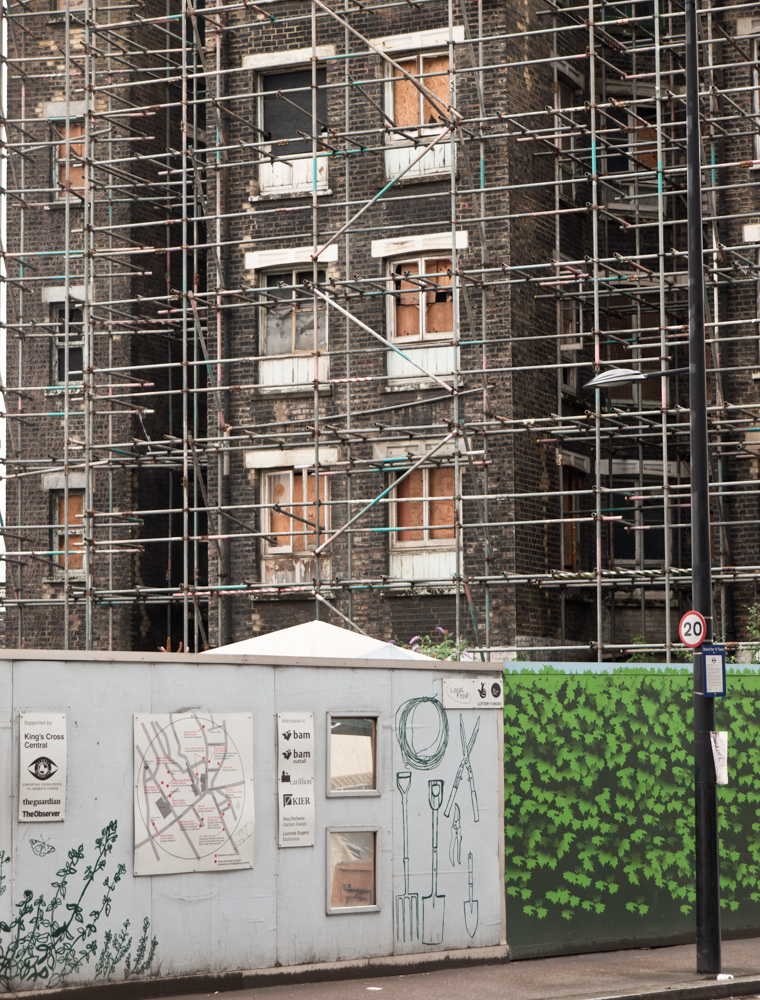 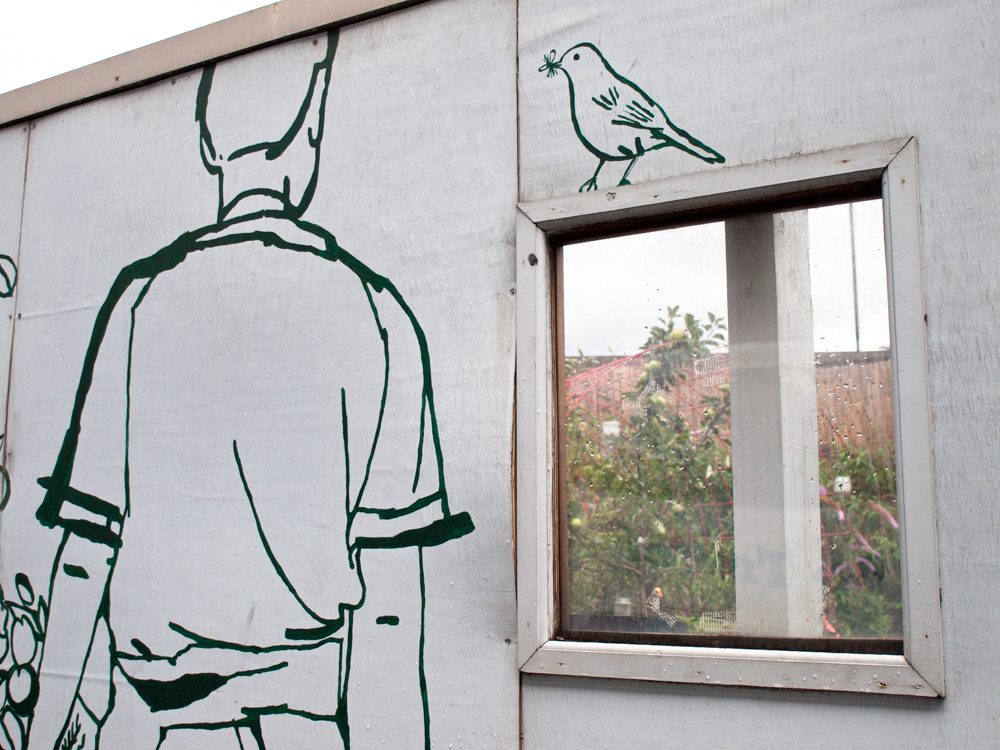 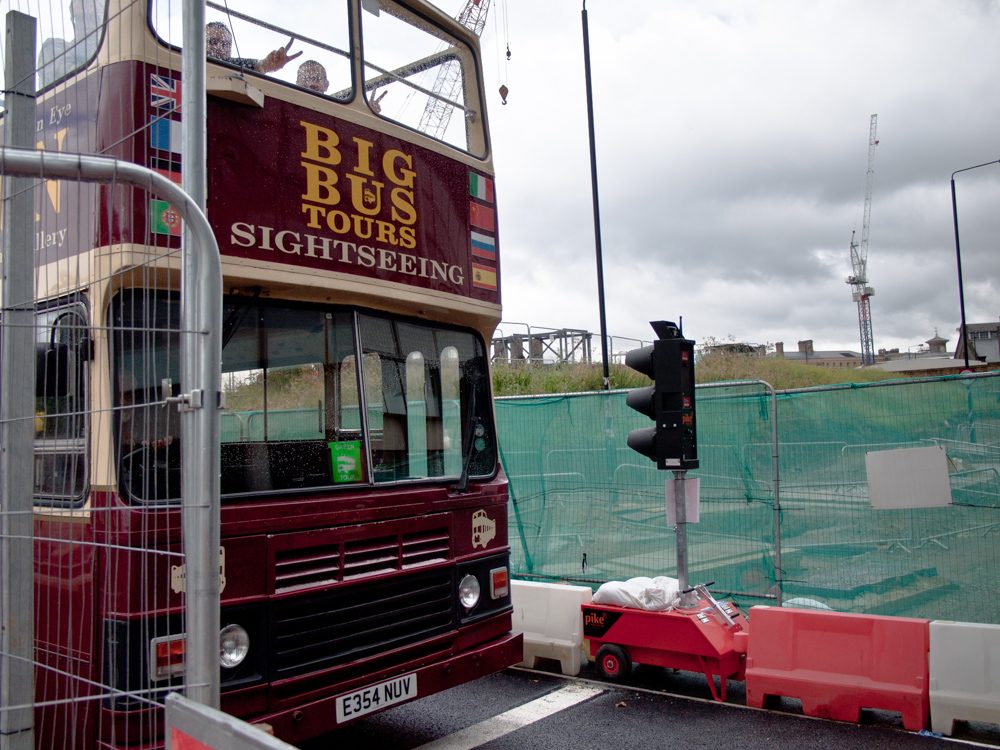 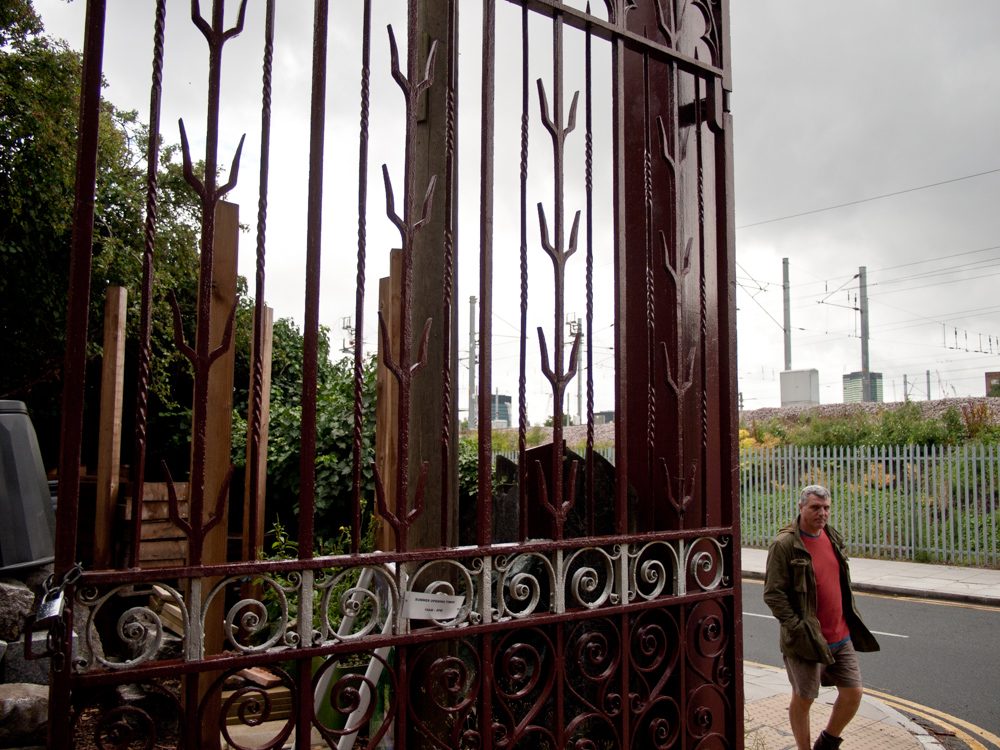 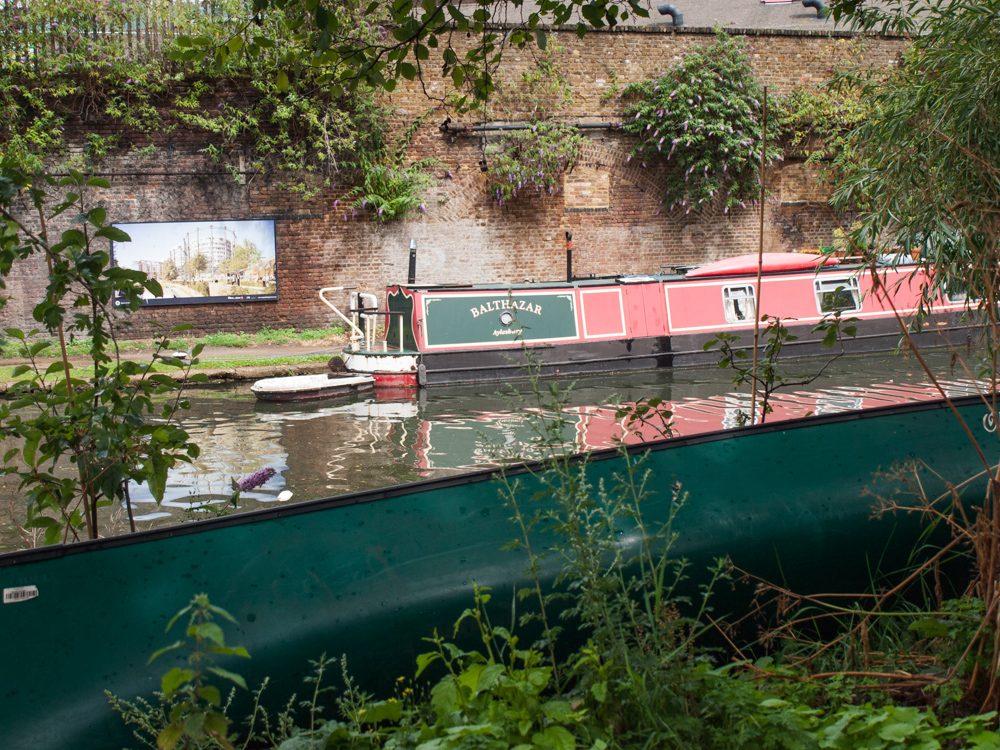 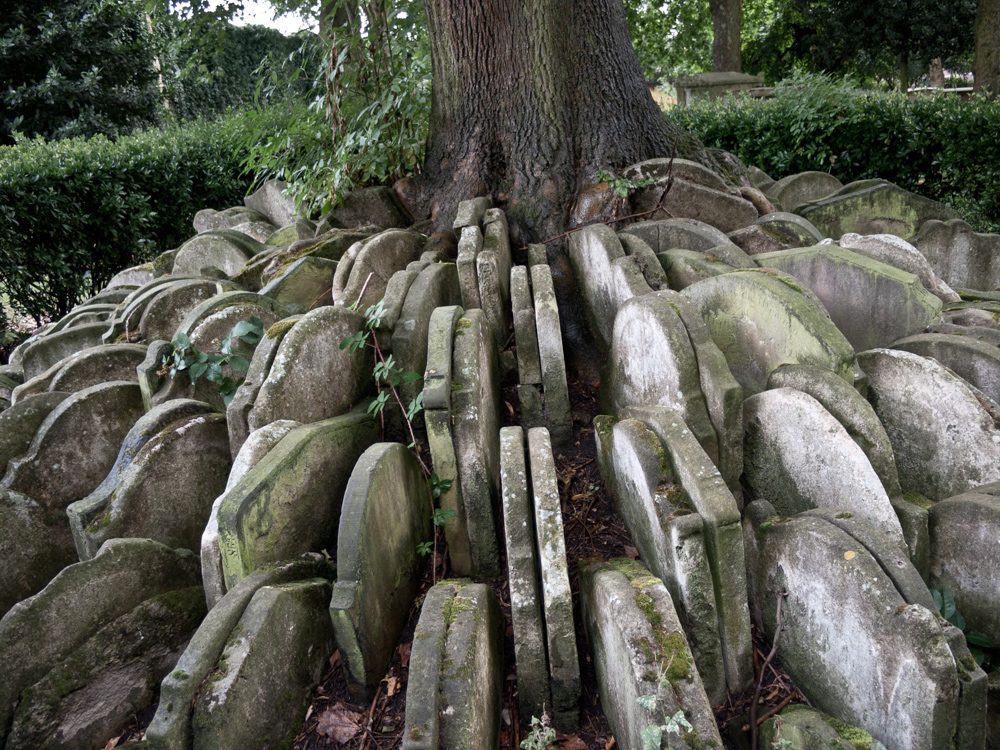 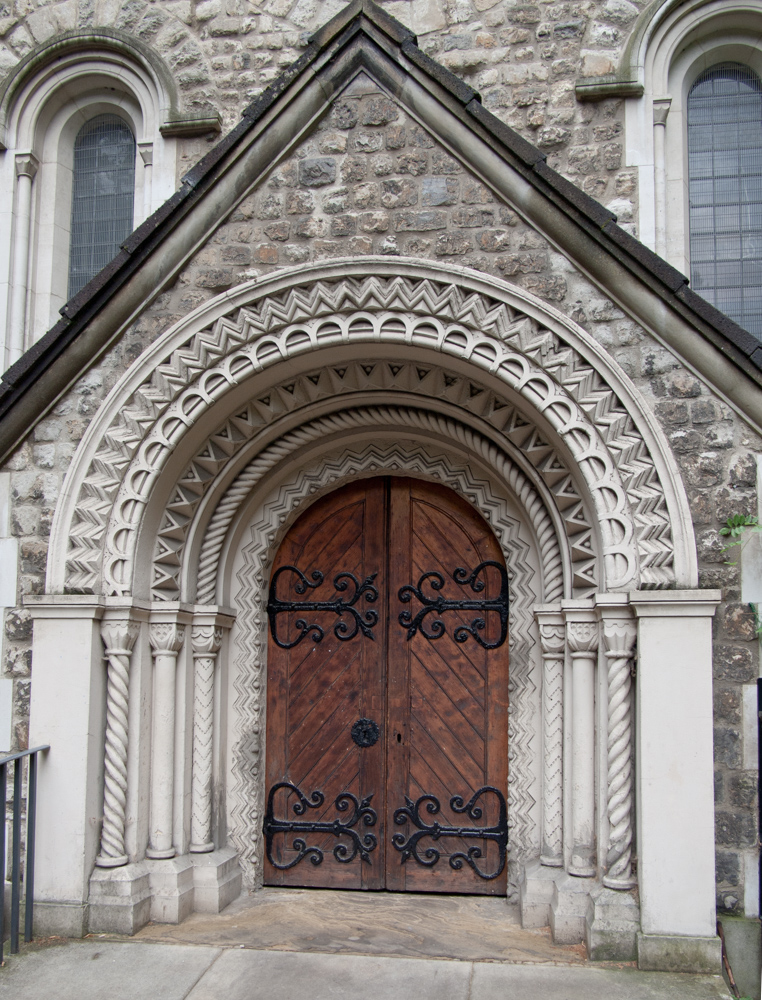 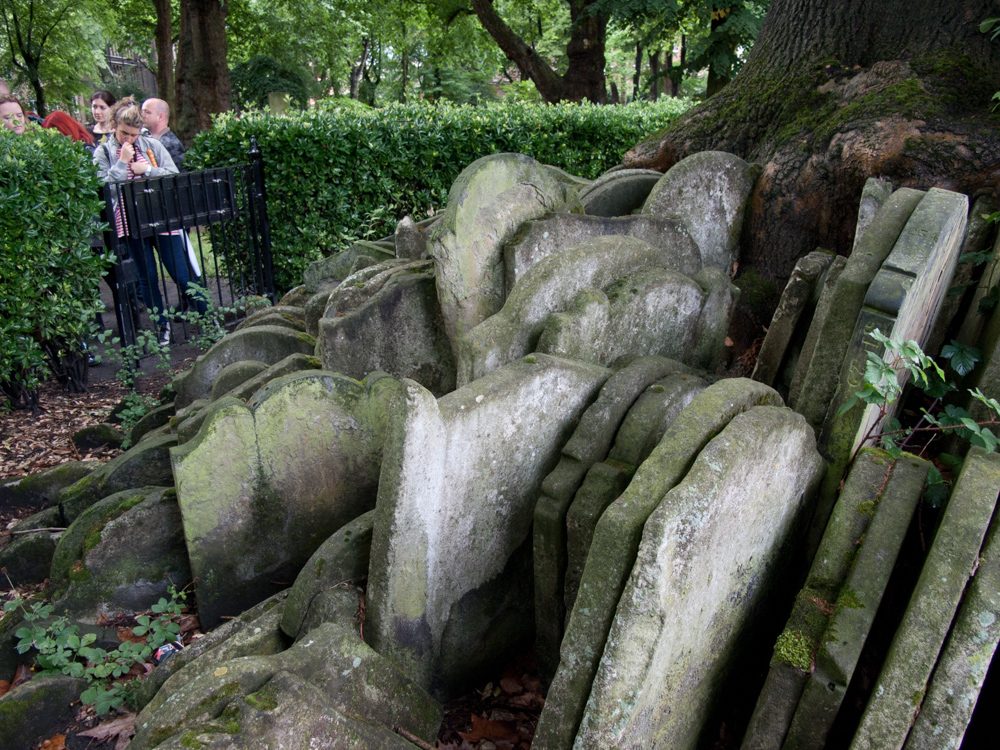 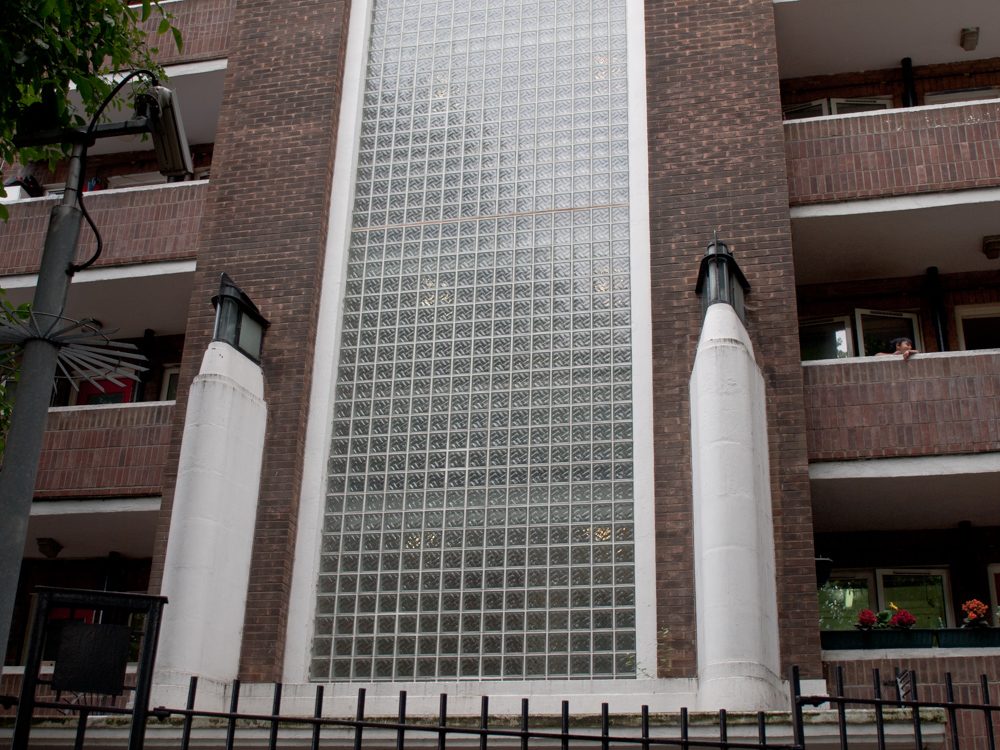 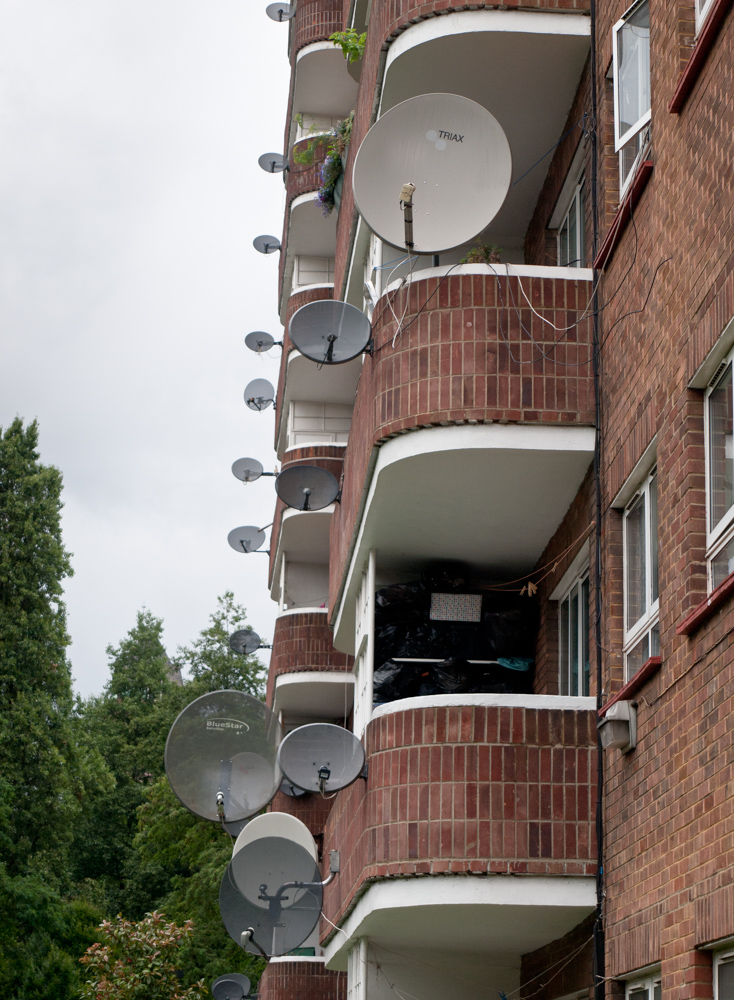 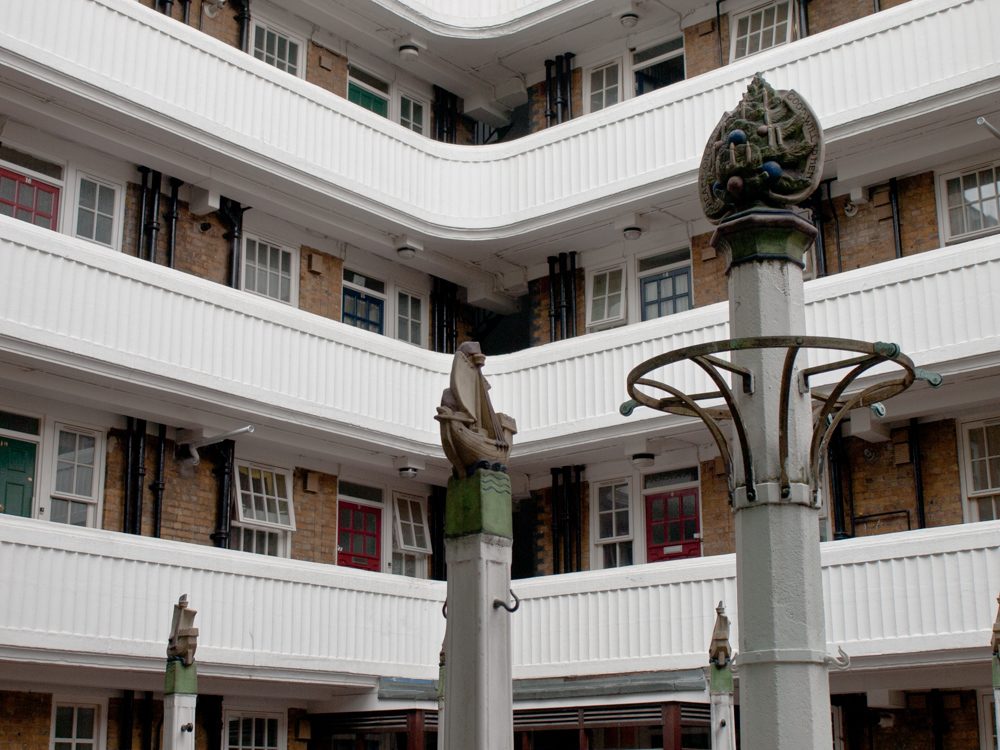 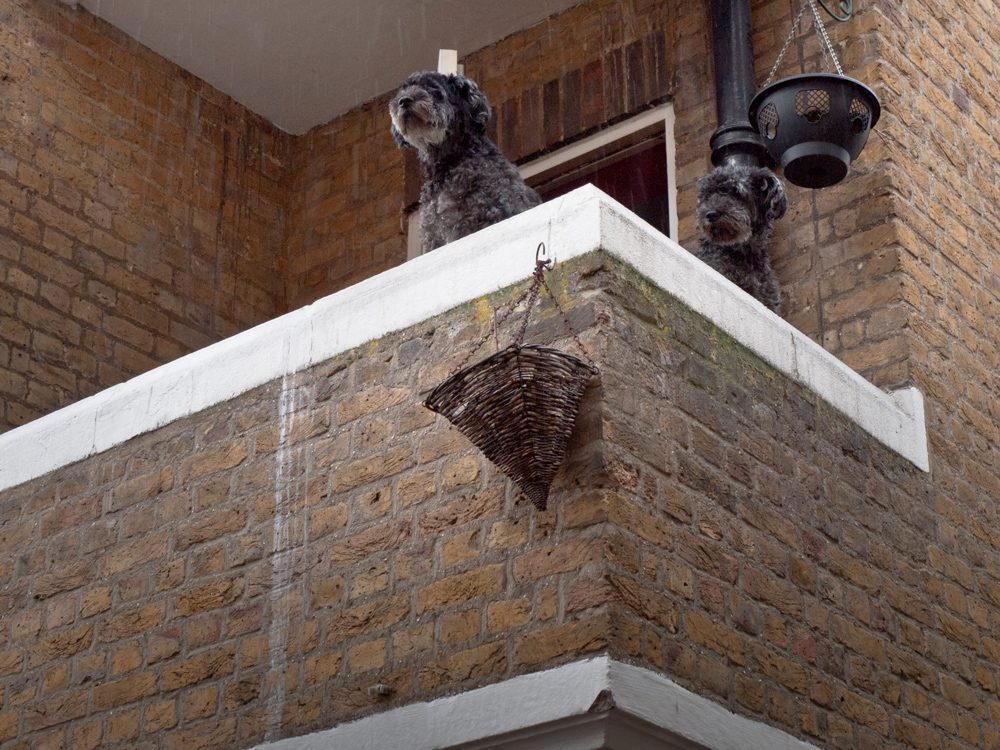 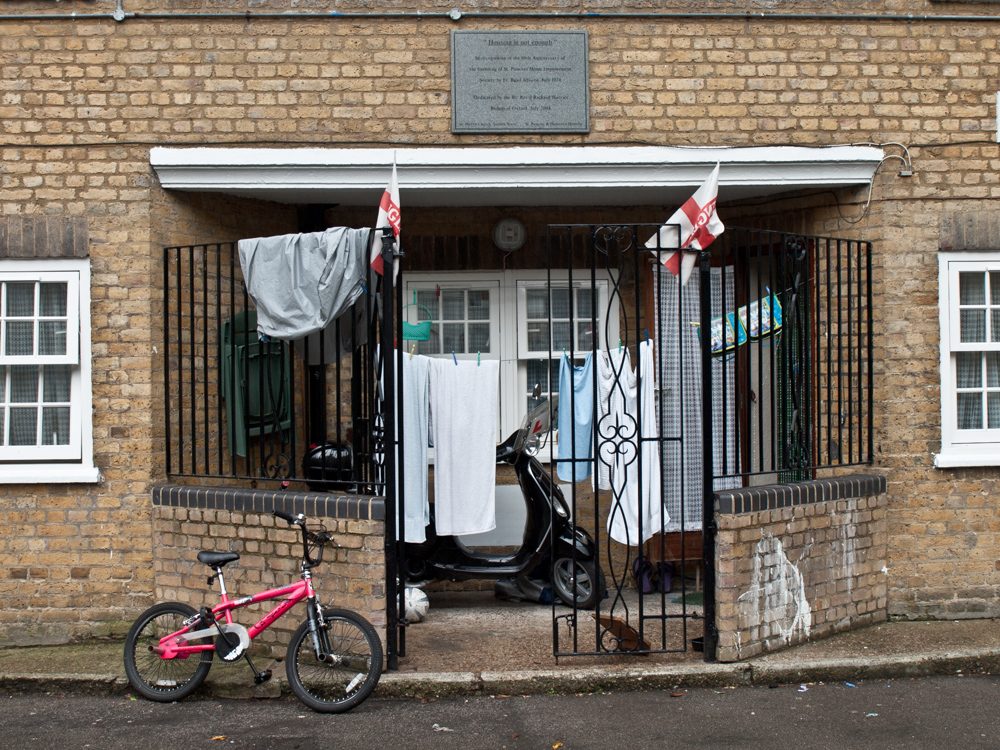 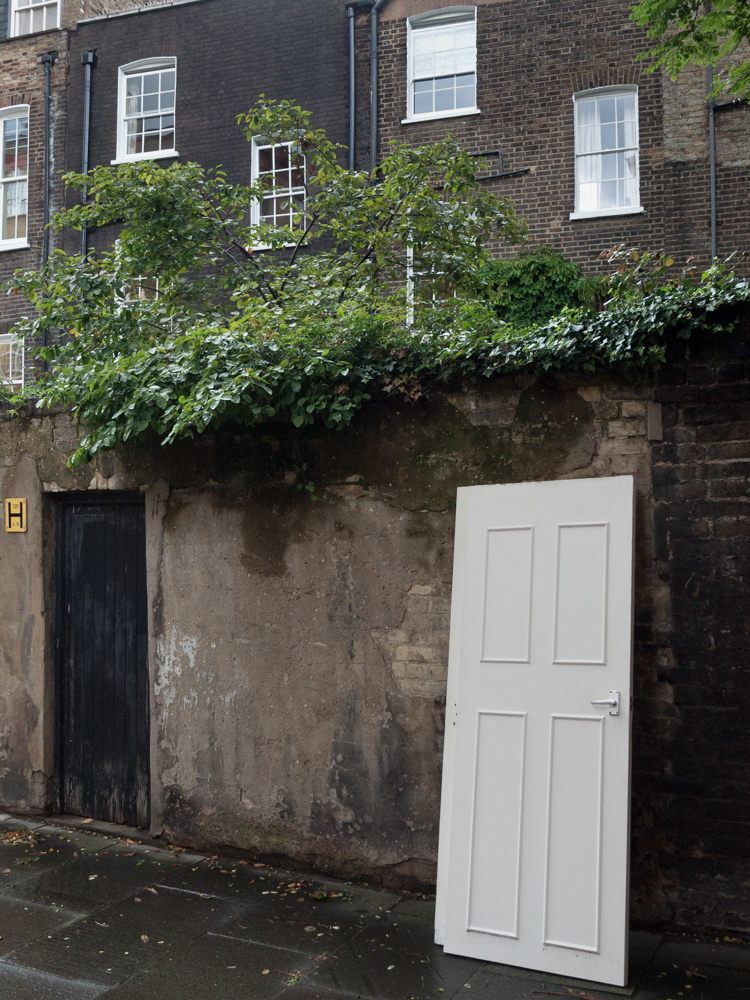 
Behind the glorious facade of St Pancras station and the newly renovated platforms that deliver us to exotic European destinations lies a post industrial landscape. The district north of St Pancras and KIngs Cross rail stations is an area in re-generation – one of the largest areas of re-development in central London. But also behind these modern facades lies one of the oldest christian sites in England, dating back to the 12th century – the old St Pancras churchyard.

I was fortunate during the recent London Street Photography Festival to join a guided walk by Alan Dein – the author of an oral history of the King Cross area. We strolled from the Eurostar terminal to the enclave for the Camley Street Gardens – and on to the old St Pancras Churchyard. Alan’s walk reminded us of the dislocation and upheaval that the development of the railways brought to the area in the 1830s – and perhaps a new phase of re-development will create new upheaval?

Walking out of the old churchyard we entered the district of Somers Town – a distinct community with it own identity – and an area marked by the social improvers who rebuilt the area in the decades following the first world war. Perhaps one of the most noted was Father Basil Jellicoe, who founded the St Pancras Home Improvement Society. Unlike many of his contemporaries Basil Jellicoe went on the road – selling his vision for social housing. Unusually among his contemporaries too he also recognised the pub as the centre of the community – which encouraged him to  establish a school for publicans – despite being a teetotal himself.

As our walk continued across the Euston Road, or the New Road as it was known in the 1830s, we crossed an invisible barrier from the slum clearance and social improvement to the private development on the south side. Such a London experience – poverty alongside prosperity.