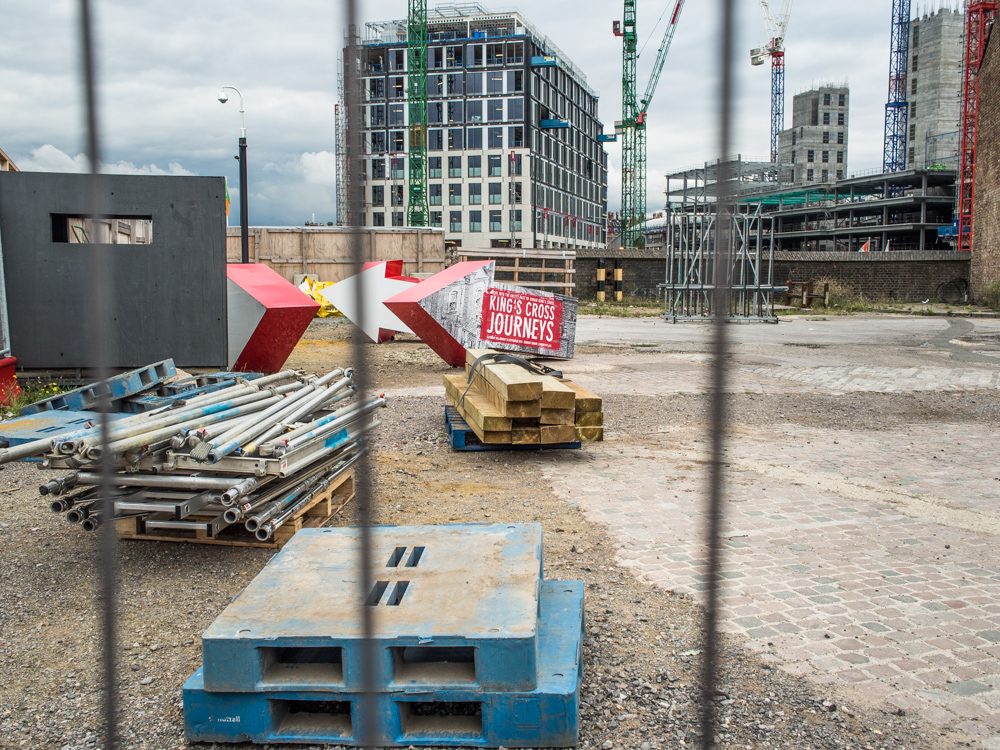 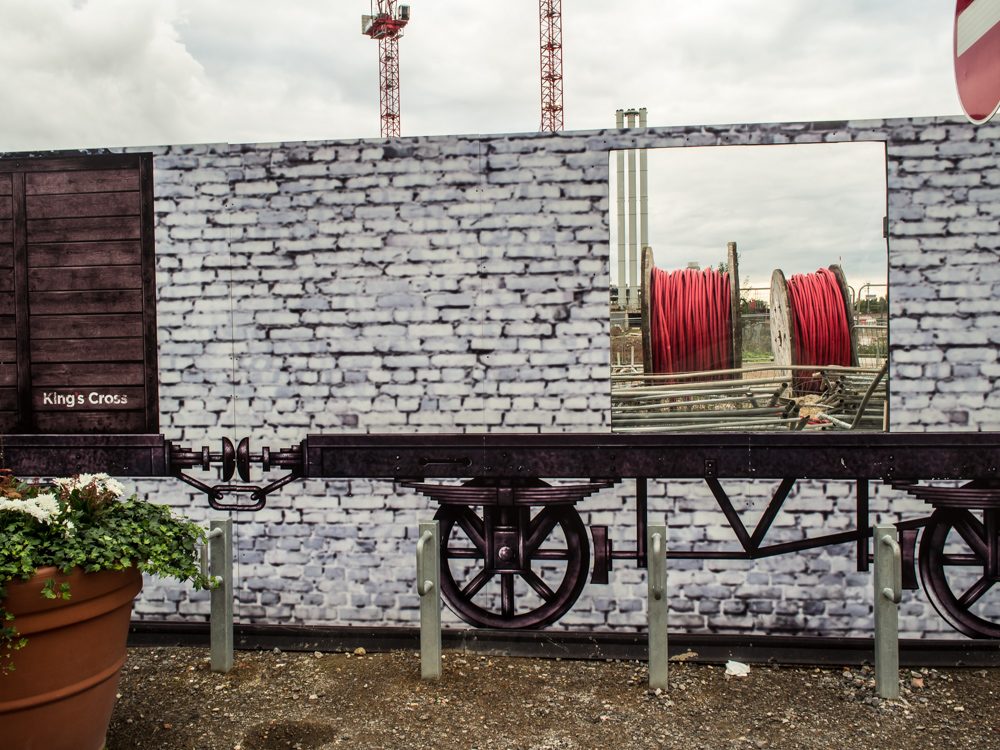 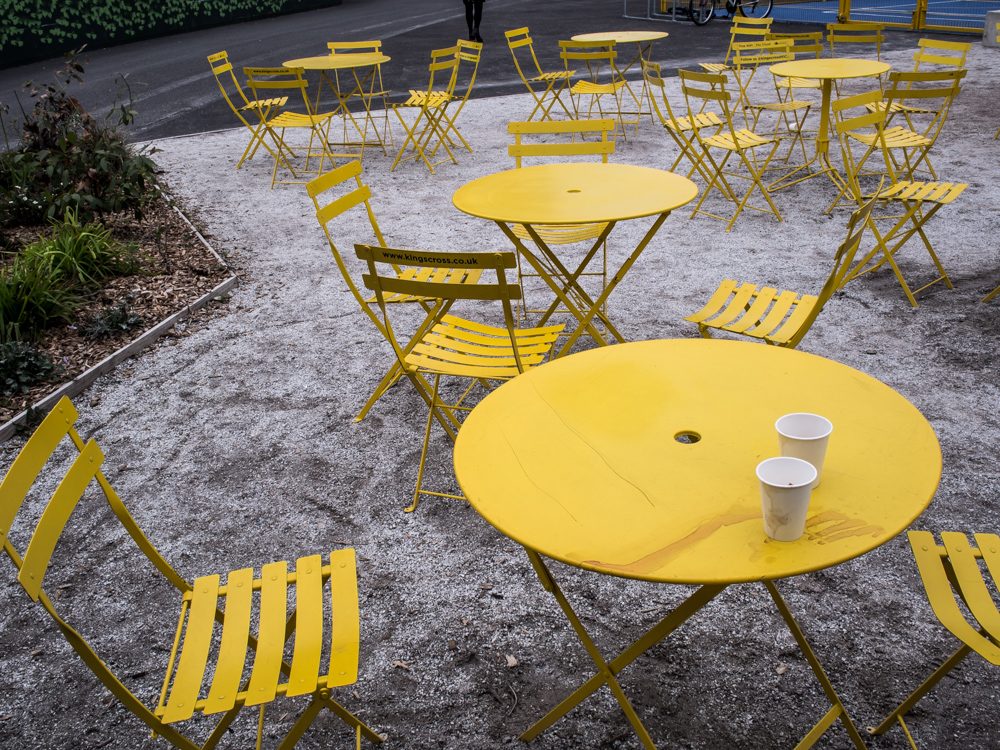 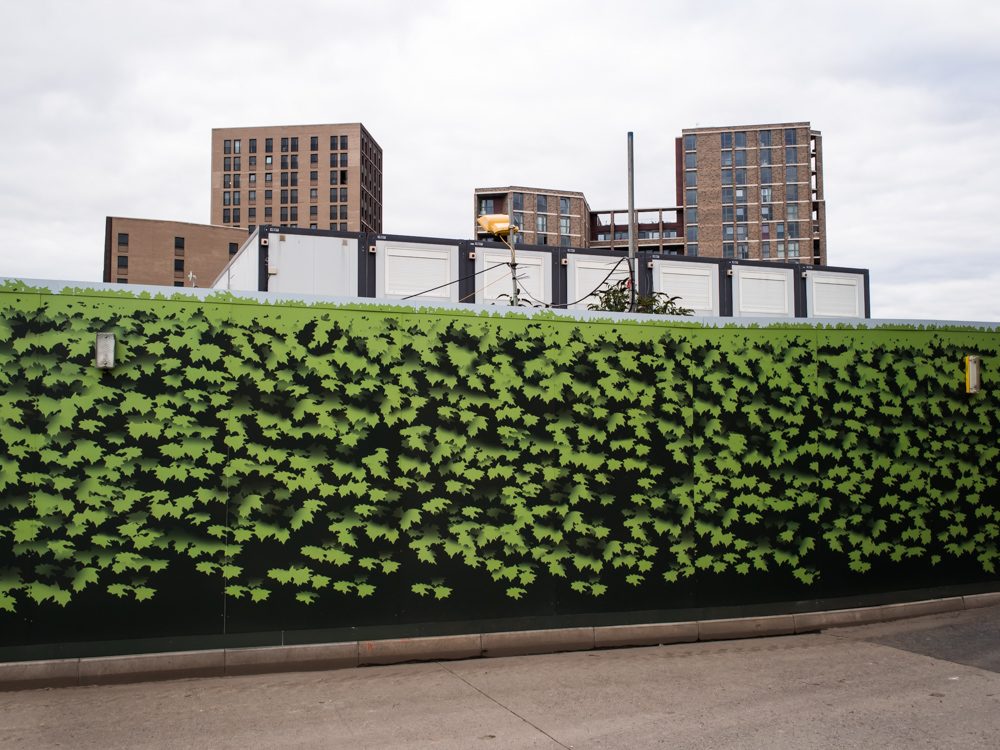 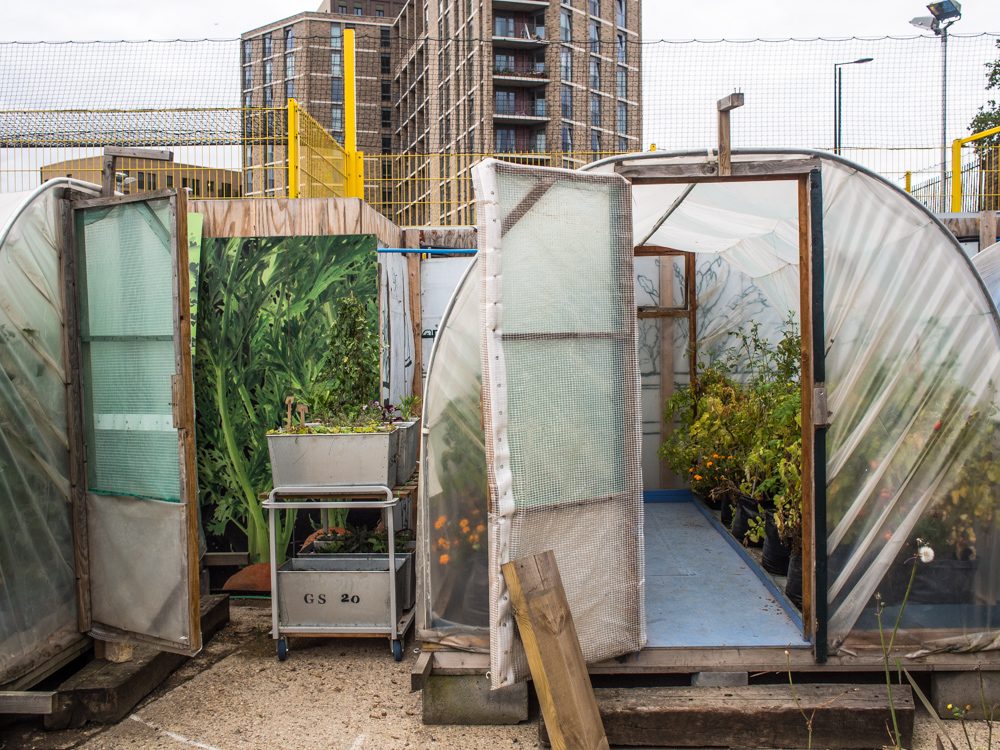 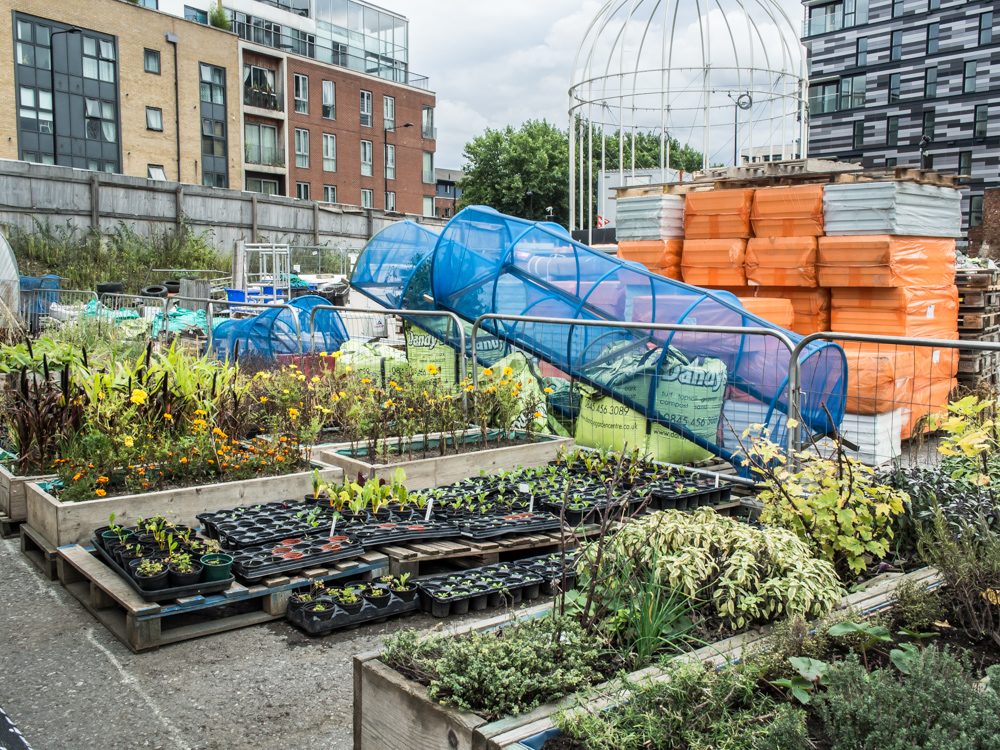 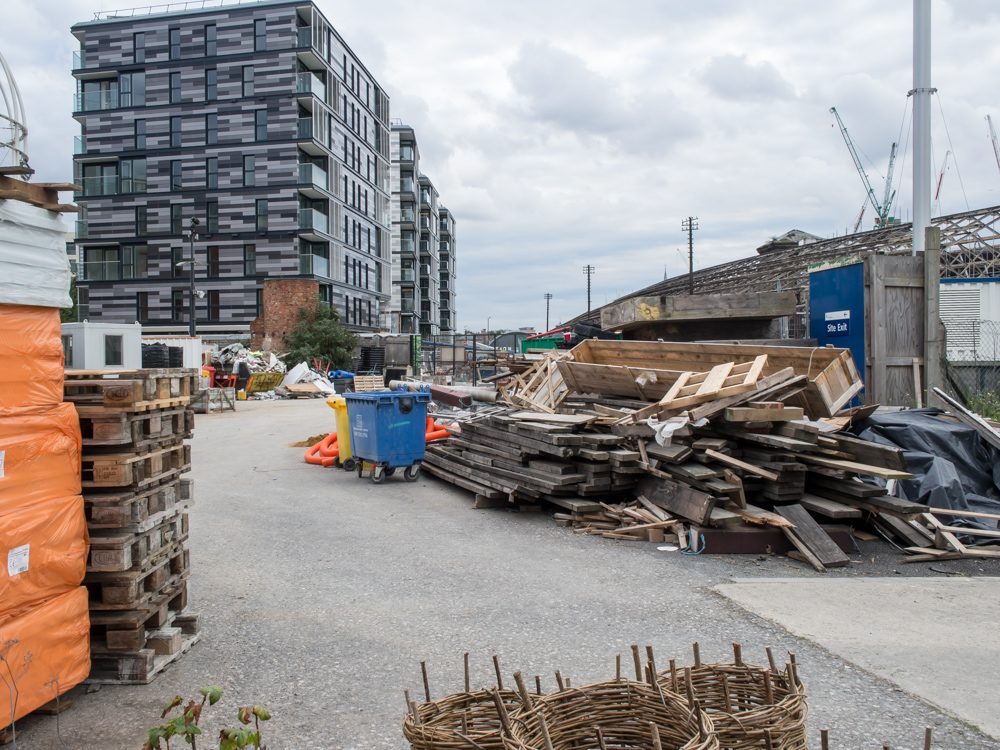 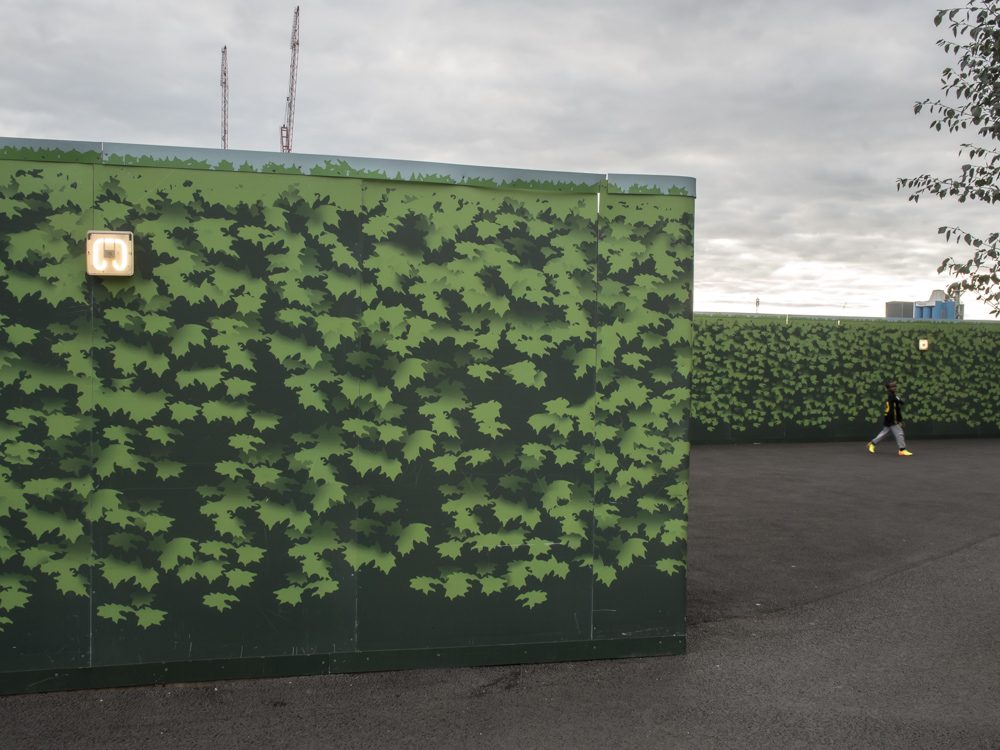 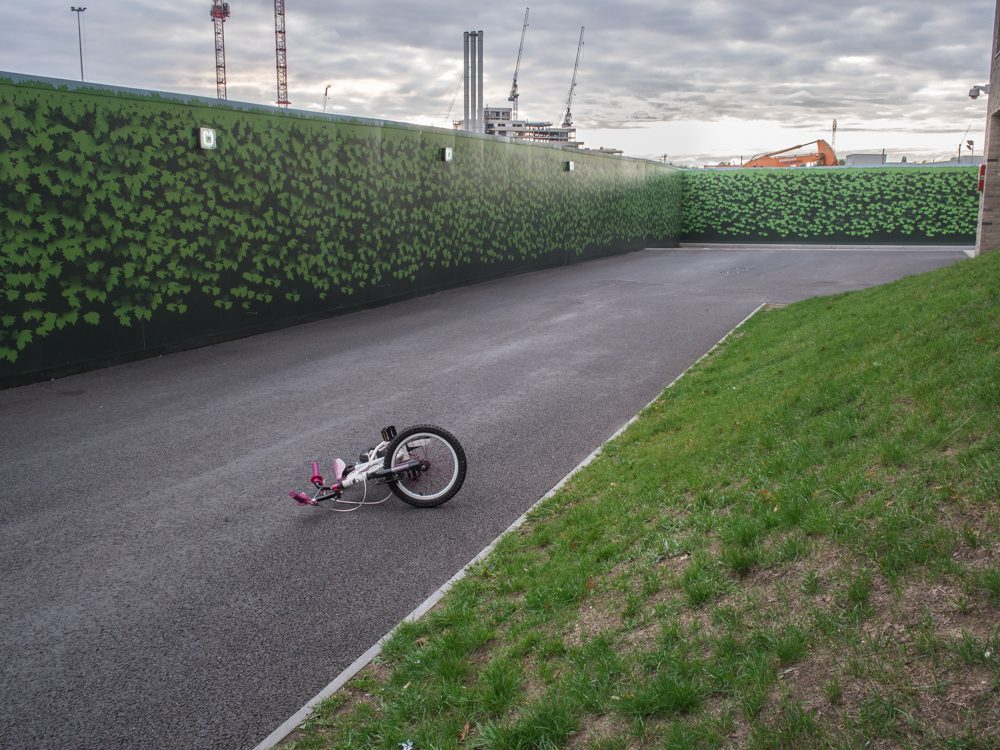 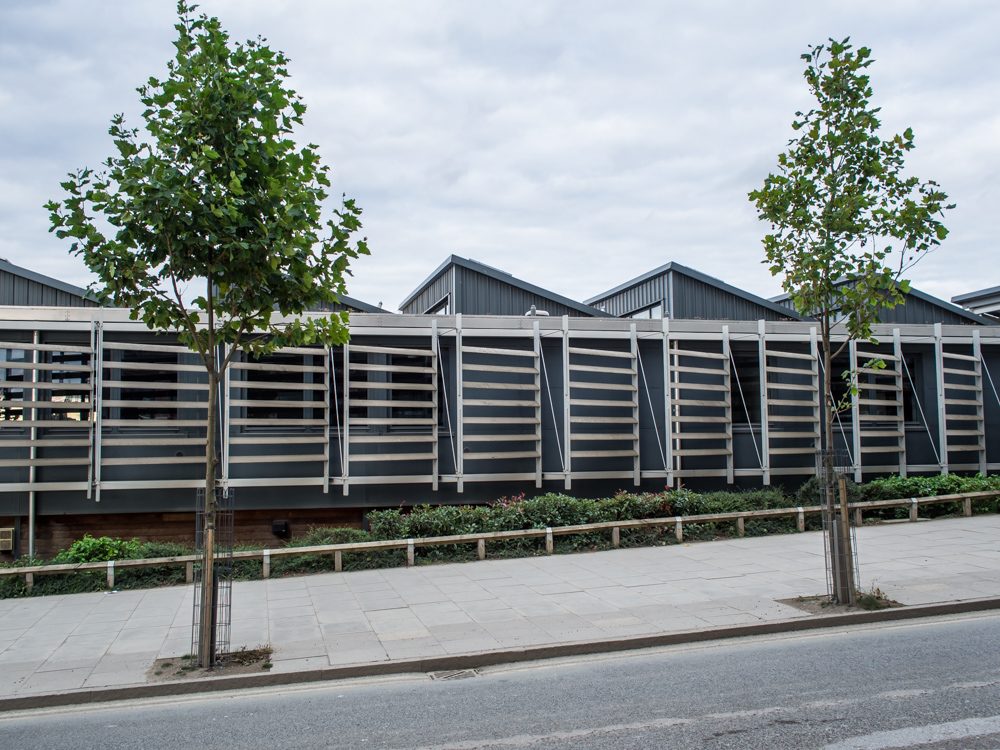 I recently spent an afternoon wandering around Granary Square in Kings Cross London – a new public space arising out of the goods yards and sidings that surround the Victorian railway station. Granary Square is just a one part of a vast re-development of central London.  From 67 acres of post-industrial landscape a new district is arising from the detritus of the ‘railway lands’ that were built in the 1850s and 60s.

New streets and public squares are being created as well as thousands of new homes, and a university campus. Granary square is host to the new campus for the University of the Arts, social housing and the Global Generation Skip Garden – which uses the symbol of re-construction, the skip, to provide a new home for a garden in a landscape of cranes and barriers as the ‘railway lands’ are re-born for a new purpose.

If you want to read more you can visit the official site for the new kings cross http://www.kingscross.co.uk/