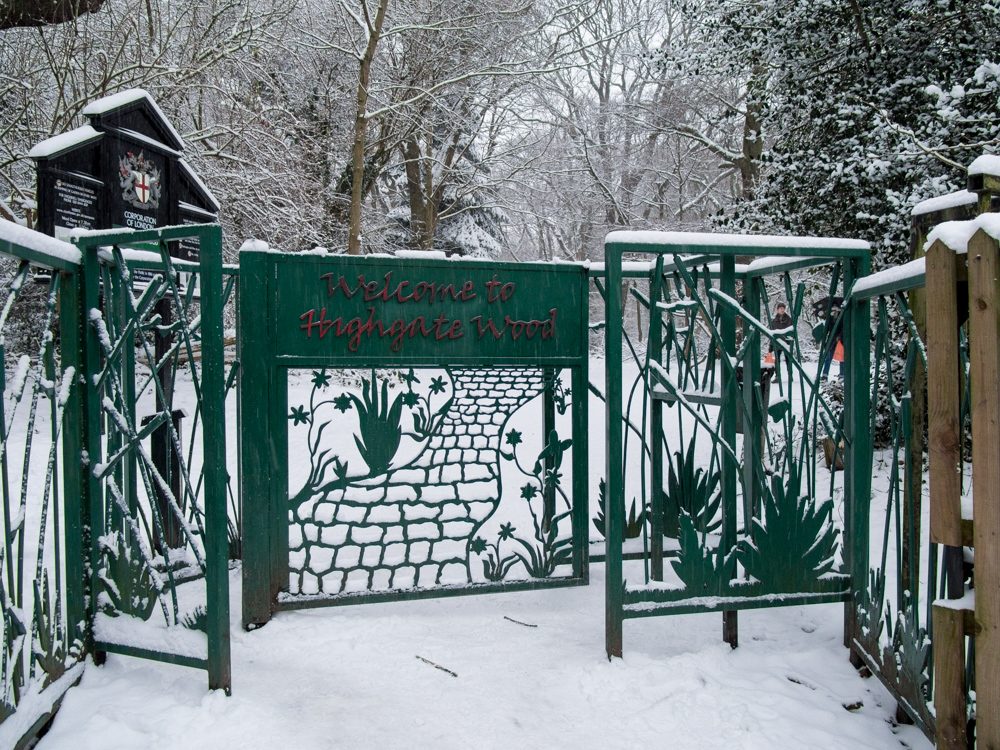 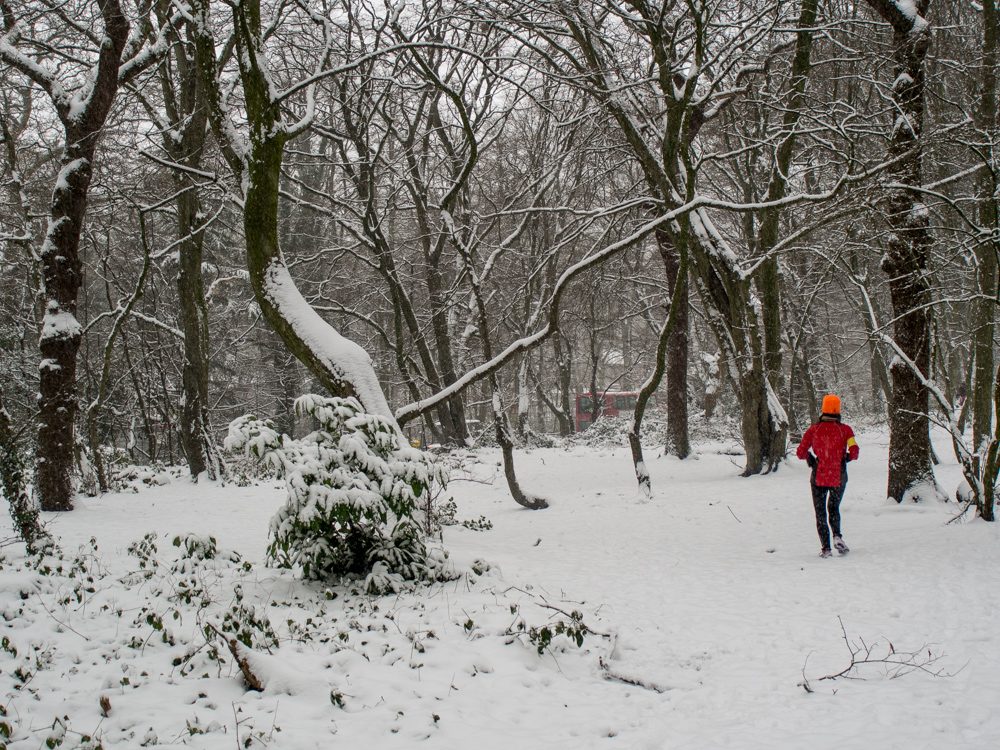 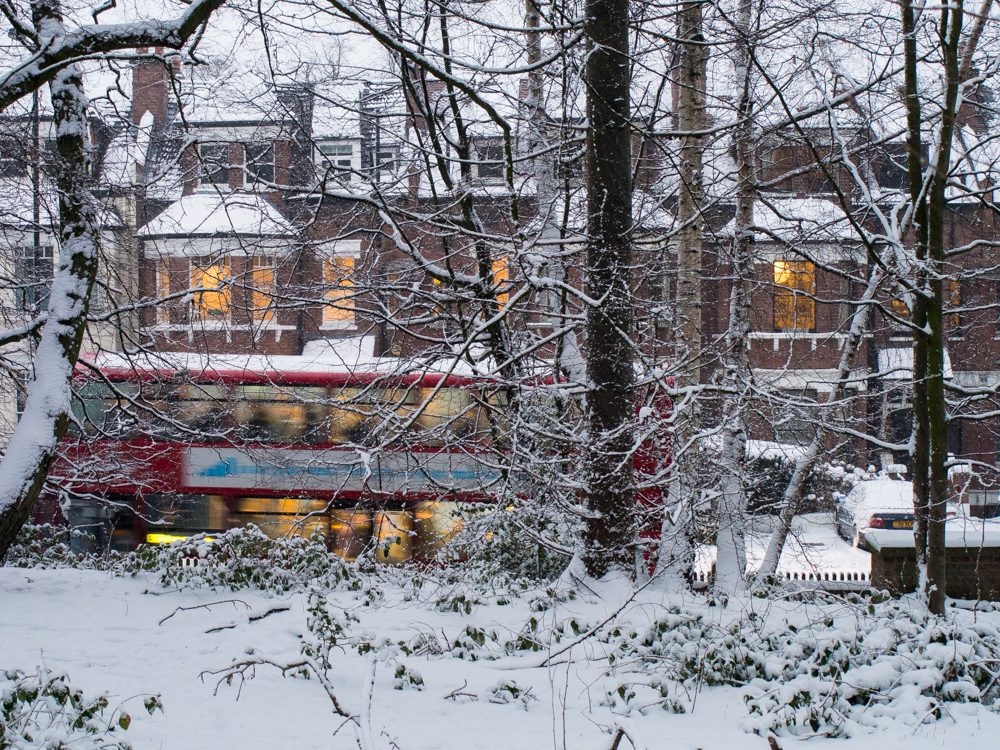 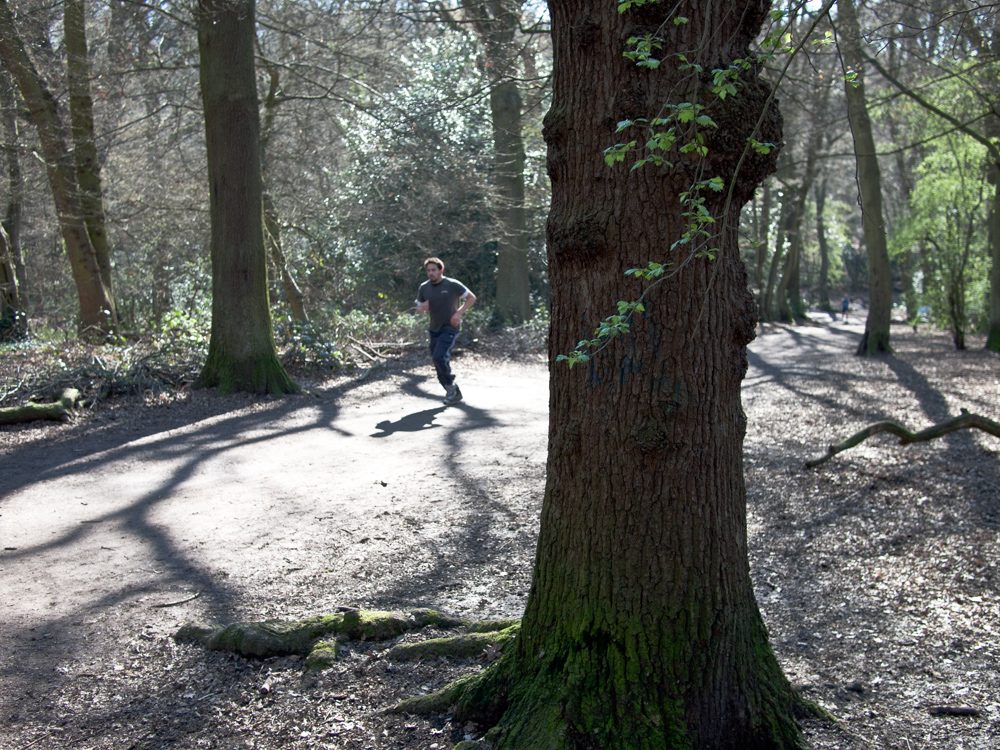 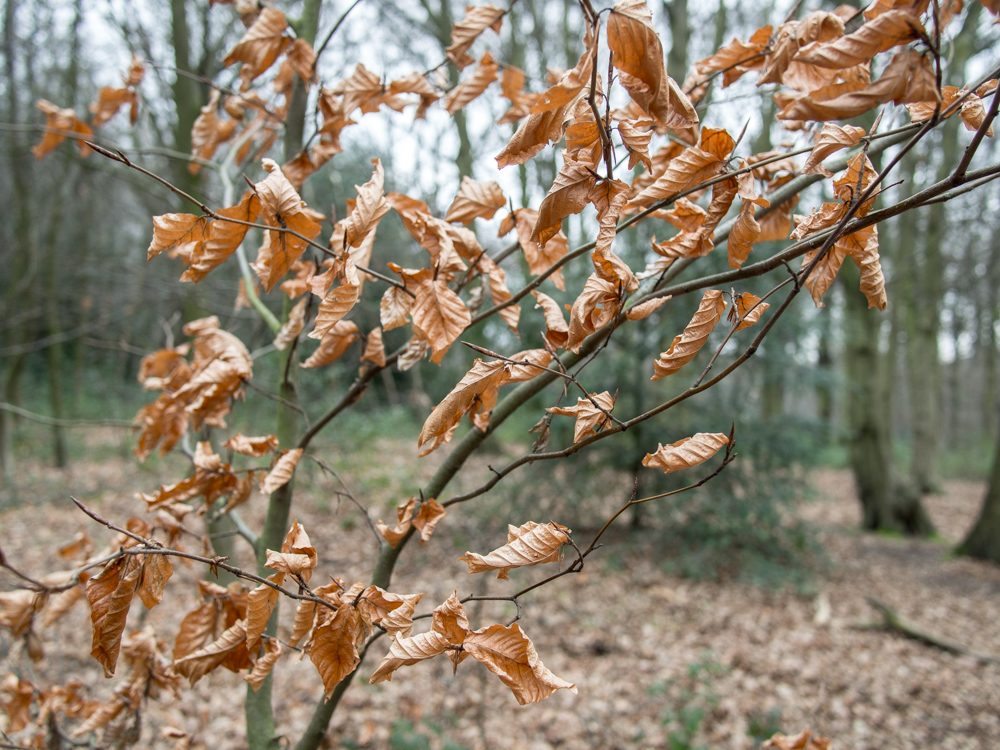 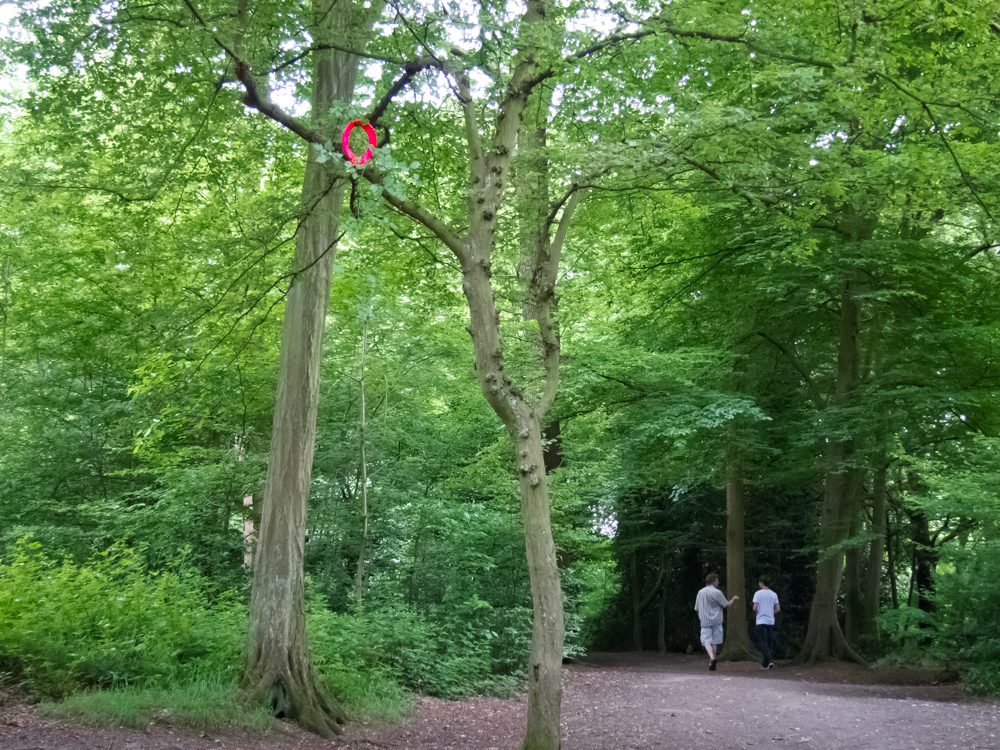 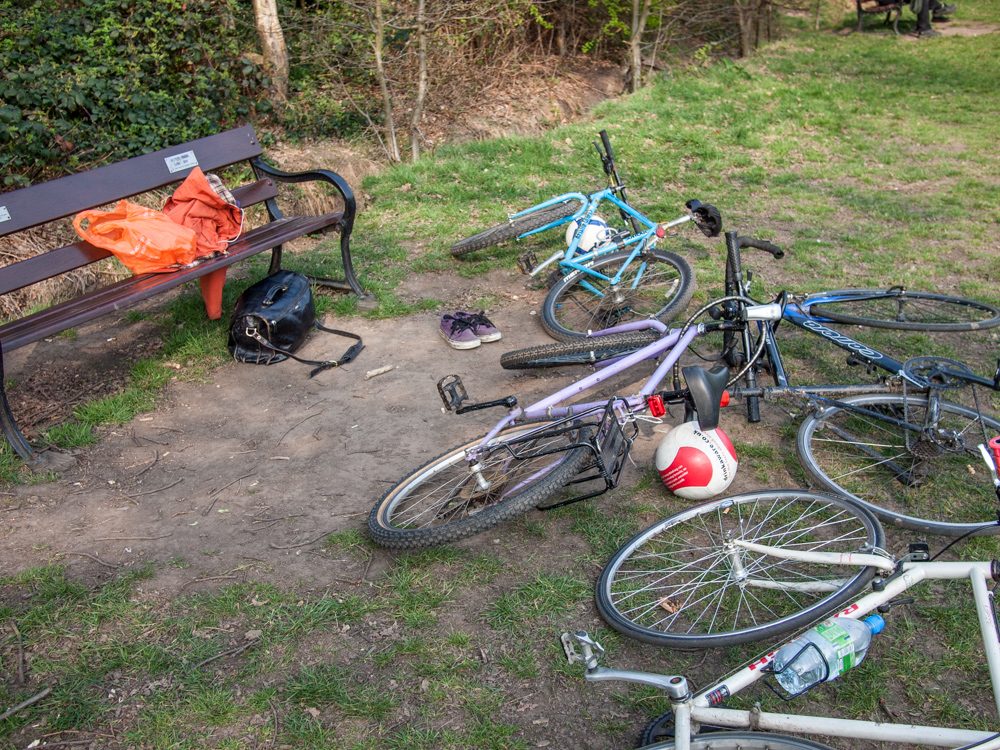 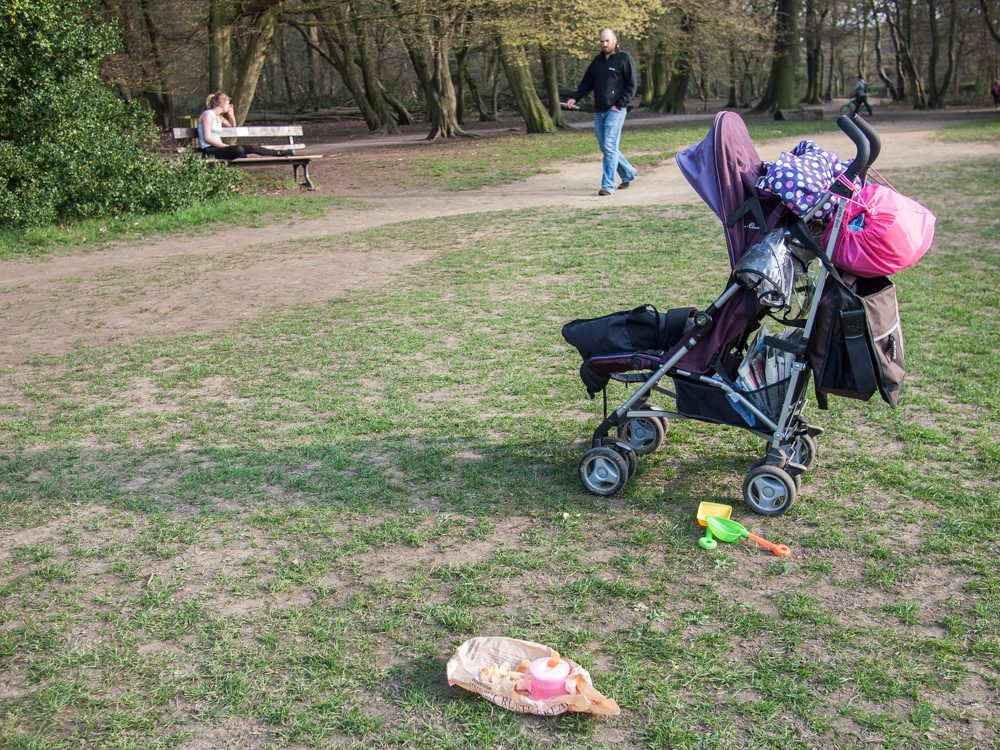 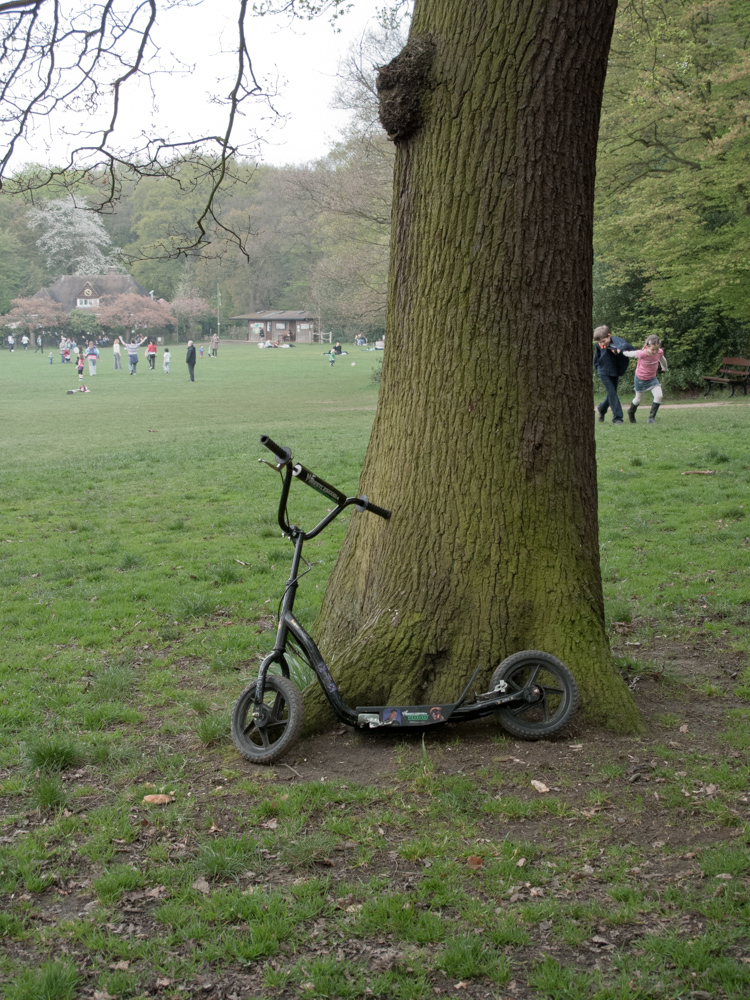 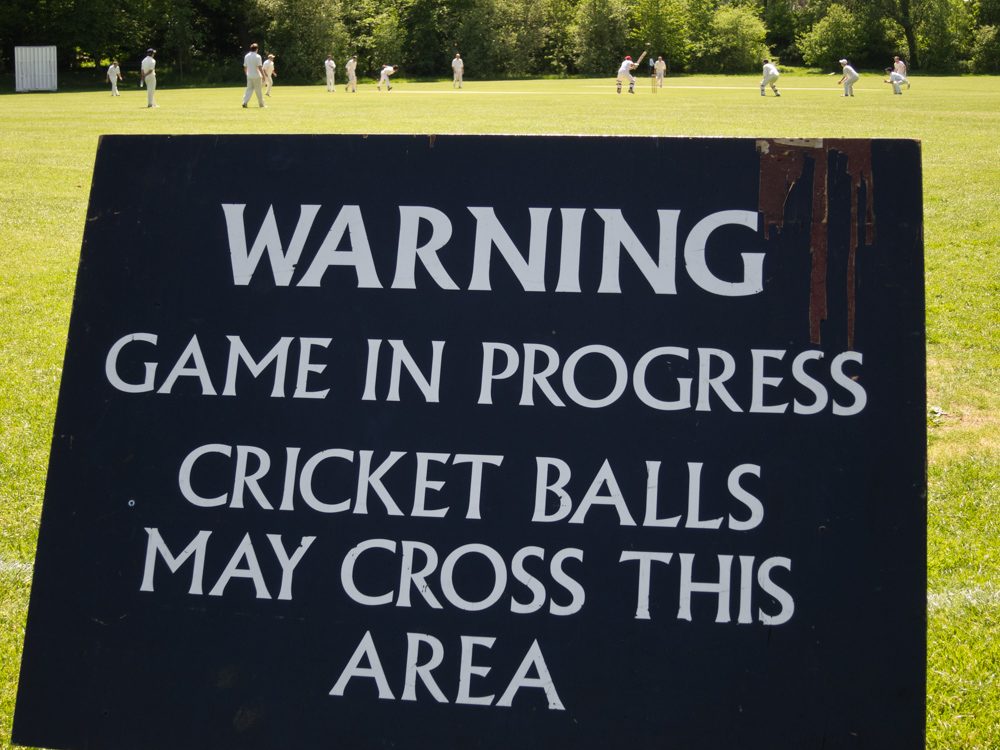 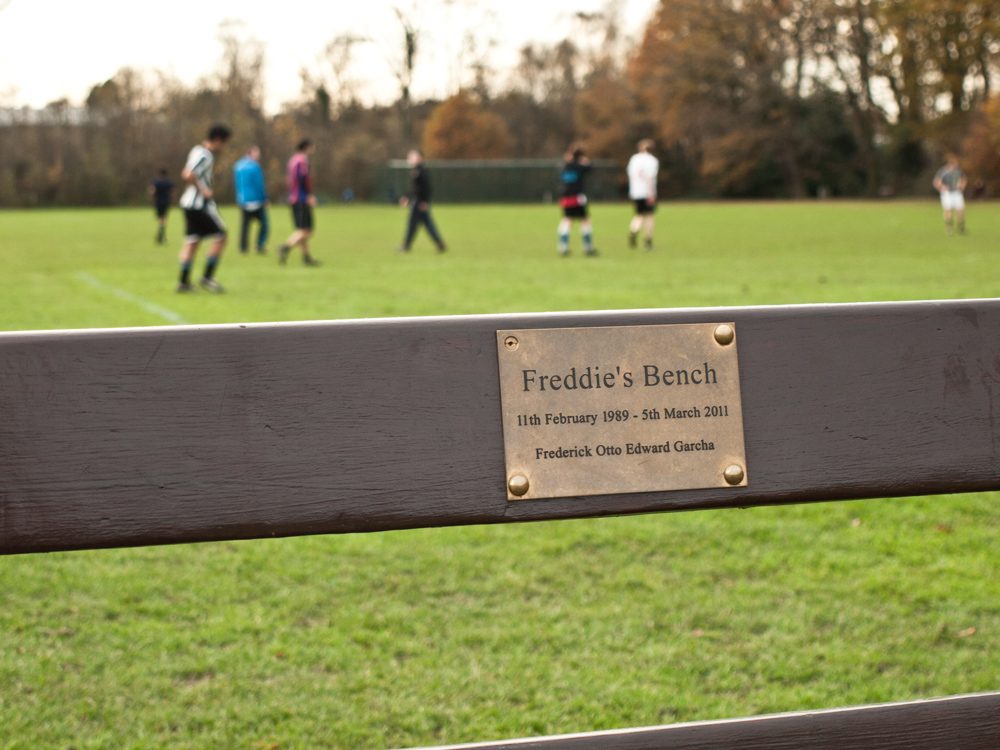 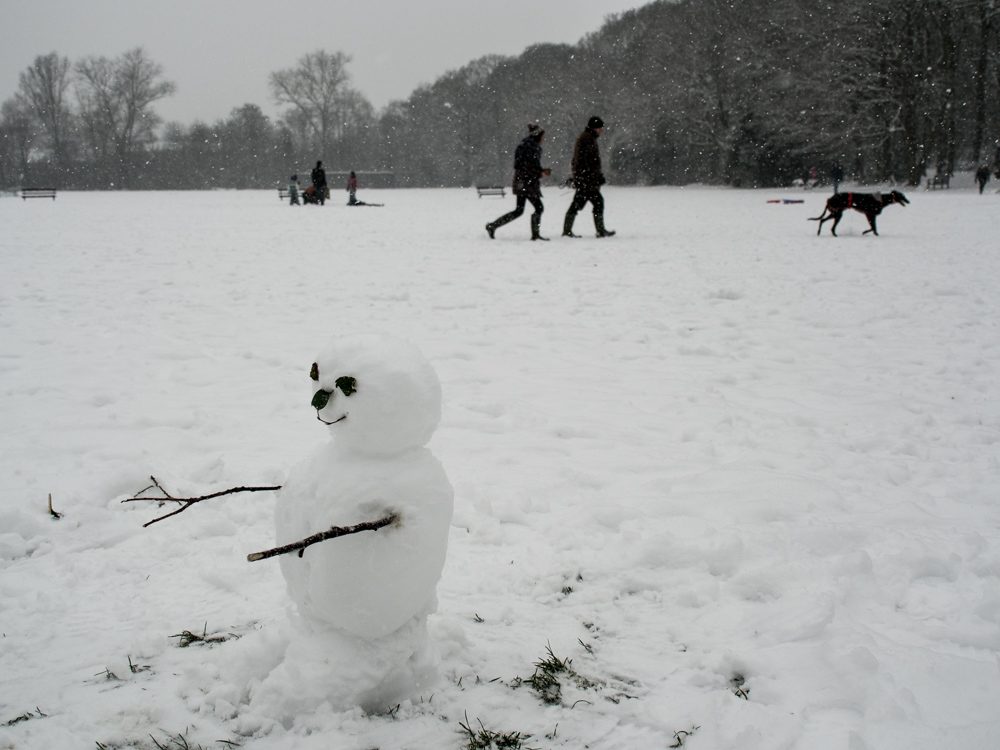 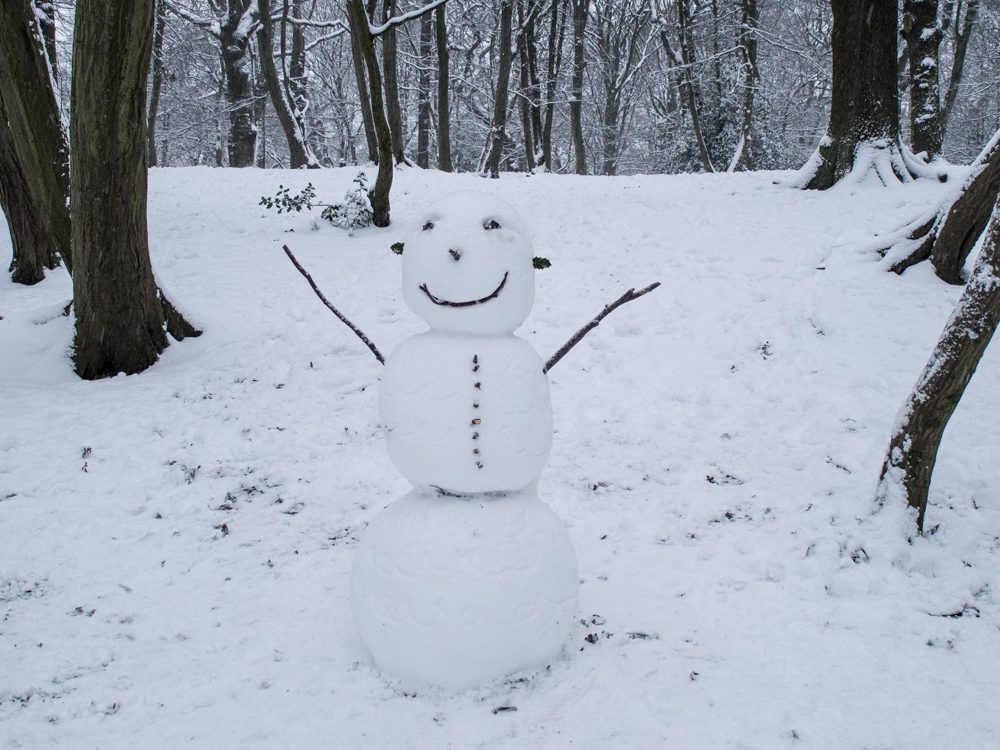 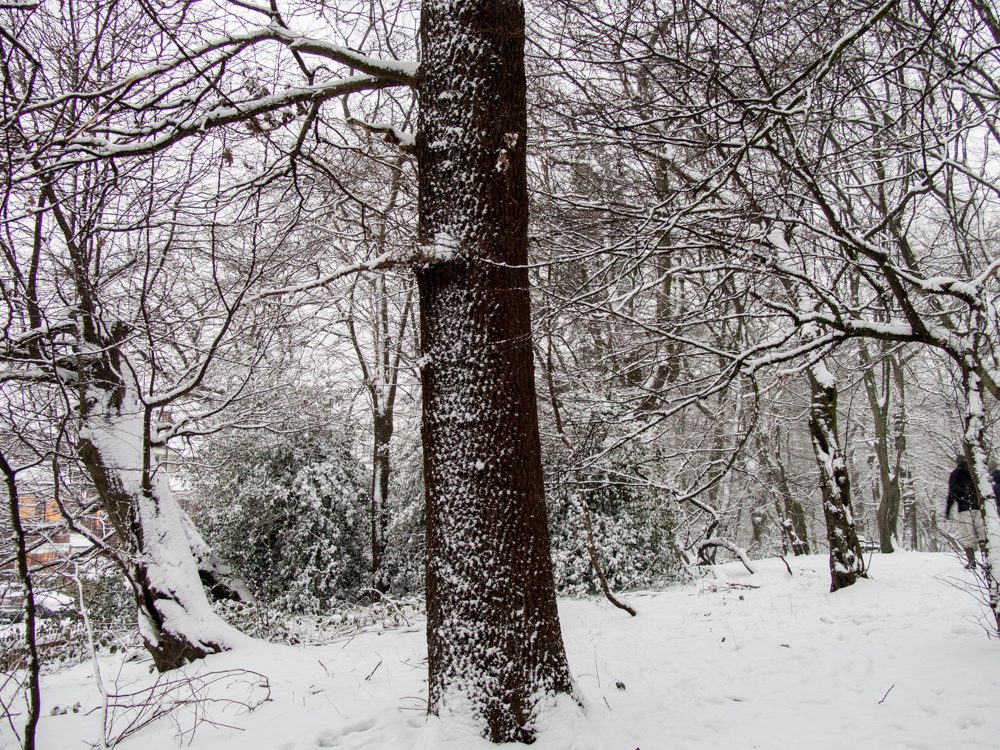 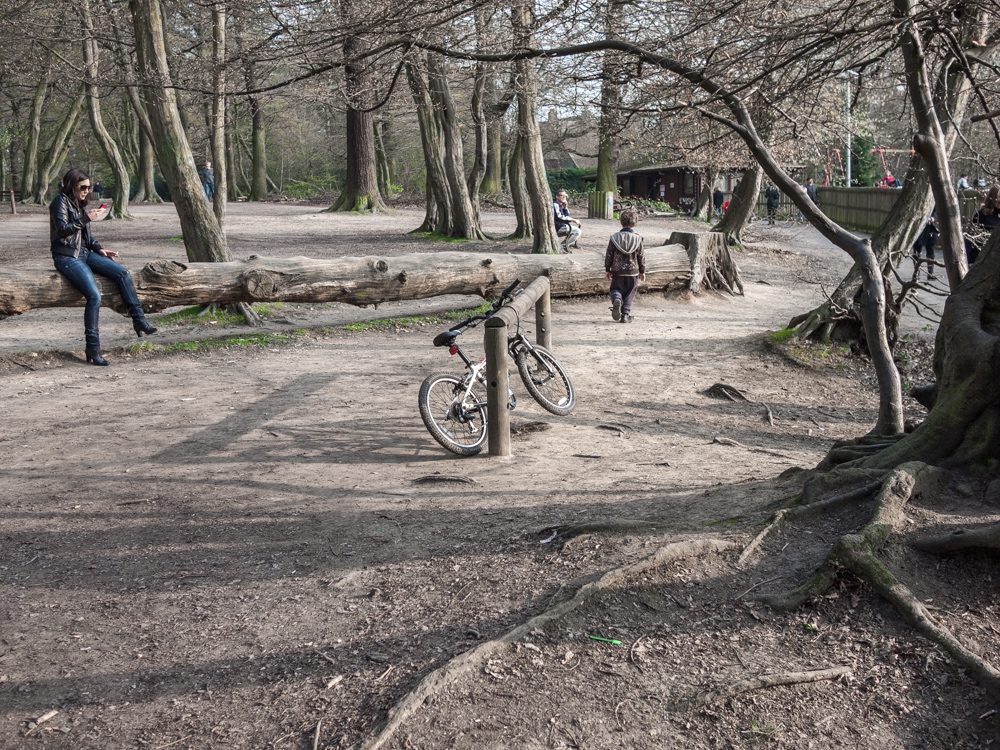 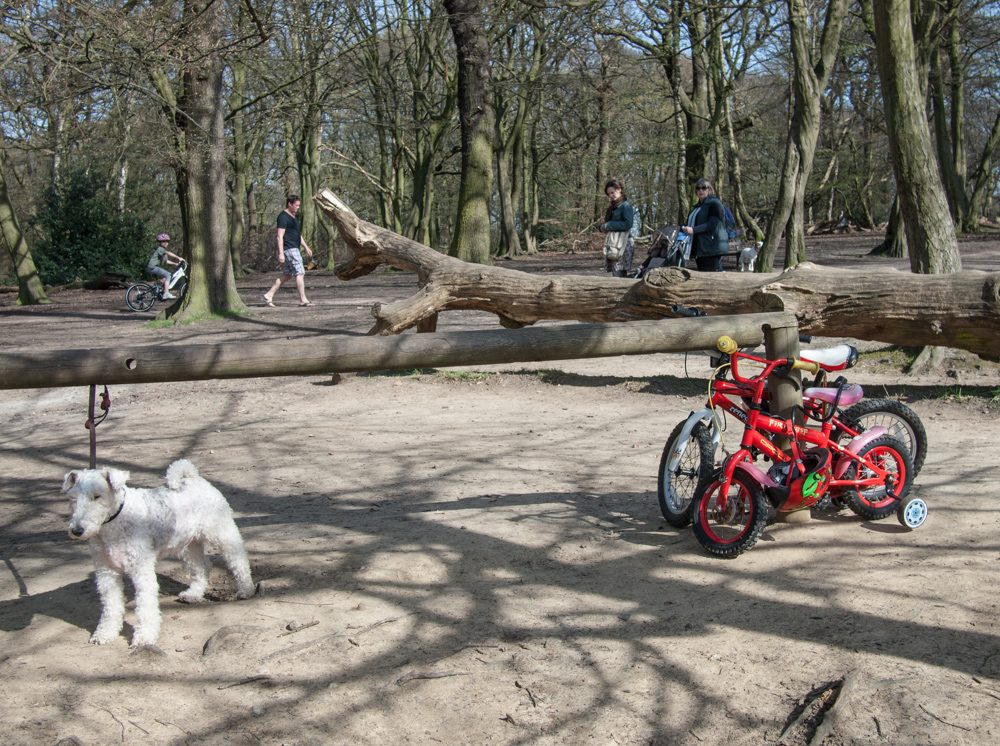 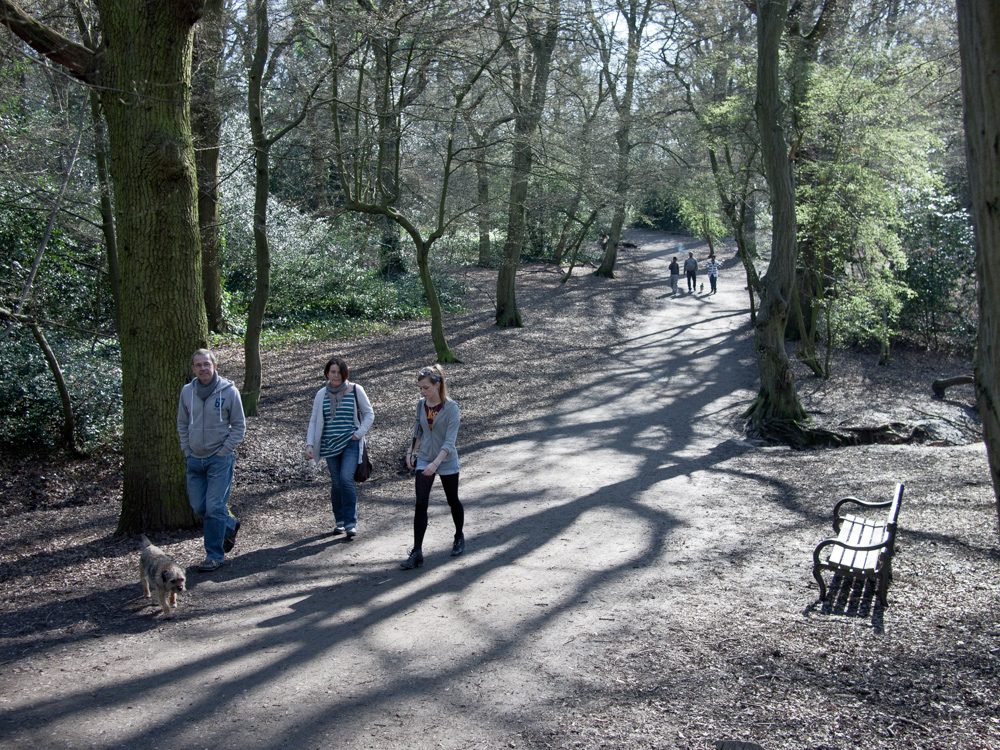 Highgate Wood is my local park – a place to walk, dream, relax and play. Part wildlife reserve, part Victorian park it lies on the ridge just below Highgate village. A remnant of the ancient forest of Middlesex, today it’s an extension of our backyards – with a semblance of the village life in the urban metropolis.

In the summer the playing fields, centred around the mock-tudor cafe, become an idealised vision of the English village, with its cricket pitch, football games and children’s parties. Despite its village pretensions, it remains a truly urban space with joggers, dog walkers, buggies and tourists jostling for space along its paths and buses to central London running along the roads at its edges.

Within the grounds of the wood are the traces of it’s various residents, who have been adapting the space for centuries, from prehistoric earthworks to the asphalt paths laid out by the Victorians in the 1880s. Walking into the woods though reminds us of the ancient forest – and ponders the question – how will this place continue to evolve and be adapted?