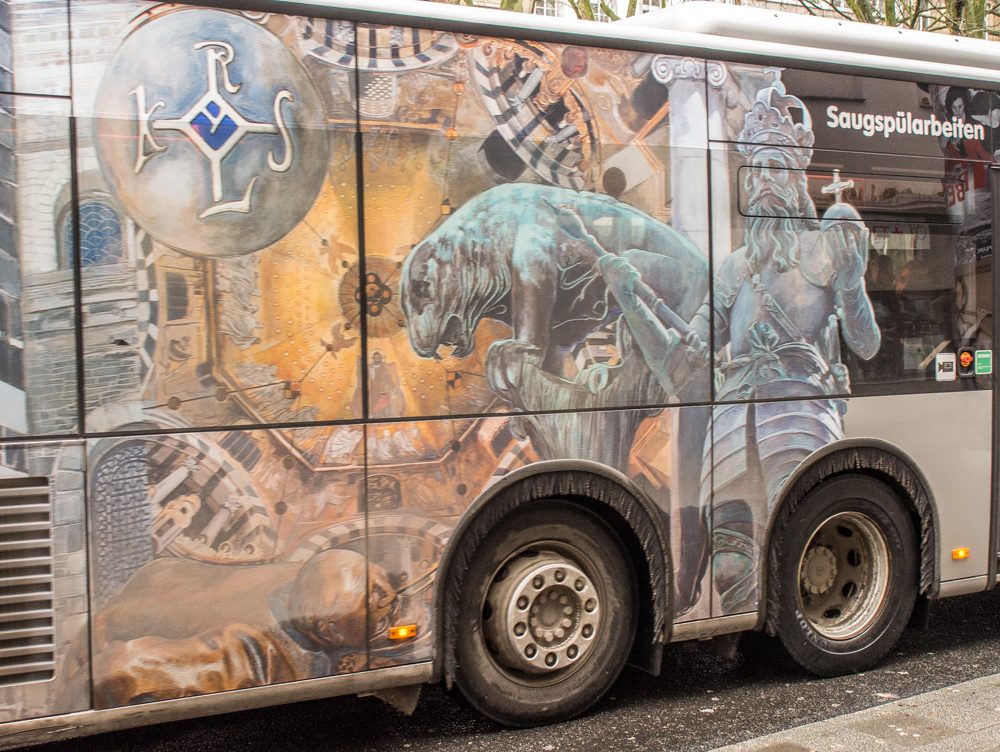 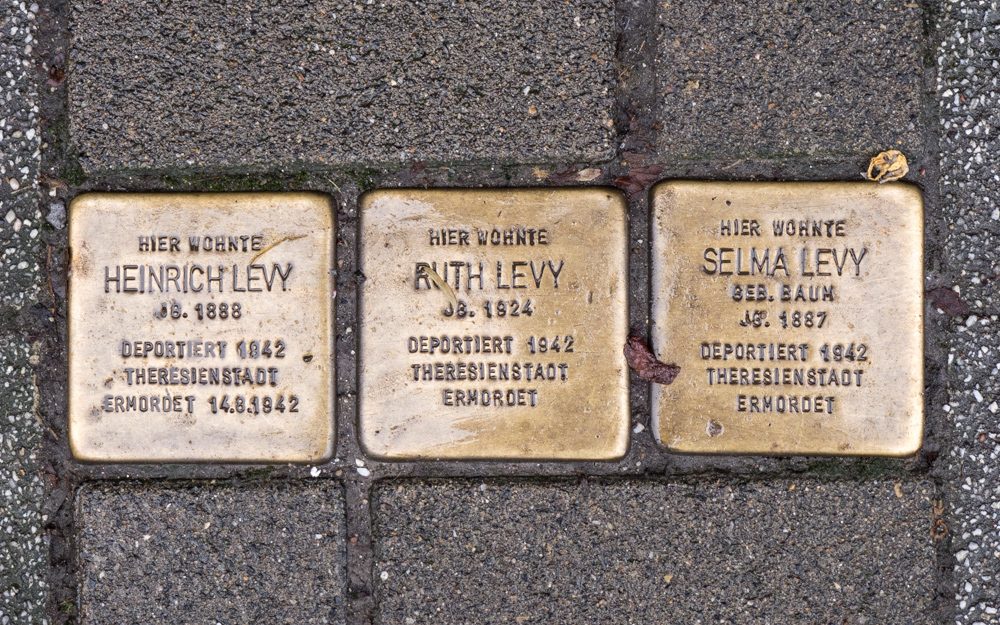 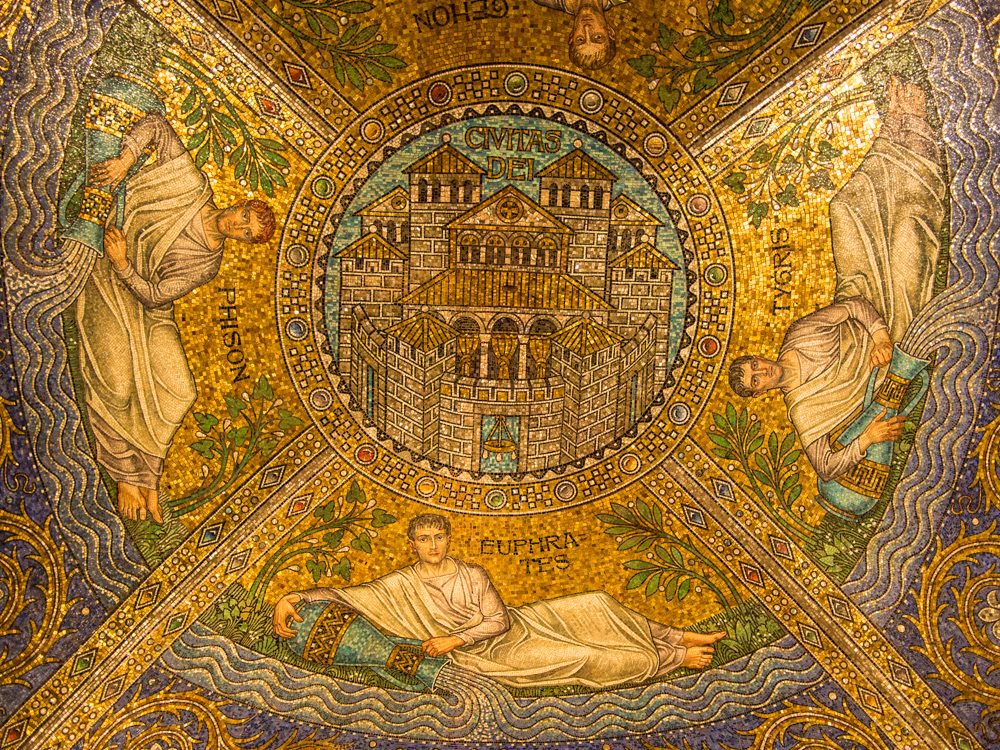 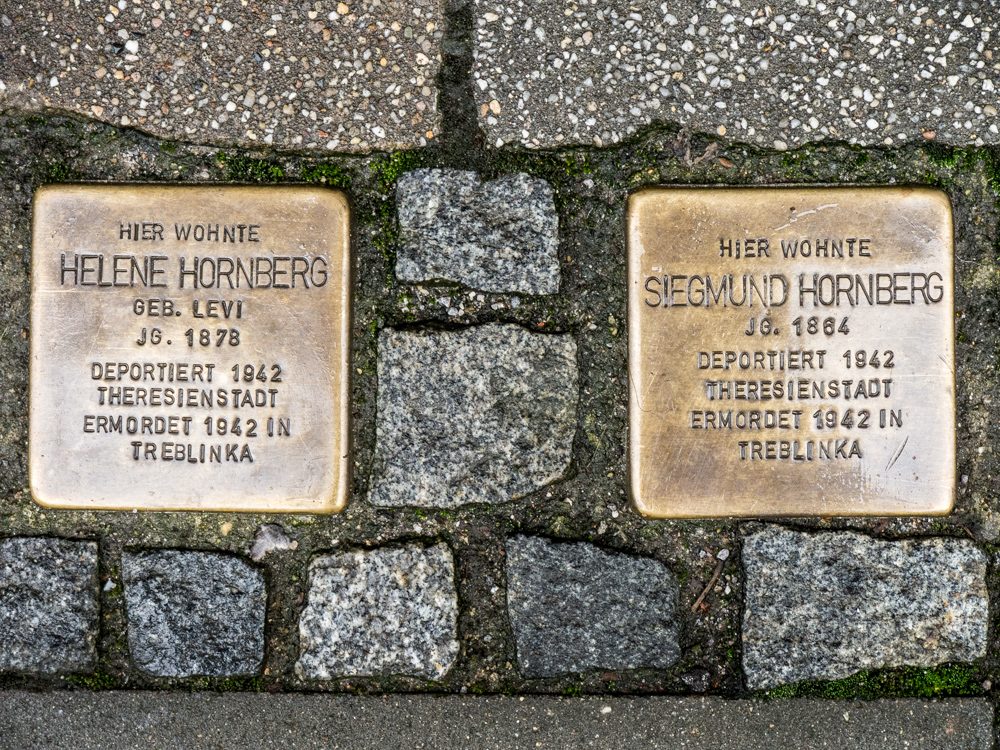 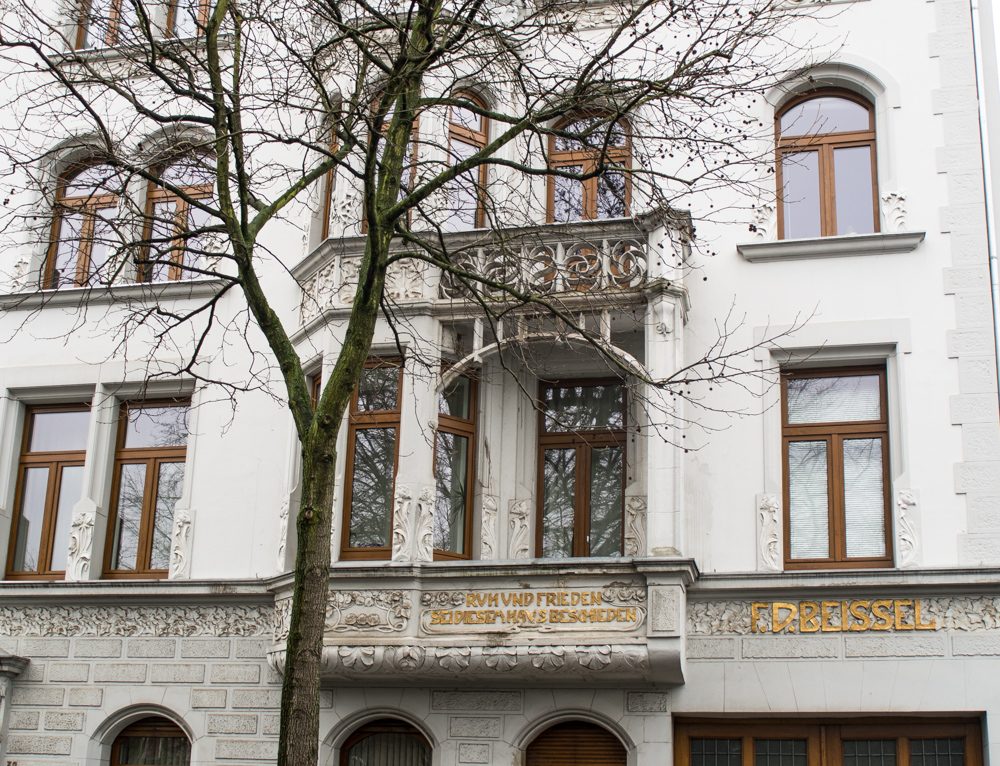 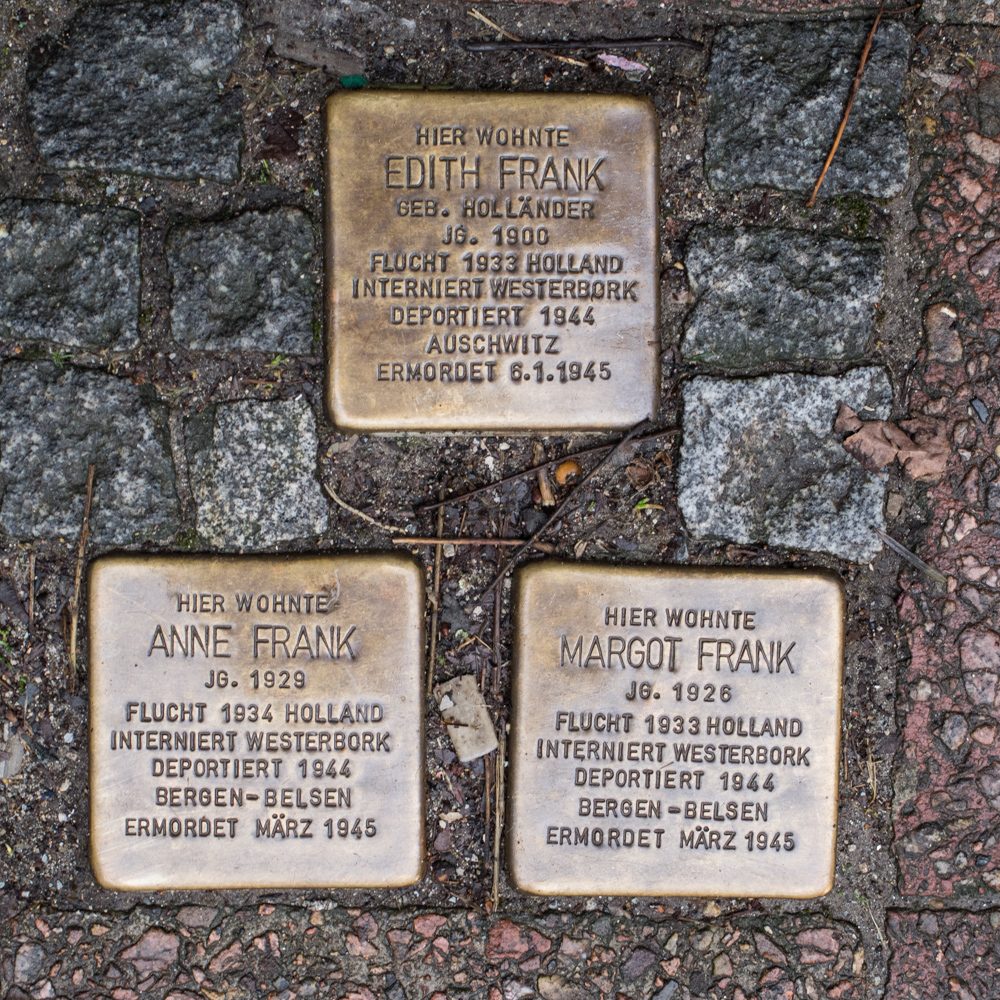 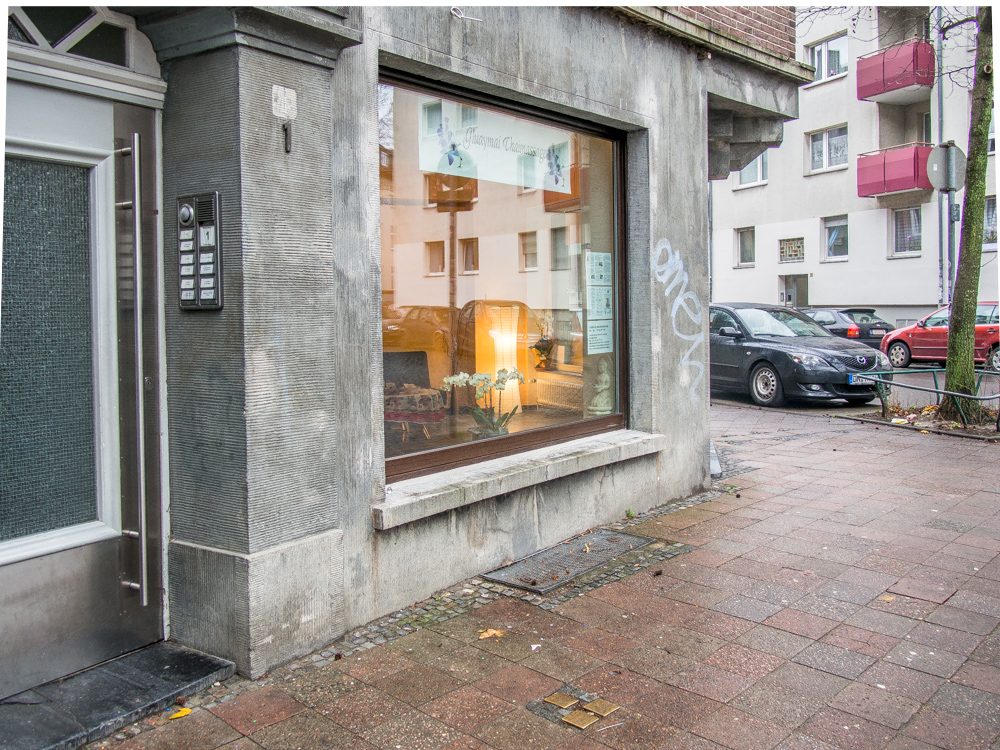 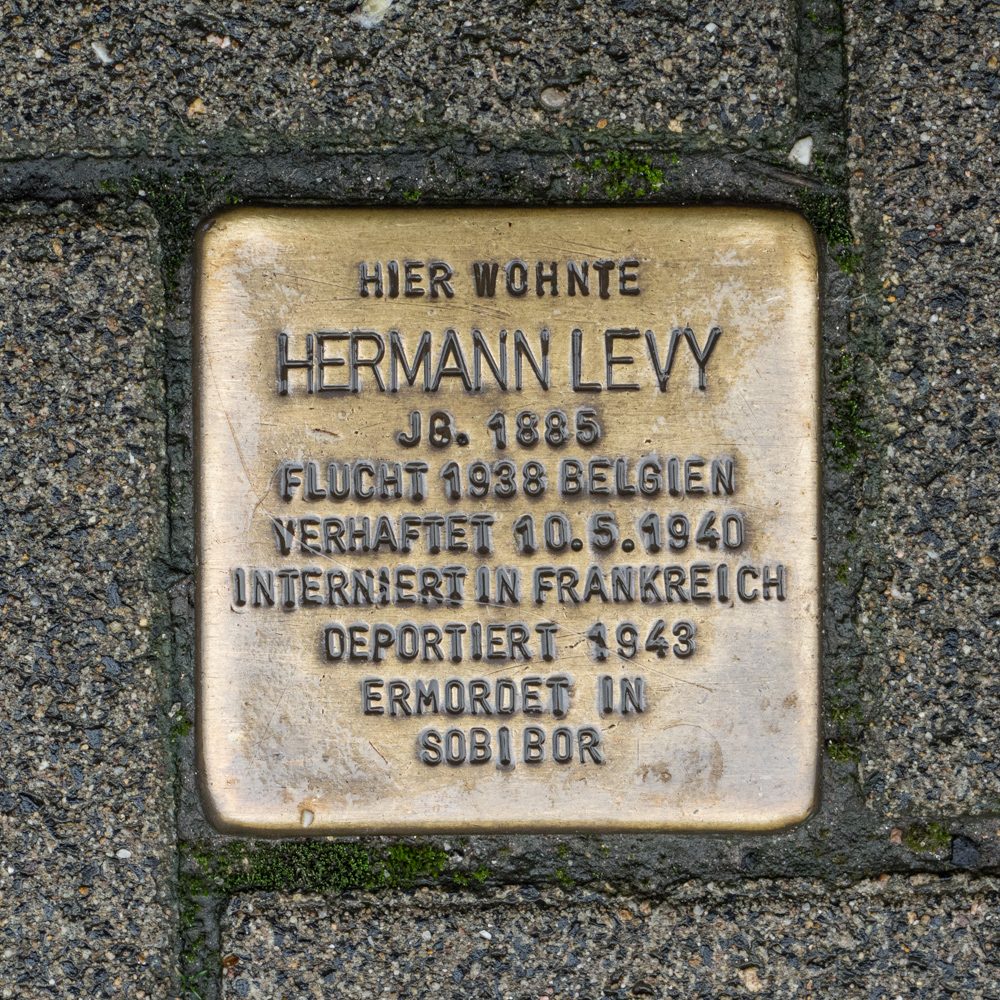 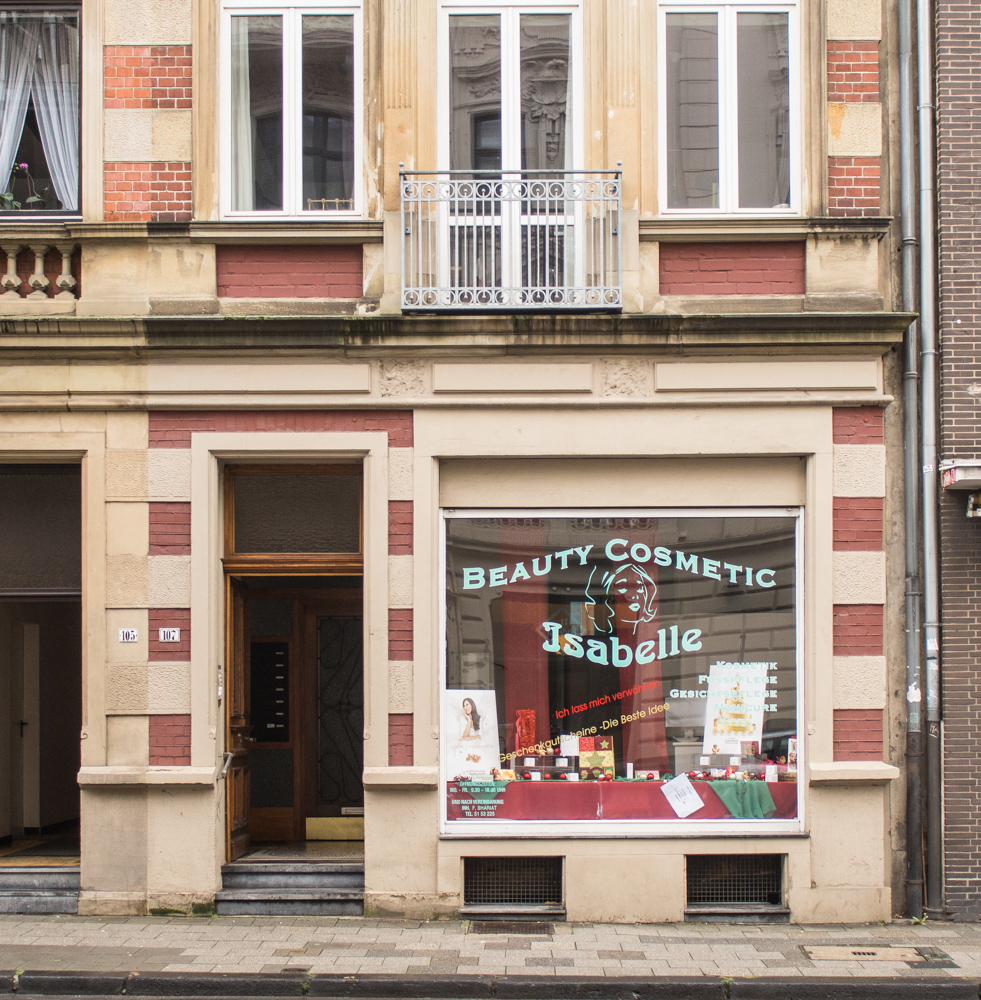 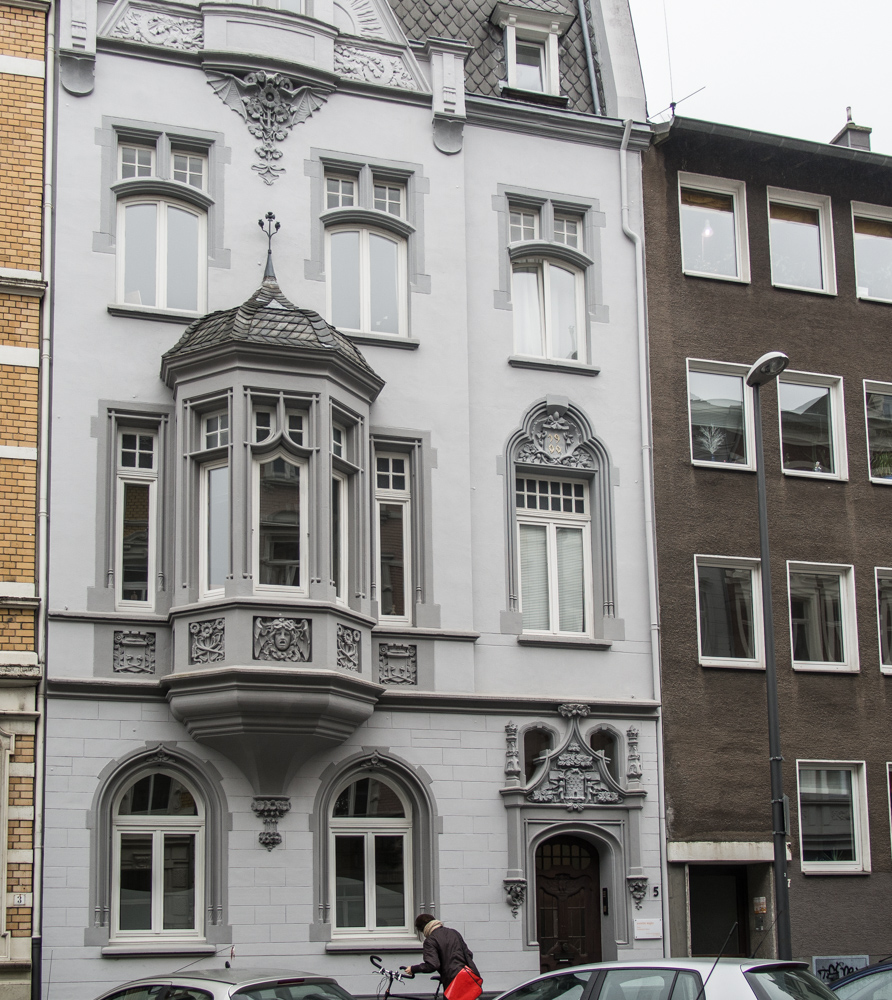 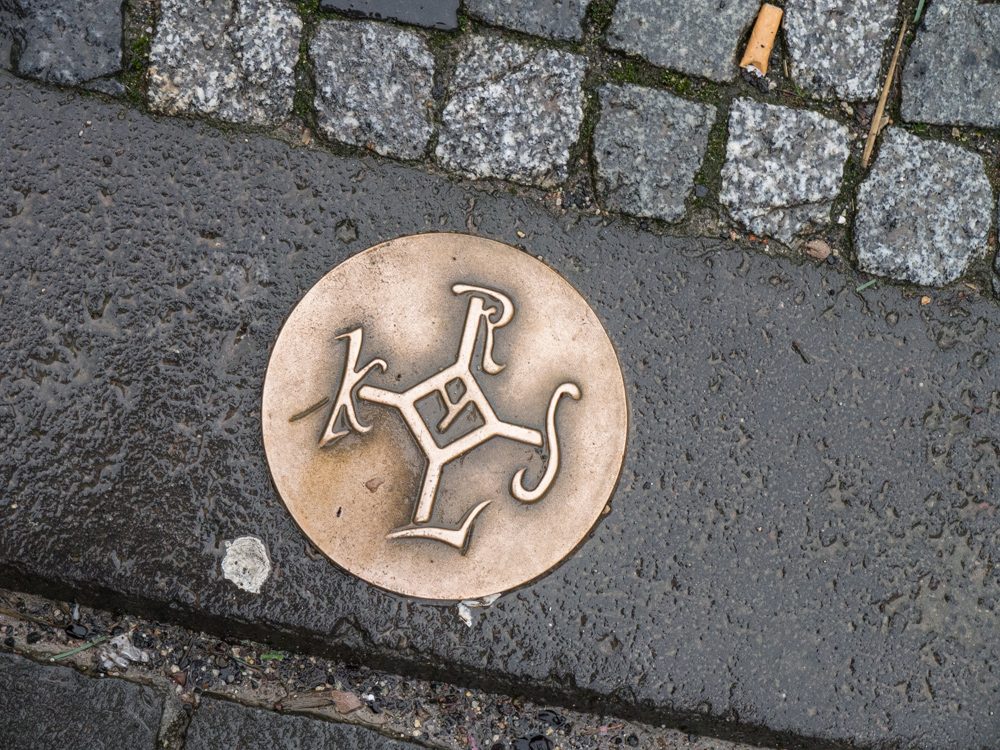 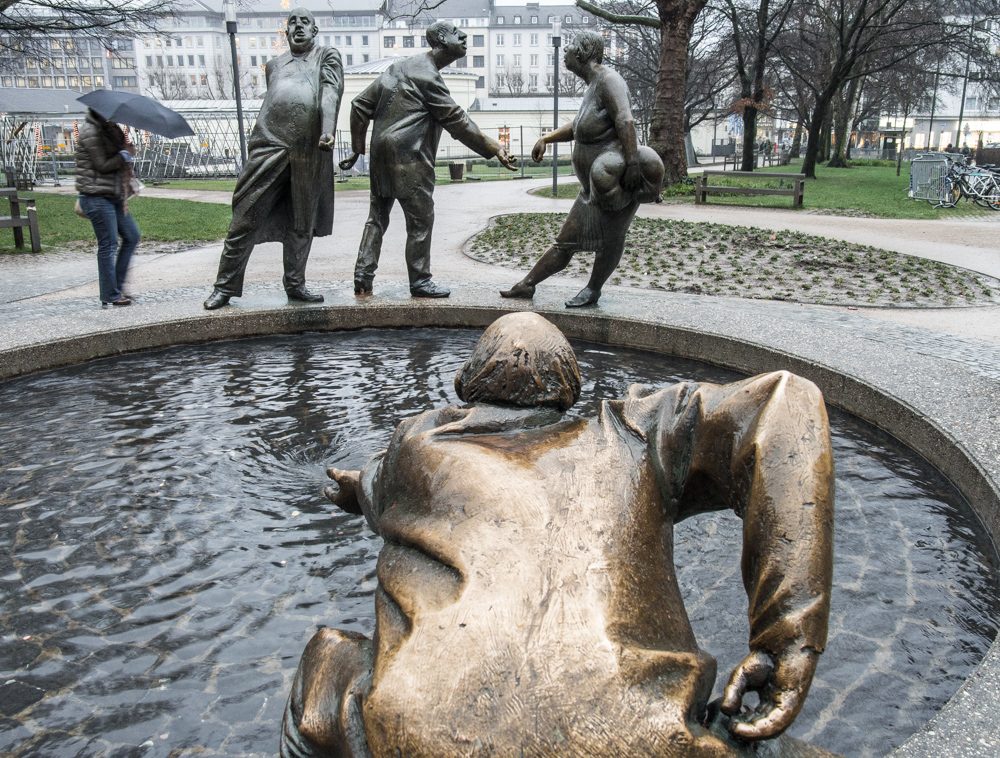 Aachen the German border town that straddles Germany, the Netherlands and Belgium is probably best known for its Cathedral – the oldest in Northern Europe and the burial site of Charlemagne. The  ‘Imperial Cathedral’ is a magnificent structure, composed of several distinct buildings constructed at various stages in its long history.

But my interest in a brief visit to Aachen during a wet and cloudy January was to explore another history that lies in it’s pavements. This history is marked by small brass plaques that stand as memorials to those who were evicted, deported and murdered by the Nazis. These memorials – the work of Gunter Demnig a German artist based in Köln, seek to transform statistics into a reminder that perhaps one of these people once lived on your street corner.

I’ve already walked the streets of Düsseldorf seeking out Gunter Demnig’s Stolperstiene (Stumble Stones) and literally ‘stumbled’ across many in my walks across the city. In Aachen one of the more notable Stolperstinene is to Anne Frank, who with her mother and older sister lived in Aachen with their grandmother before emigrating to Amsterdam and their eventual fate. Today at the door to their apartment block where they once lived stands a Thai massage parlour…