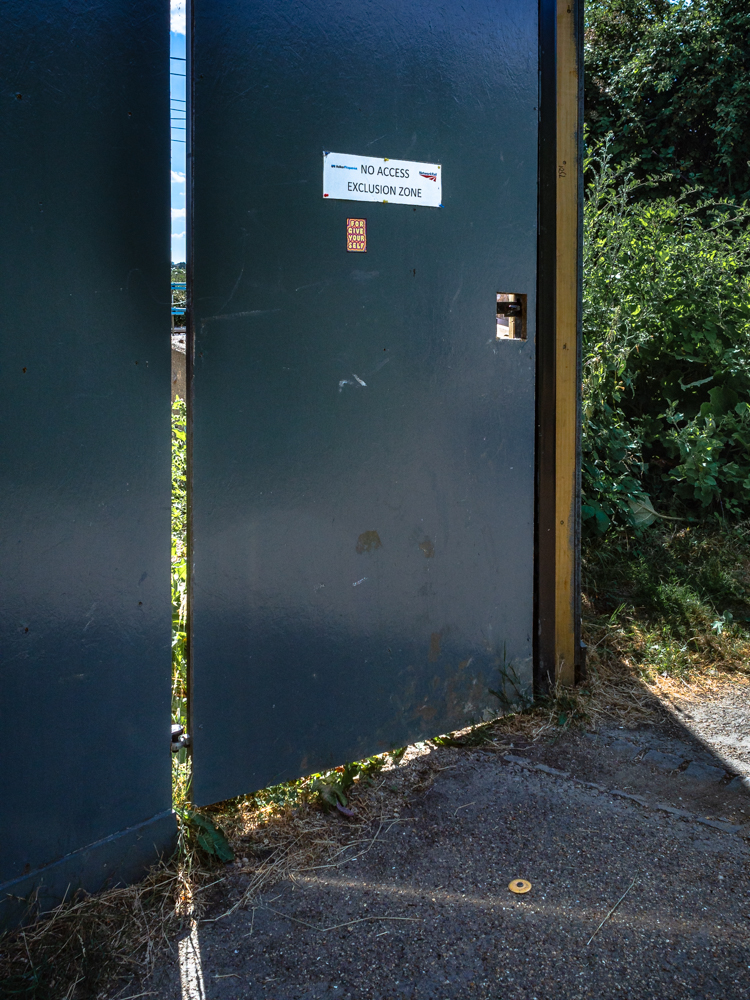 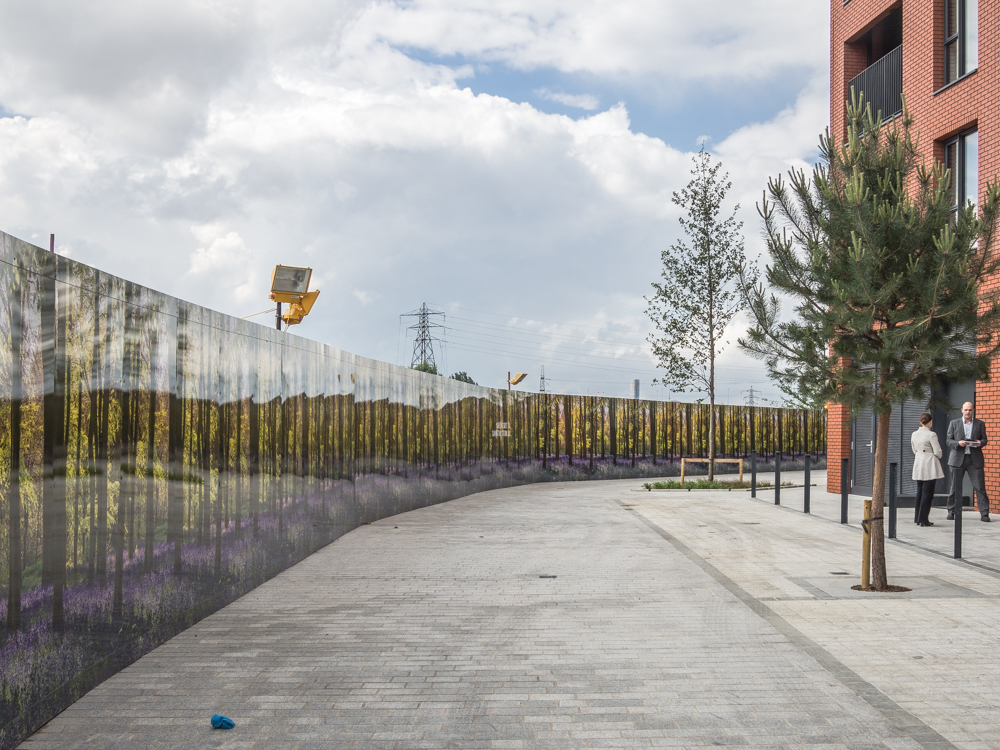 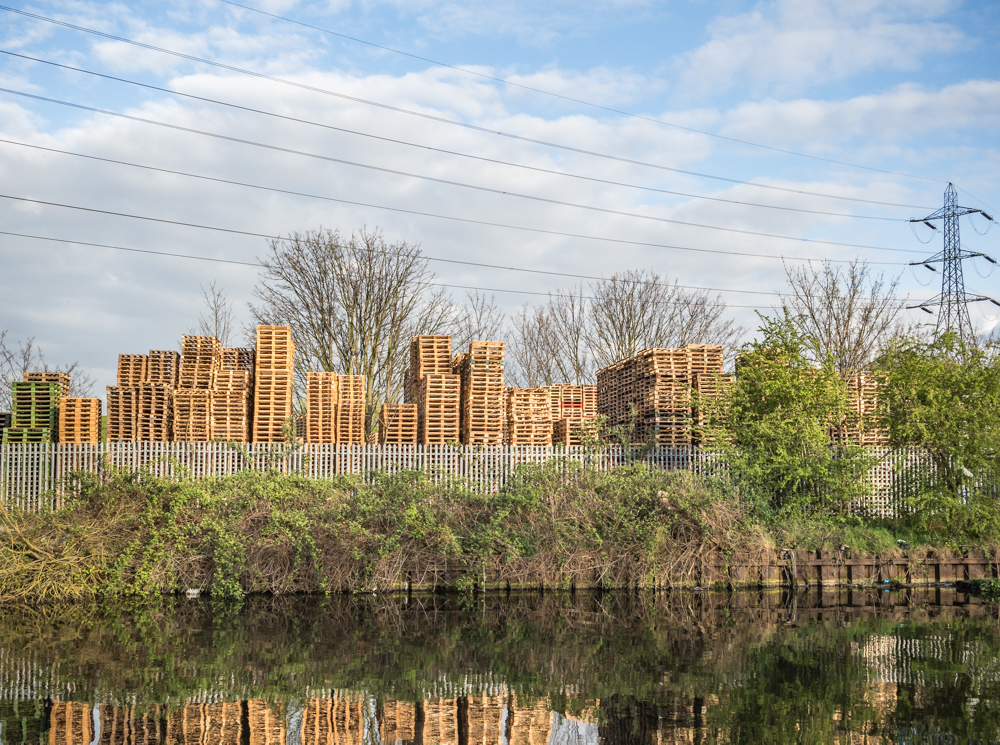 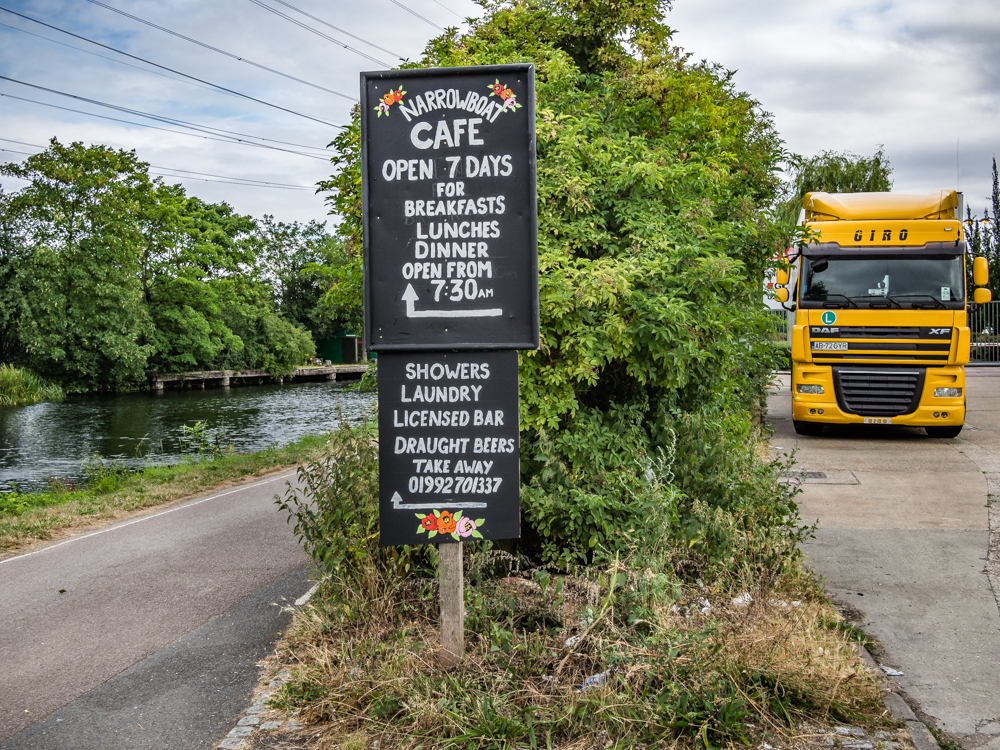 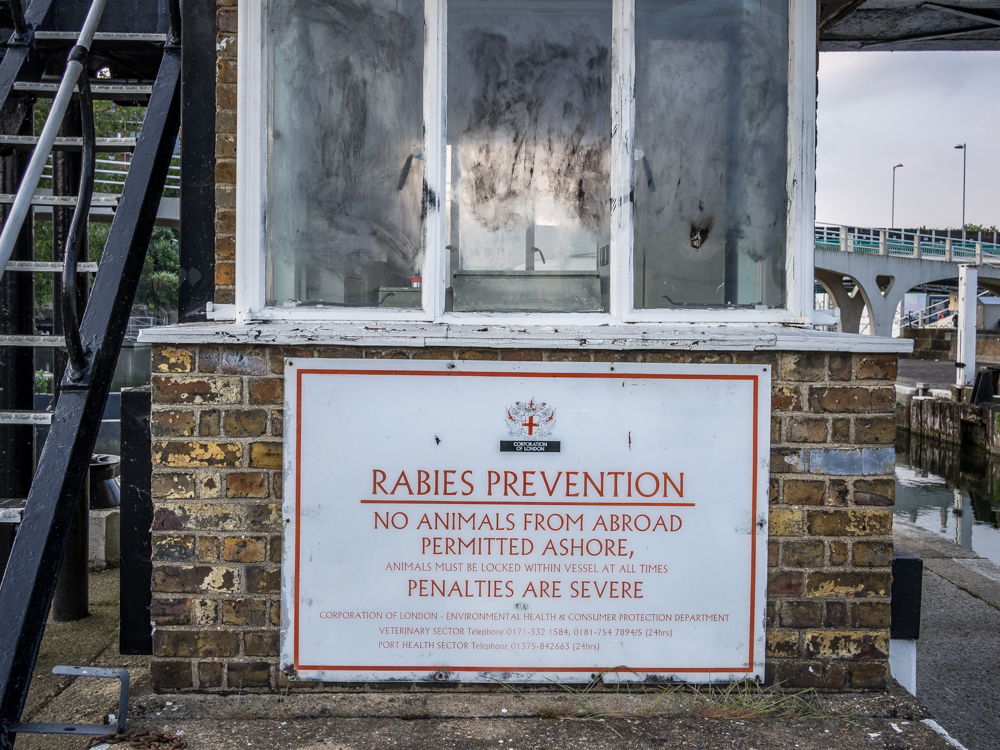 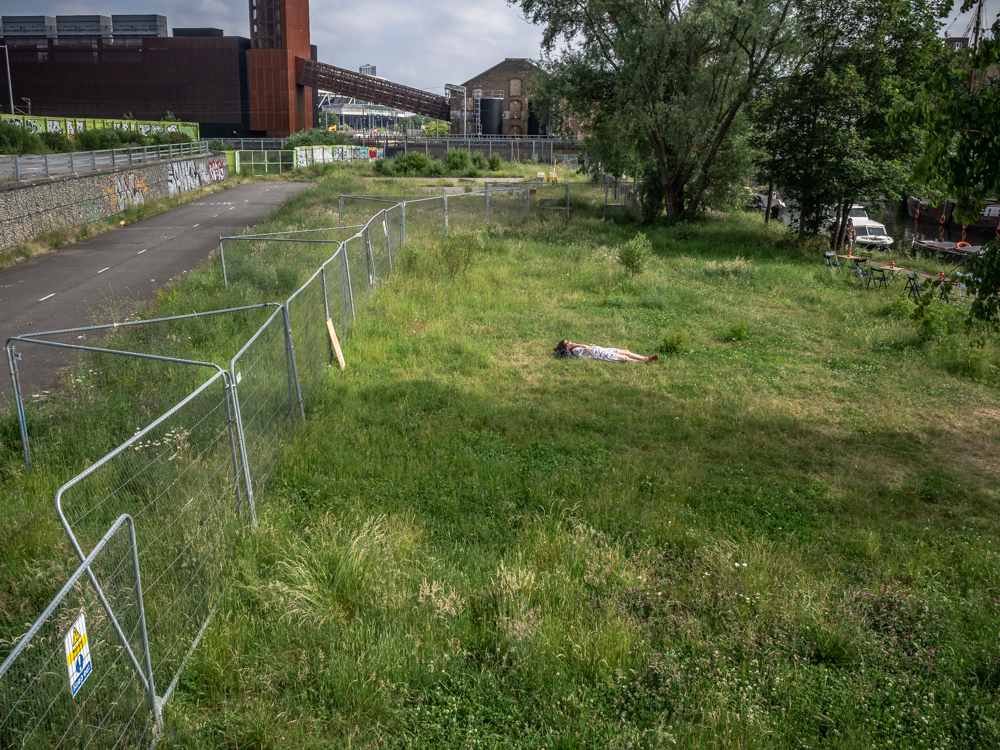 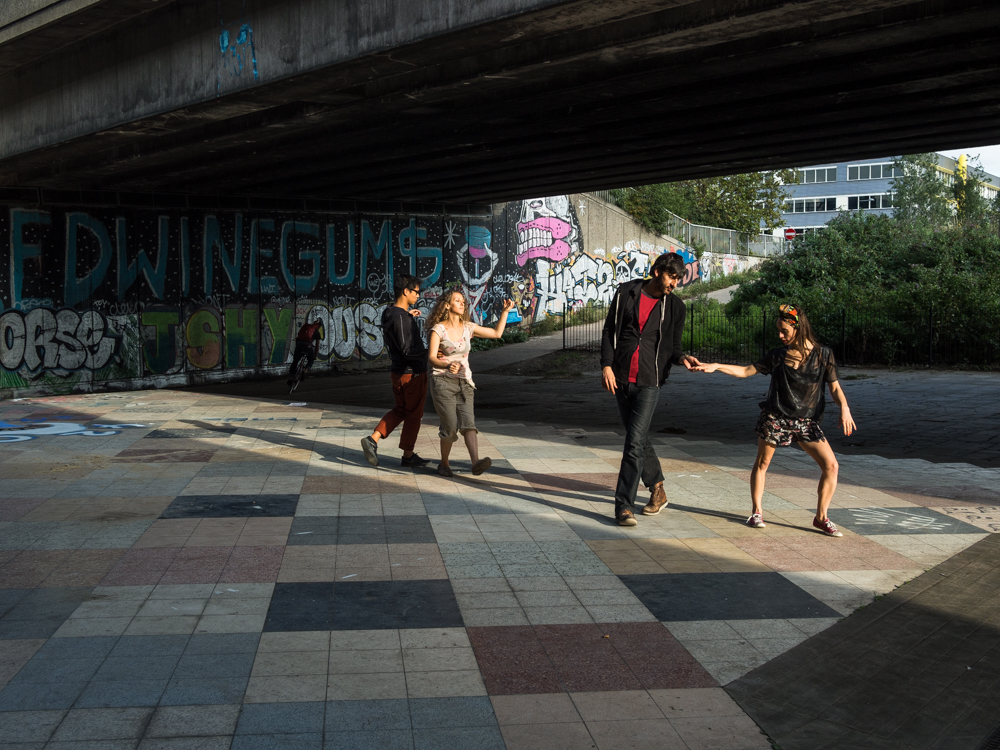 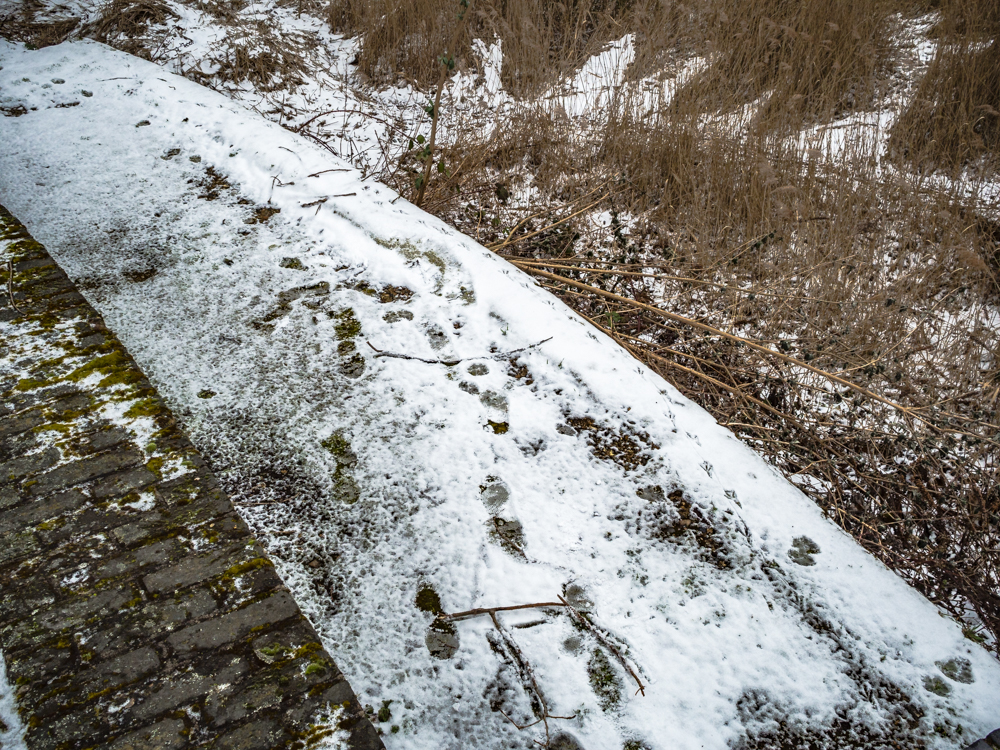 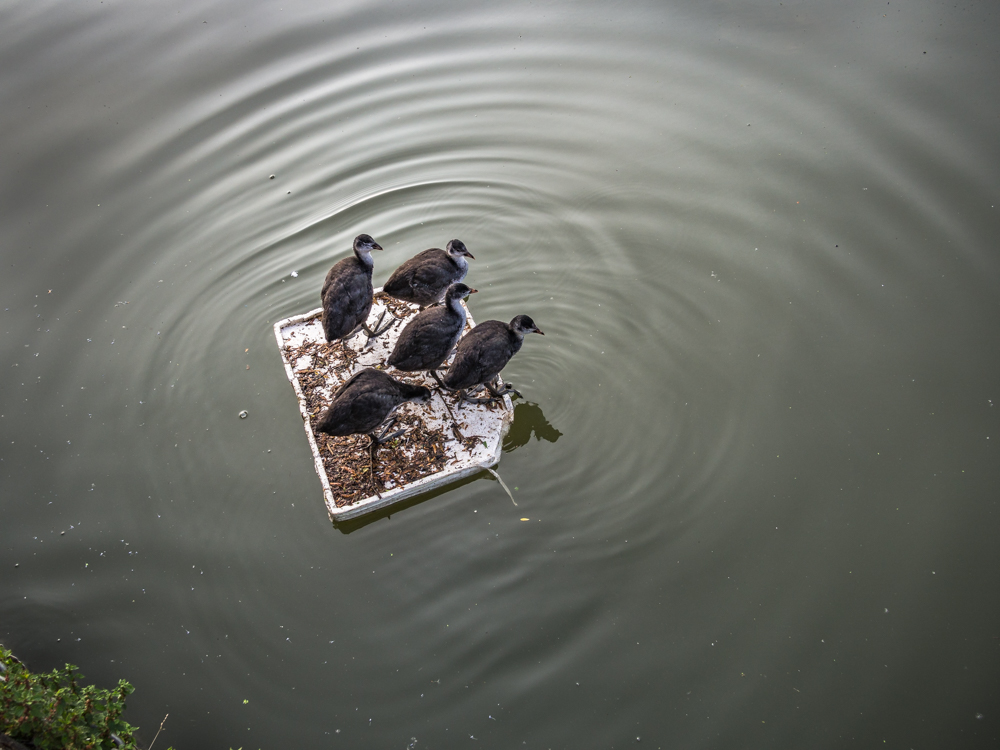 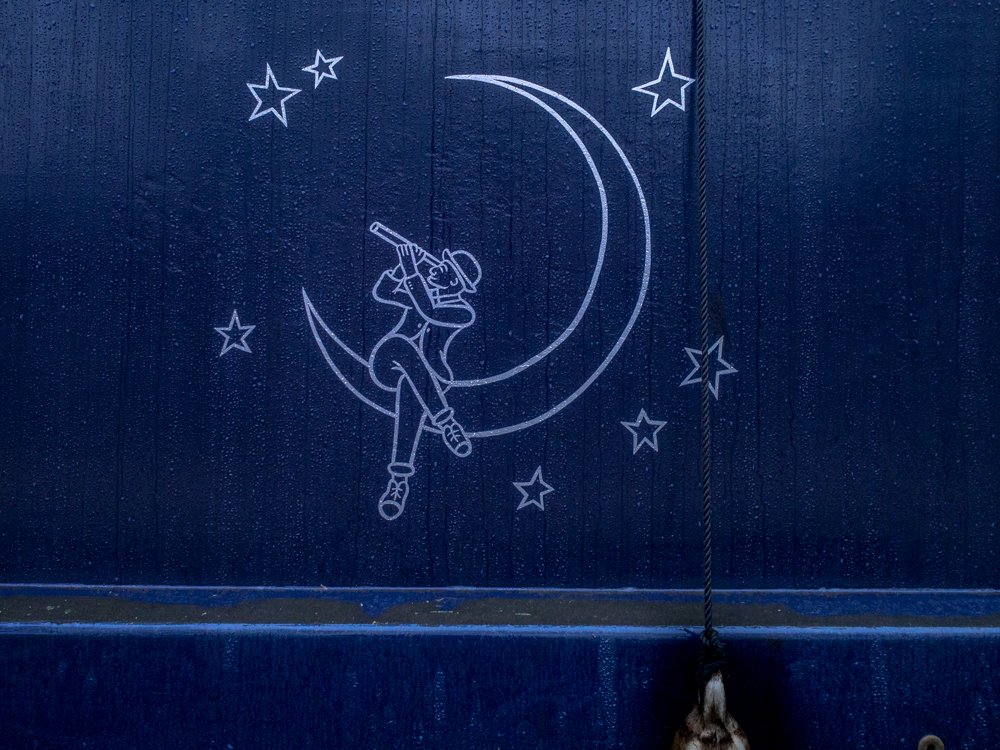 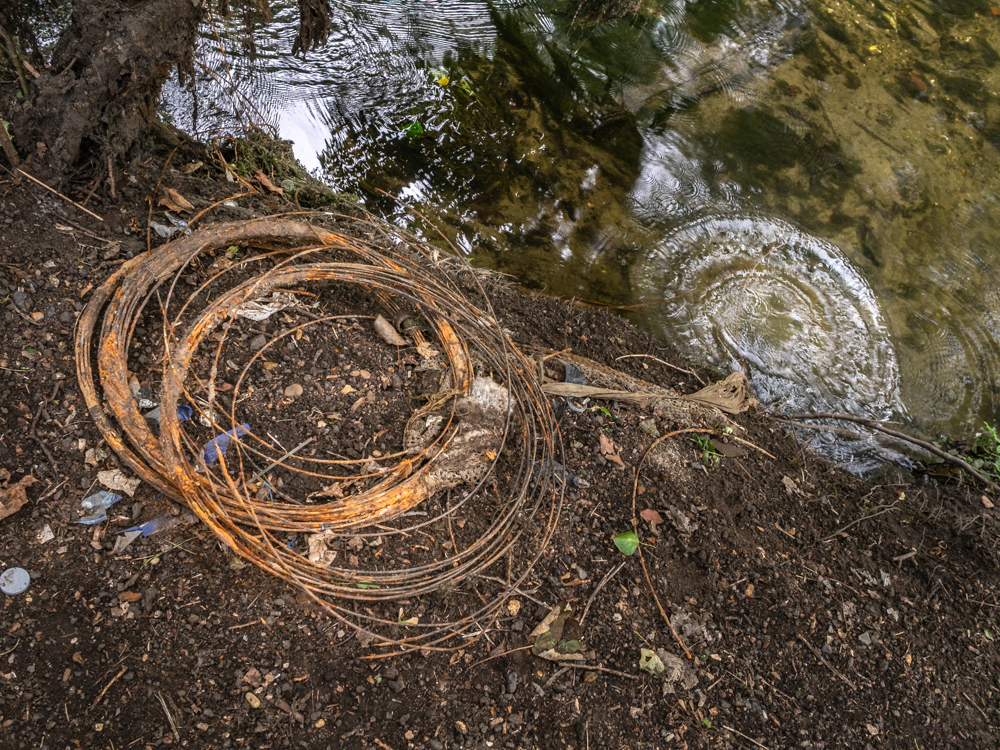 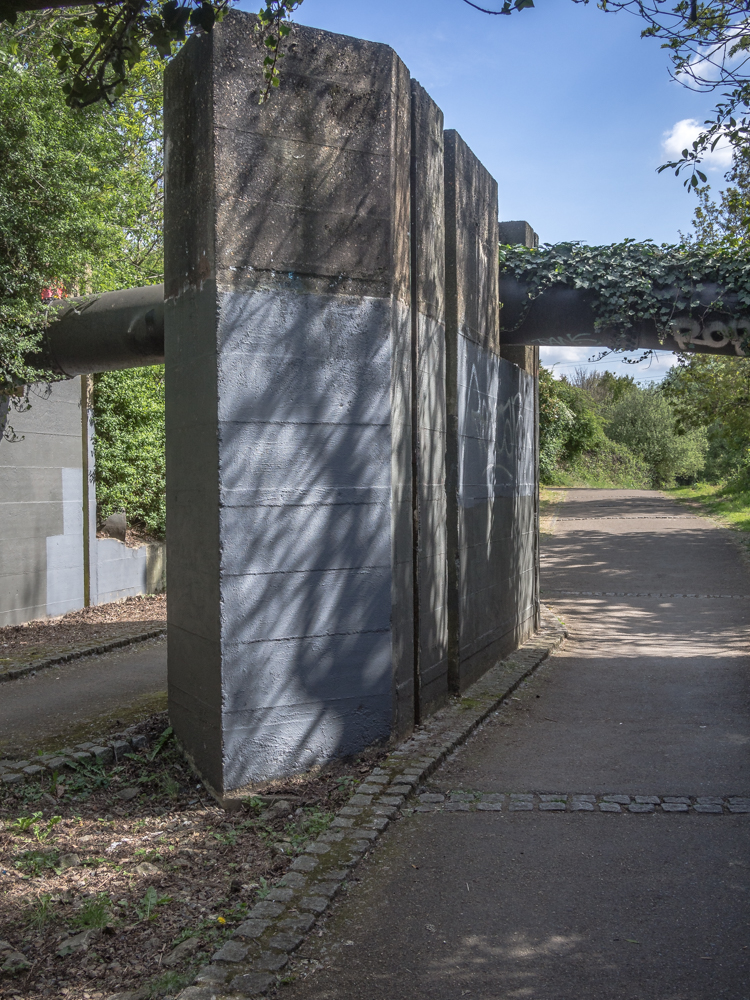 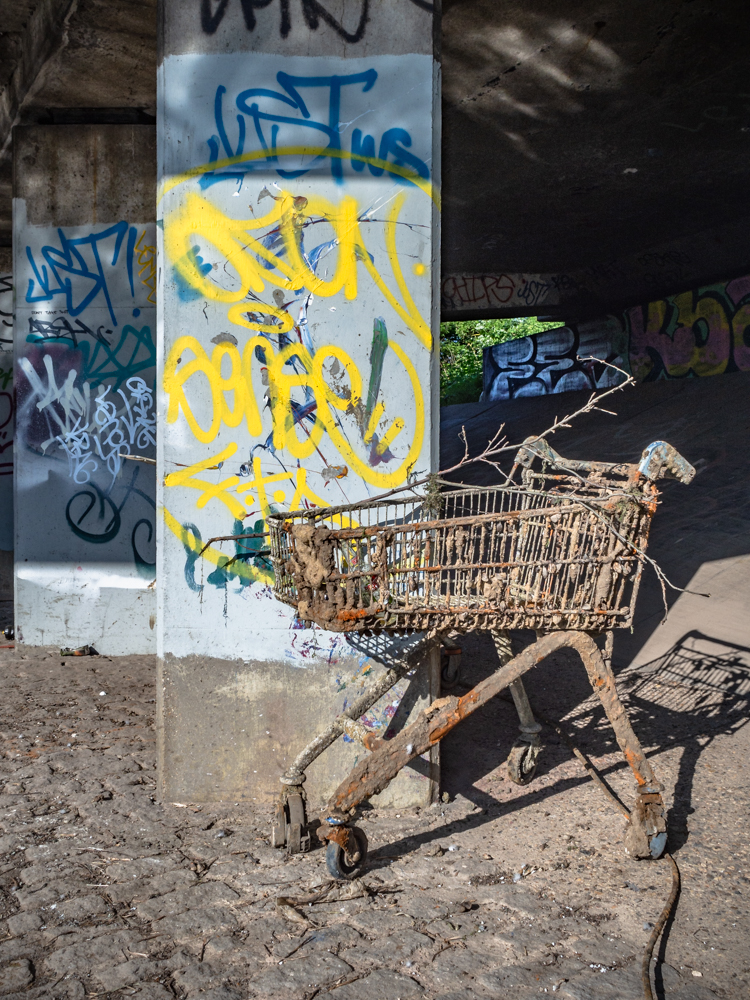 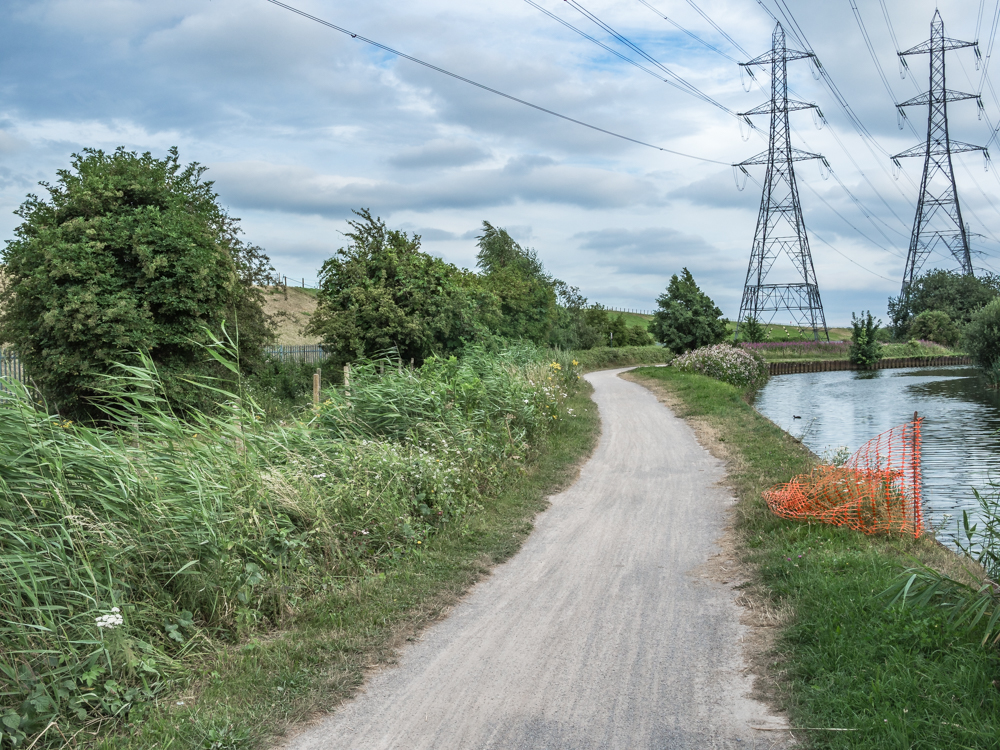 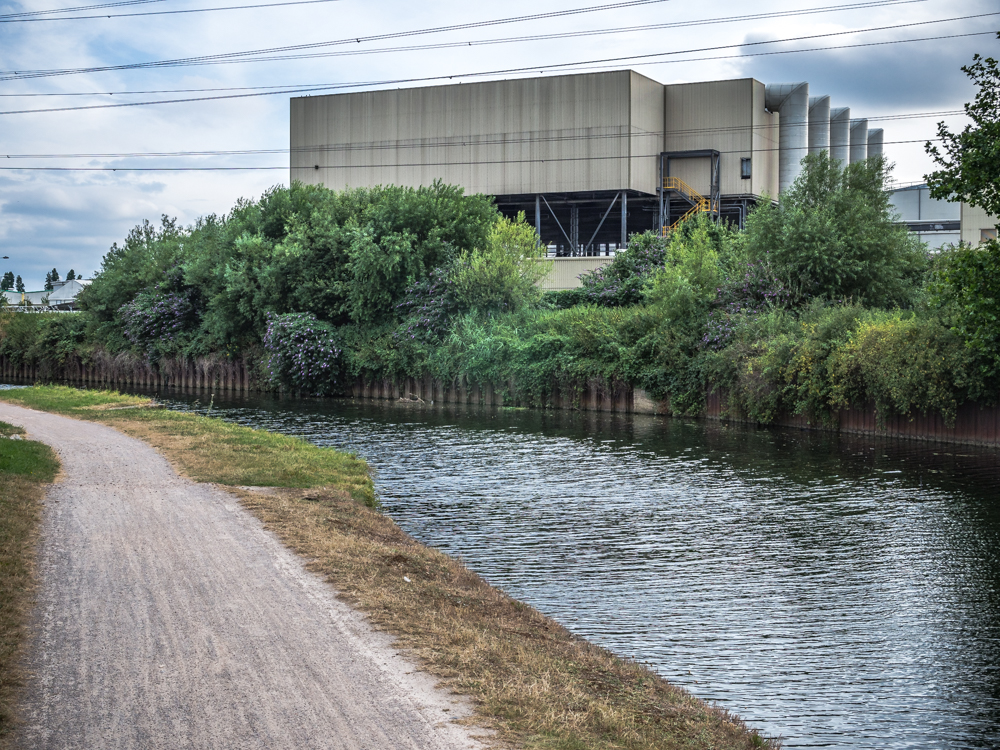 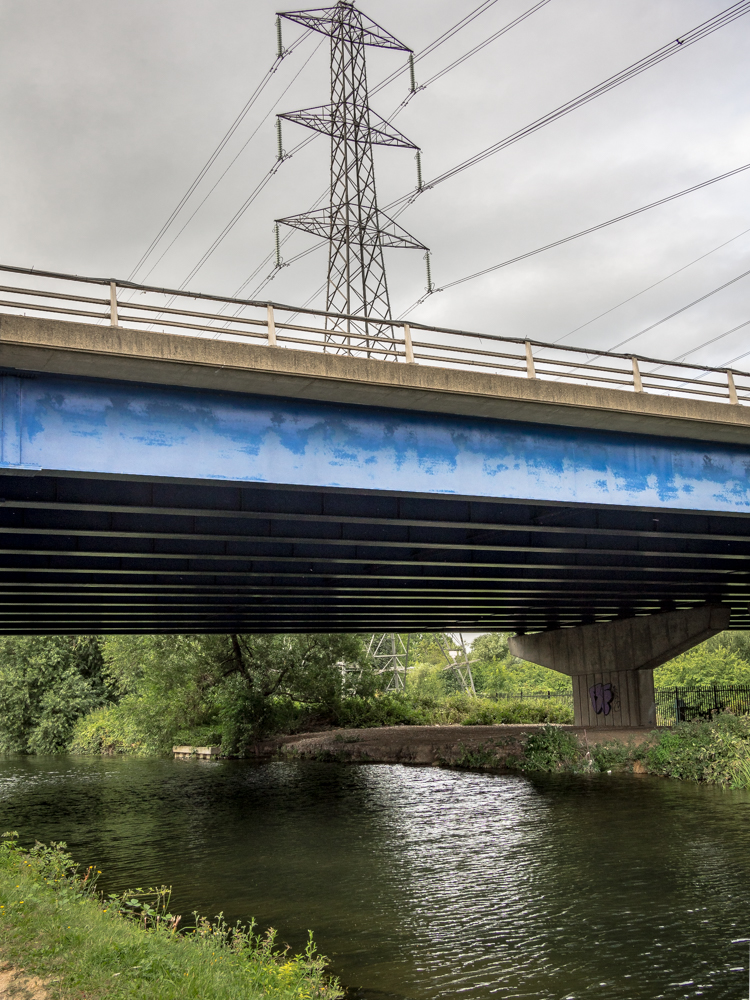 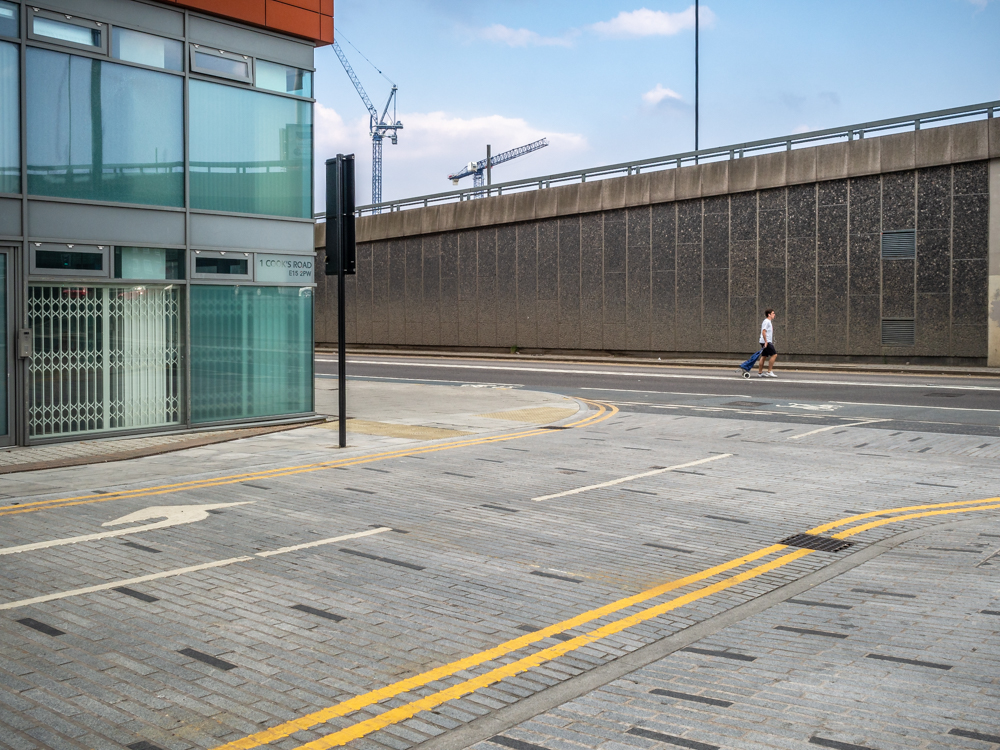 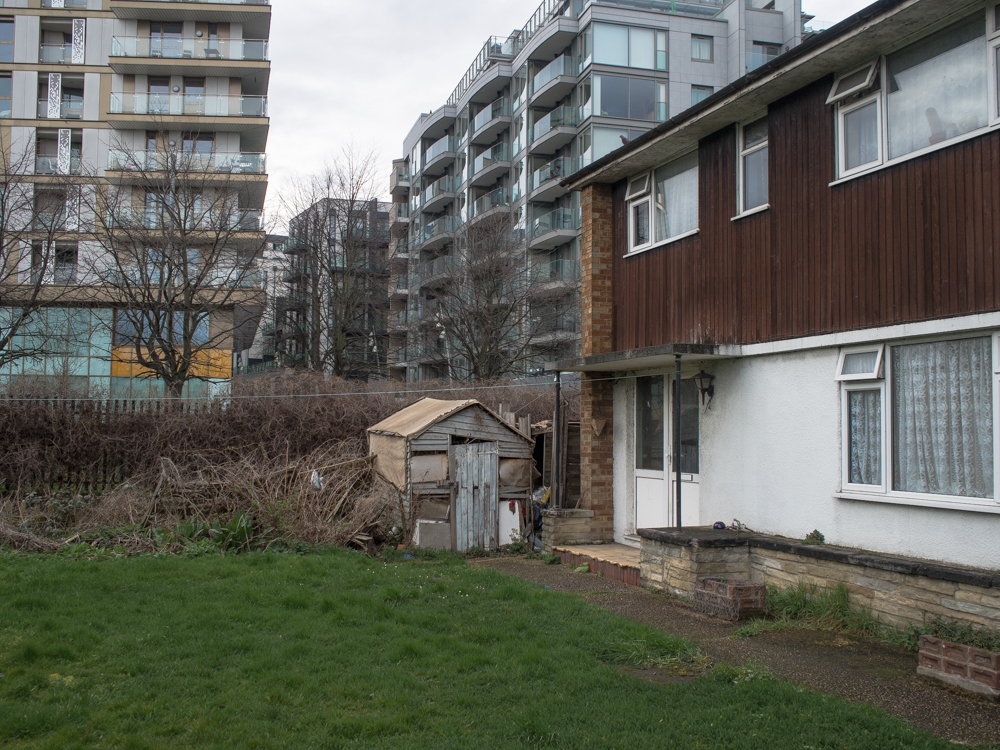 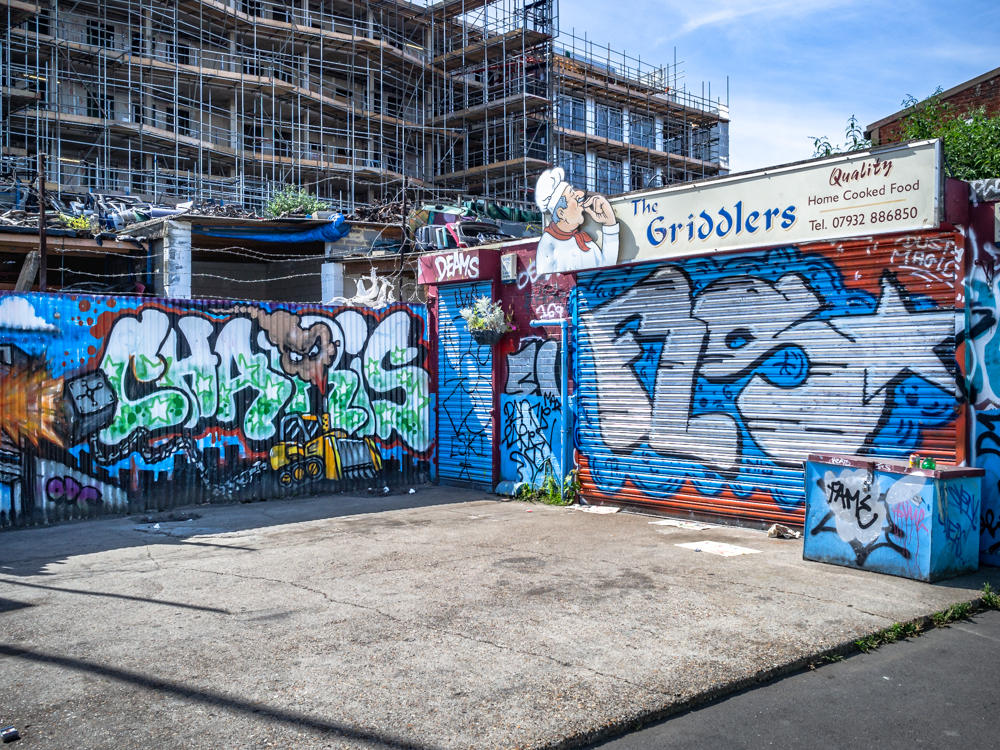 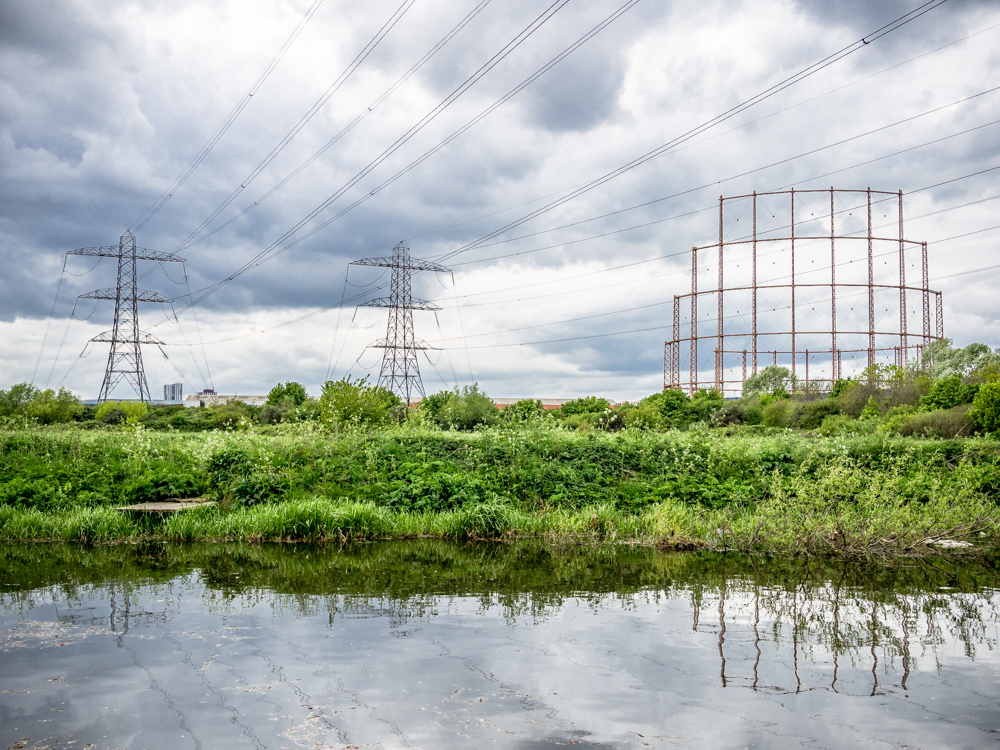 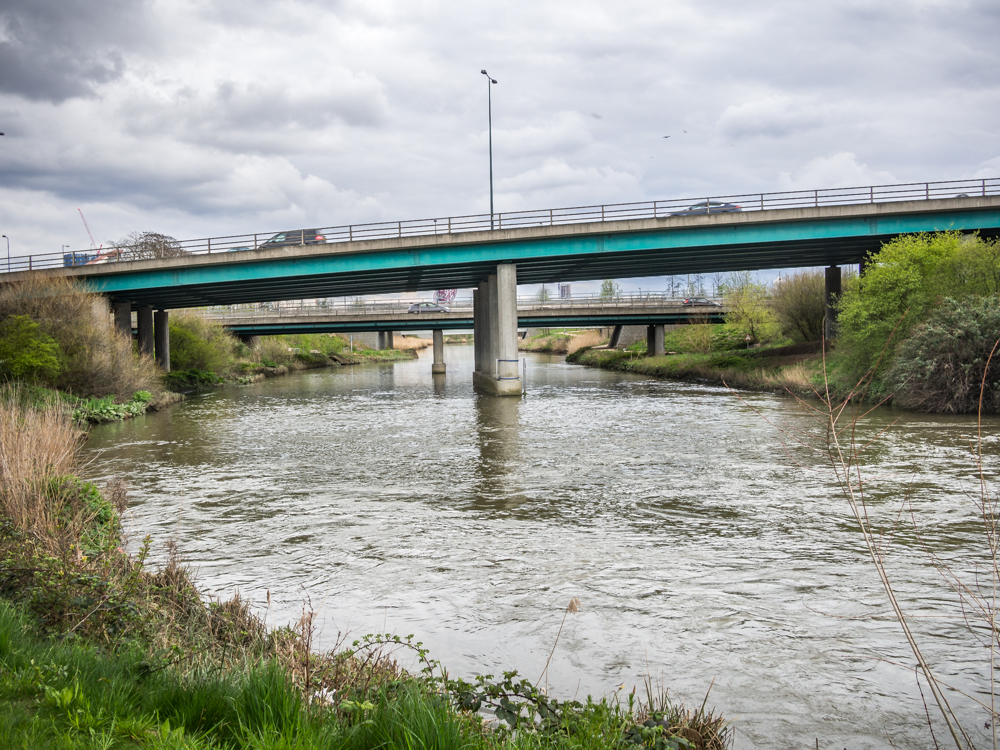 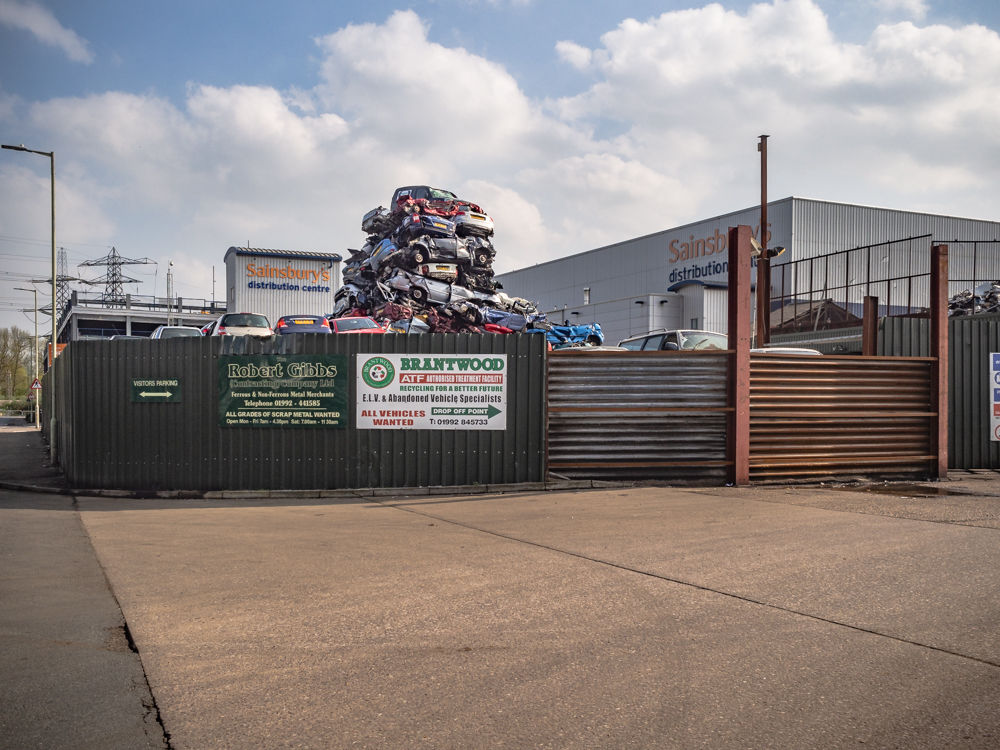 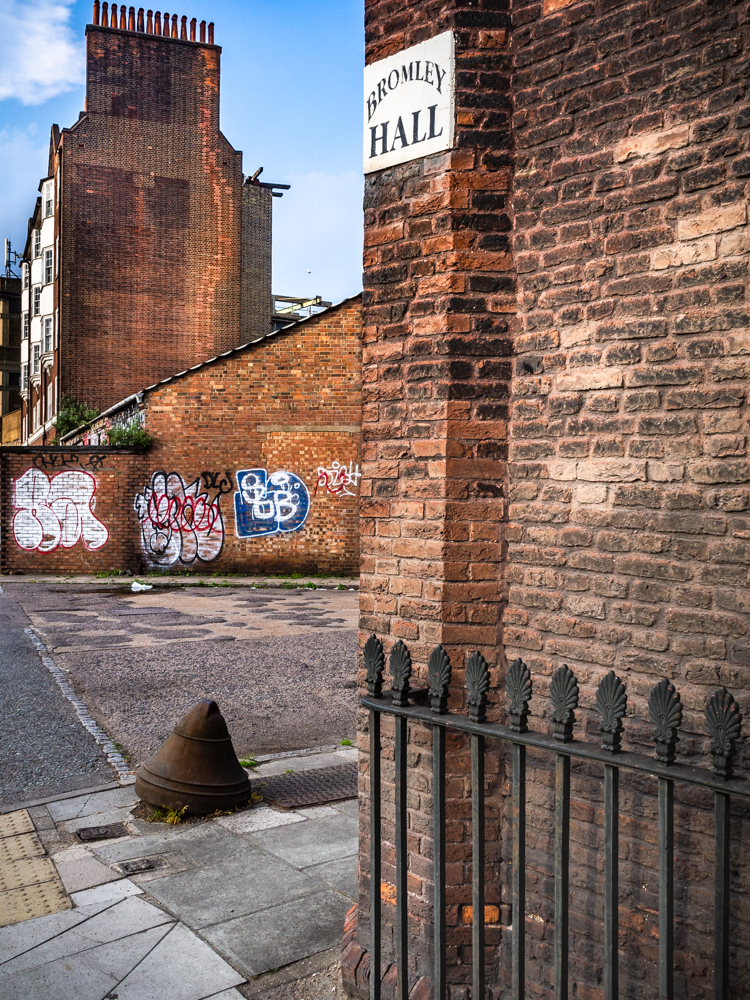 Bromley Hall – this building on the entrance road to the Blackwall tunnel is part of the textile history of the Lea Valley. Behind this brick facade is hidden a much older building one of the earliest Tudor houses in England 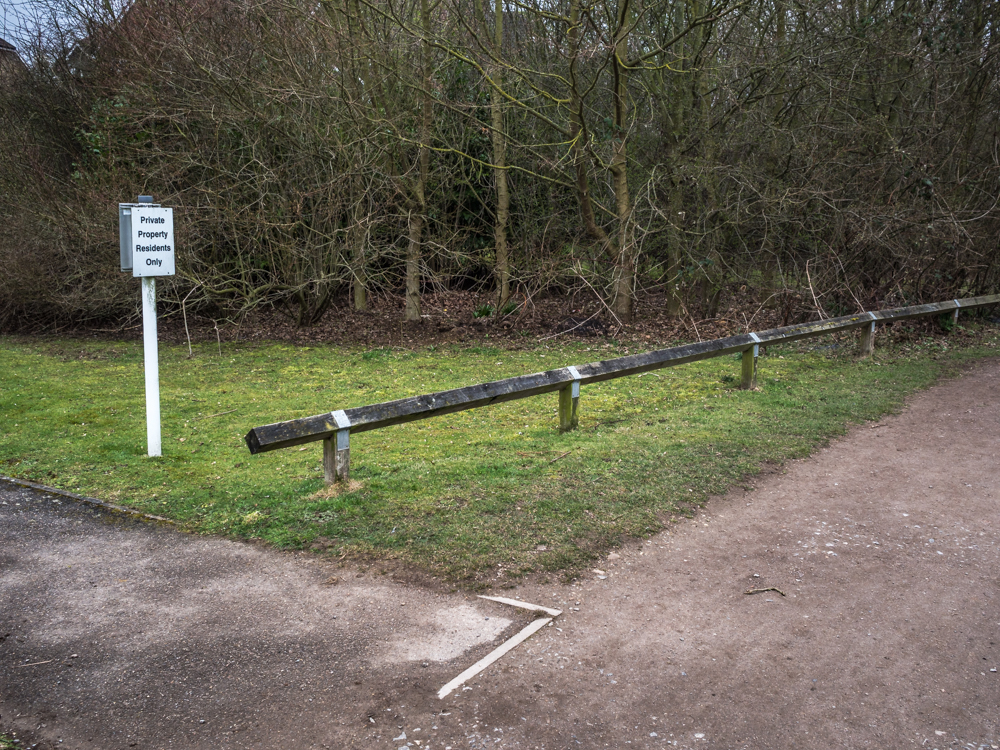 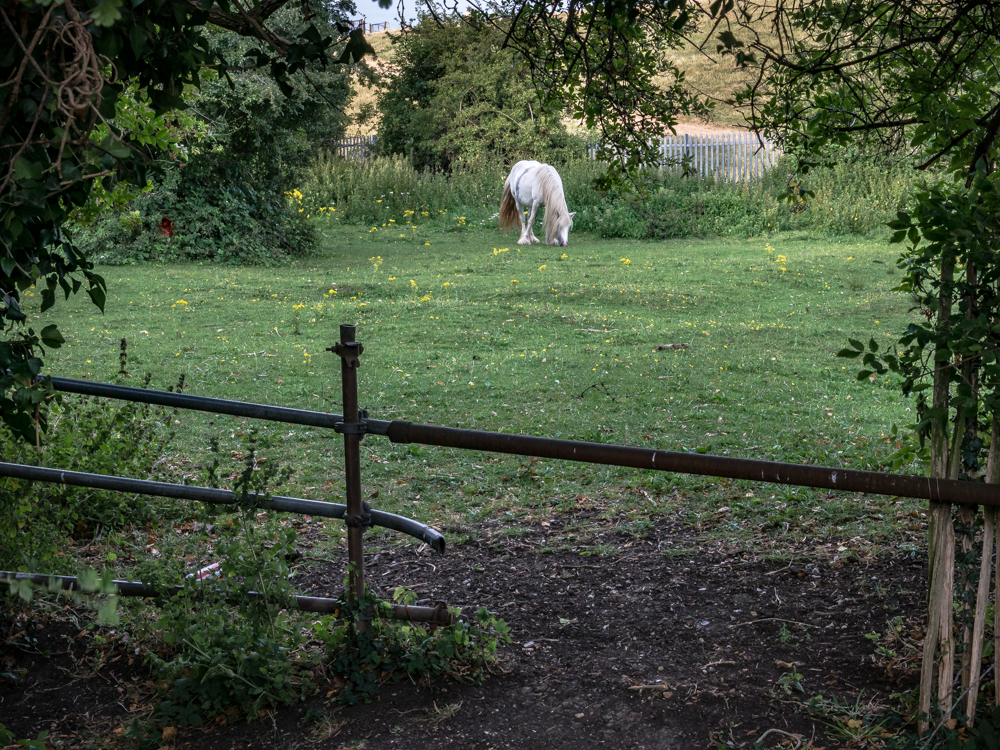 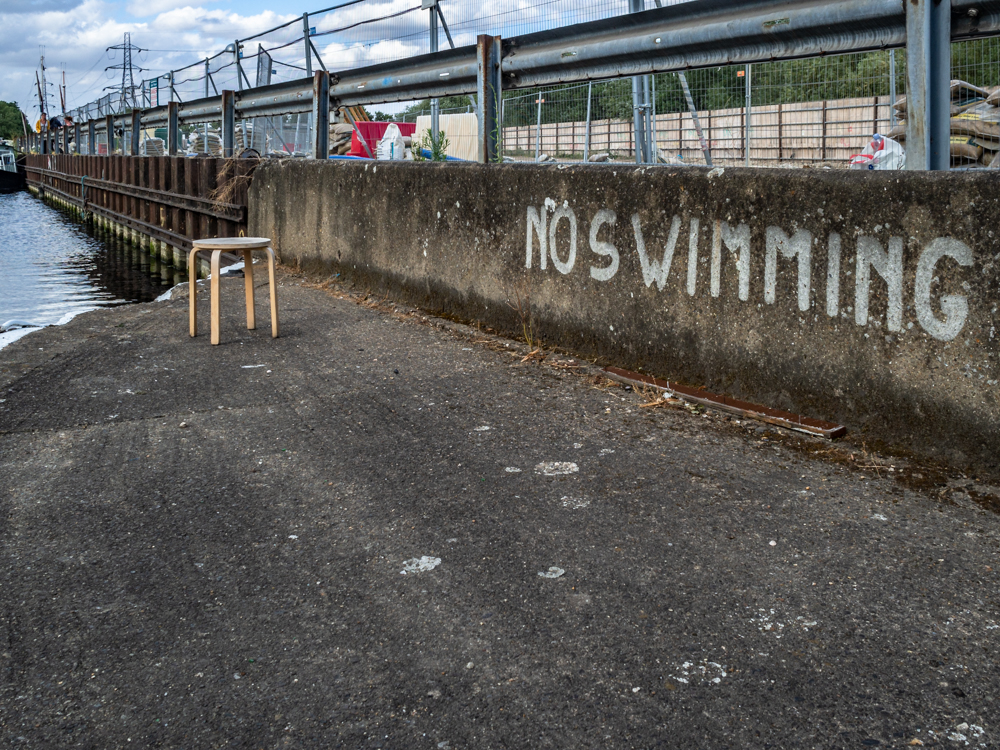 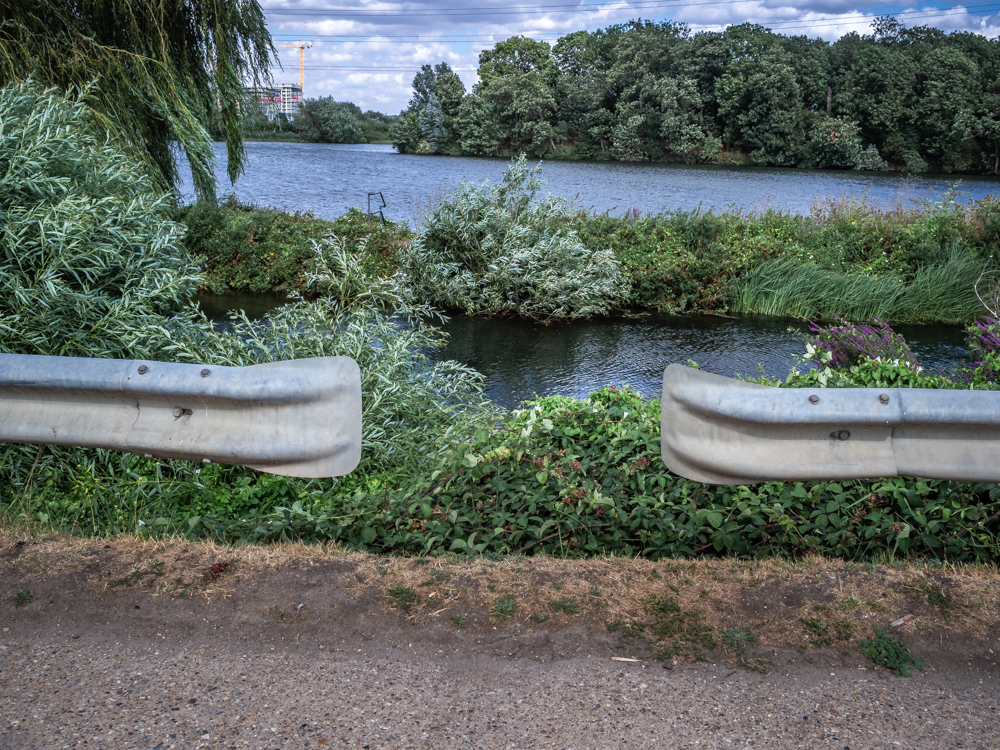 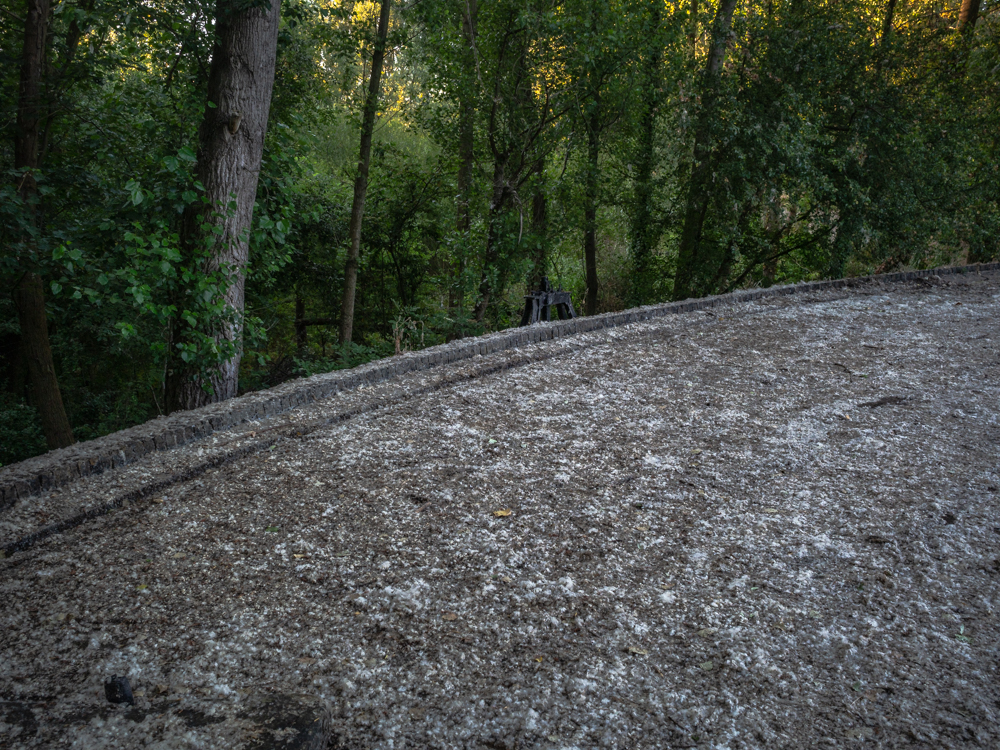 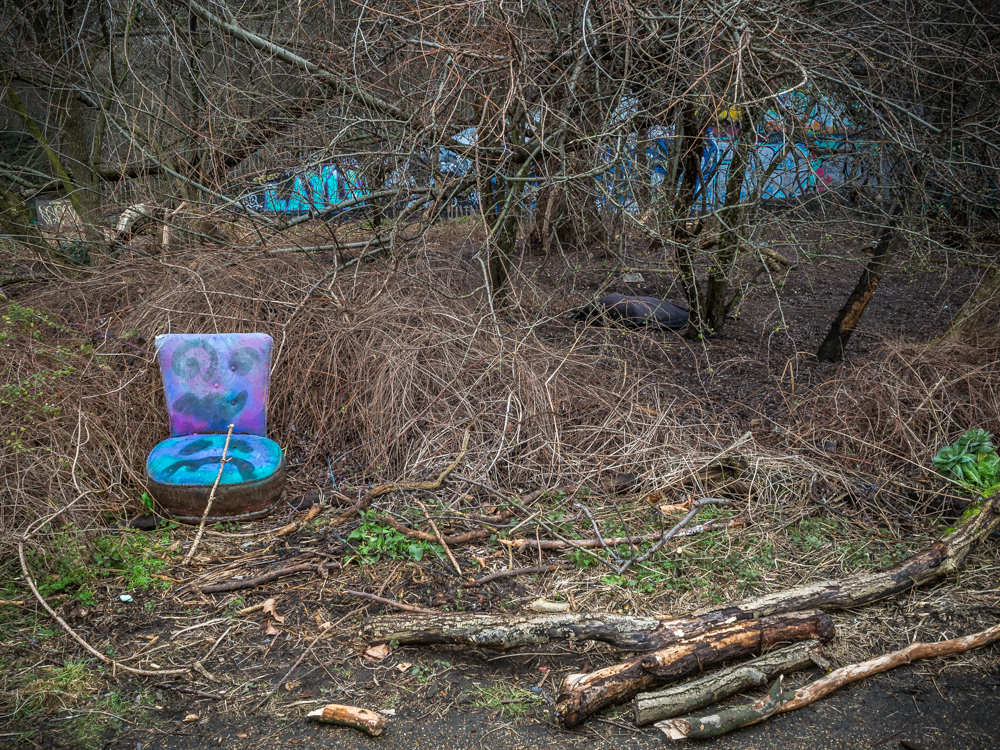 The edge or boundary of something, or the part near it.

Borders define the spaces in-between — the crossing points from one place to another. Following the course of London’s second river, the Lea, I’ve discovered the series of edgelands — real, historical and mythological that occur along it’s path.

Whether in transition from London to the home counties, the traditional Middlesex Essex border or the more ancient Danelaw Wessex border we are in a landscape of present and ancient liminal spaces a shifting space — a boundary land that is neither one thing or the other.

Borderlands is also available in book form from Urban Impressions.